The new concept is a sibling to Buttermilk & Bourbon, with Latin American twists. 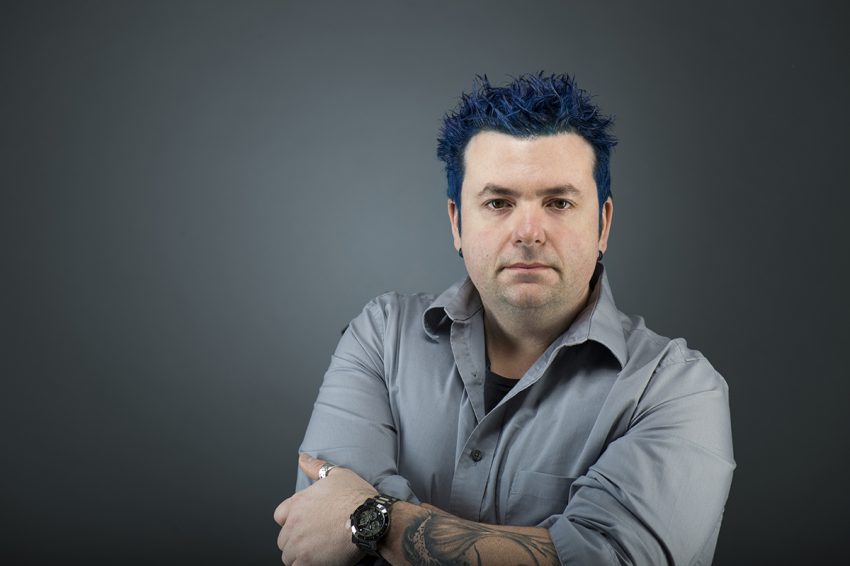 Chef Jason Santos, who has opened a number of popular restaurants in the Boston area since the late Gargoyles in Davis Square, apparently has a hit on his hands with his latest, the New Orleans-themed Buttermilk & Bourbon. Santos just announced he will close his restaurant Back Bay Harry’s to make way for a new targeted concept, called Citrus & Salt.

It’s a sister to Buttermilk & Bourbon, but the theme is Mexican coastal cuisine, instead of the original’s Big Easy fare. The menu will look a little like Buttermilk & Bourbon’s, but with Latin American twists: Today’s announcement mentions snacks like blue cornmeal agave biscuits with lime honey butter; crab and cactus chowder; black bean hummus; and a selection of tropical soft serve flavors.

Citrus & Salt will open later this year in the space currently occupied by Back Bay Harry’s. Harry’s will shutter September 24, and undergo a substantial cosmetic renovation. One of the aspects that makes Buttermilk & Bourbon, well, Buttermilk & Bourbon, is the labyrinthine space that houses it—the actual space reminded him of New Orleans’ catacombs, and “screamed Southern to me,” Santos told Boston when he opened it in February.

While Citrus & Salt won’t have that same setup, it will have a whimsical new look led by Erica and Mike Diskin of Assembly Design, who envisioned the Buttermilk space. Picture “boldly hand-painted painted flowers on the wood floor,” wicker peacock chairs, and a living wall in a private dining room/lounge area.

Santos is also behind Abby Lane, and that spot’s general manager, Colleen Hagerty, is now the front-of-house partner at Citrus & Salt. Otherwise, there’s nothing else to report at this time, per Santos’ team—including any explicit reason for saying goodbye to Back Bay Harry’s, which only opened in 2013. Maybe he’s sick of riffing on the same old celebrities during Harry’s Super Fan brunches?