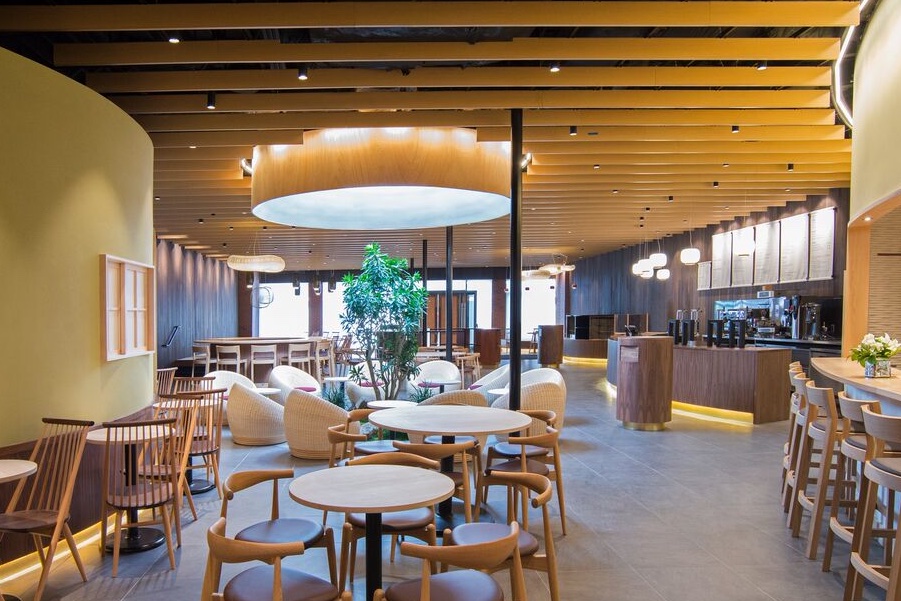 Get ready to sip in some Zen. Gen Sou En, the area’s first modern Japanese tea house, opens in Brookline on Wednesday, Feb. 21.

Matcha, meanwhile, will be served in custom bowls made by Portland, Maine, ceramicist Adrian King, and blended into matcha sodas, lattes, and baked goods. Sake cups, Japanese beer, and locally roasted coffee are also on the menu.

The project is the 100-year-old Harada Tea Company’s first-ever café. Haruo Abe, who oversees the brand’s American branch, says he hopes to eventually replicate the concept in other locations.

“Something that we really want to emphasize is omotenashi, Japanese hospitality,” Abe says.

“It was a unique experience to help create something from the beginning,” Cammarata says. “To be able to bring the nighttime hospitality that we grew to expect in craft cocktail bars to a more fast-casual setting was a really interesting challenge and change of pace for me,” he says.

Treadway, who remains an owner of Backbar, has shifted his focus to working at Gen Su En full time. He’ll be overseeing its tea program, among other things. “America in general keeps enjoying different features of Japanese culture, whether it be the anime craze several years ago, or how ramen has become super popular,” he says. “So I think people are going to be excited about exploring Japanese tea.”

Gen Sou En will also serve breakfast, lunch, and dinner, with options including handrolls, bento sets, and tempura. And there will be sweets. Yozo Masuyama, formerly of Clear Flour Bread, has joined the team as head baker. He’ll be turning out bread for katsu sandwiches, Japanese-style cheesecakes, and other desserts that pair well with green tea. 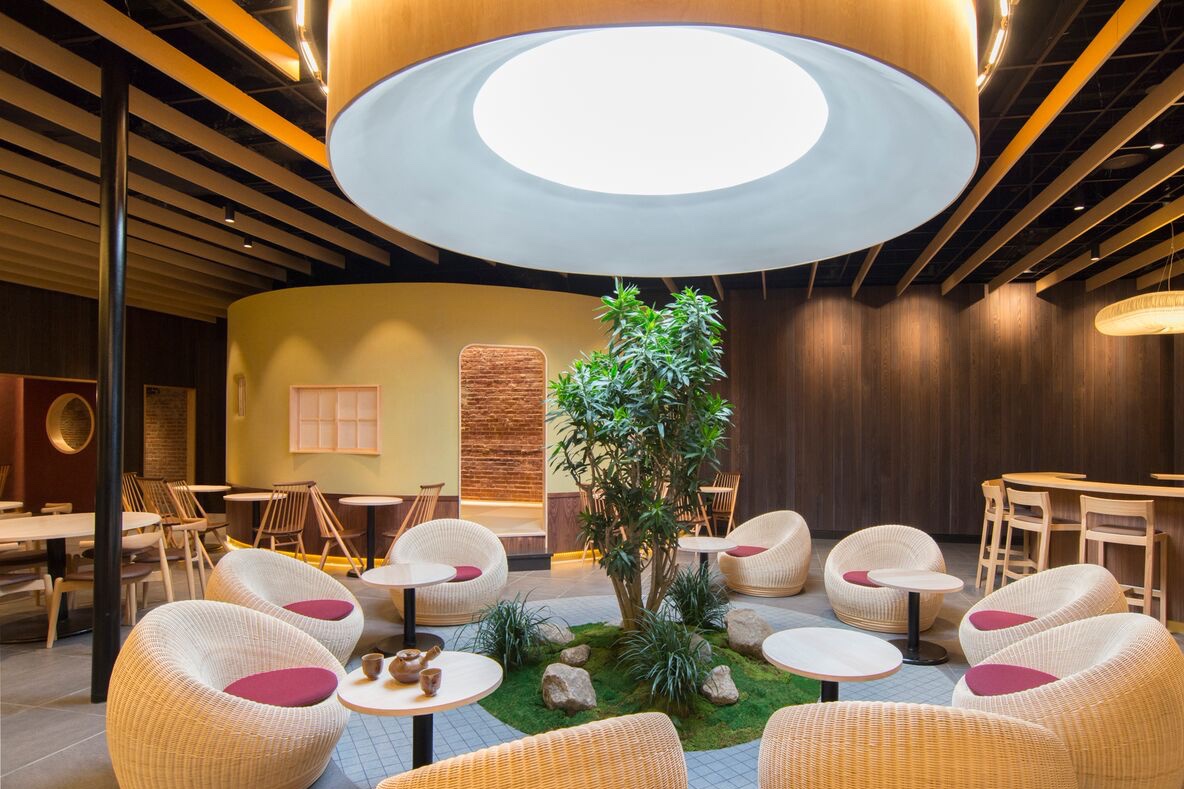 The 125-seat space is outfitted with a live walnut tree placed below a skylight and tatami mats, on which guests can sprawl out on and relax, Abe says.

Plans are in the works to eventually offer classes and events, including sake tastings and traditional Japanese tea ceremonies.