If you live in Boston, odds are you’ve seen the rainbow-hued National Grid gas tank alongside I-93.

But did you know that the design on the 150-foot-high tank is part of an activist nun’s pop art career?

Now through January 3, the Harvard Art Museums in Cambridge are celebrating the work of Corita Kent, who juxtaposed spiritual, political, and literary writings with images and words lifted from pop culture and mass media. The exhibition expands the boundaries of the 1960s pop art movement, situating Kent’s art alongside works by such pop notables as Andy Warhol and Roy Lichtenstein, among others.

The limited-time exhibition Corita Kent and the Language of Pop is supplemented with a full lineup of special programming, including a film series, lectures, and workshops on the Harvard campus, where Bostonians are invited to look beyond the well-known gas tank to explore the breadth of Kent’s remarkable works.

We caught up with our friends at the Harvard Art Museums to get more details on the top five programs any Boston-area art aficionado should attend before it’s too late.

Films That Go Pop
Kent believed that film was the most important medium of her generation, and enthusiastically showed films to her art classes and followed the careers of her peers. To honor Kent’s love for film, the Harvard Art Museums are hosting a film series, screening short films pertaining to techniques used by Kent as well as other films relating to some of the main themes explored in the pop art genre.

Films in the series are free; the three installments are Screening the Screenprint on October 18, Salvation at the Supermarket on November 15, and Television Assassination–Politics and Protest on December 6, all offered in conjunction with Corita Kent and the Language of Pop.

Silkscreening Workshops
Research curator for conservation and technical studies Francesca Bewer will be joined by guest experts to explore the art and science behind silkscreening in these workshops, which will look closely at select objects from the collections to deduce materials and techniques used, and to encourage art lovers to investigate how a work was produced. Limited to 12 participants. Learn more. 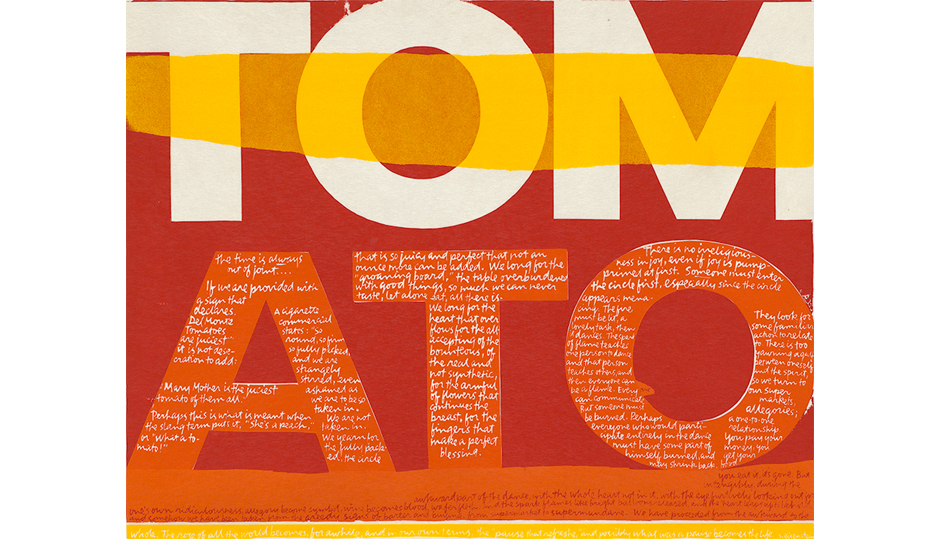 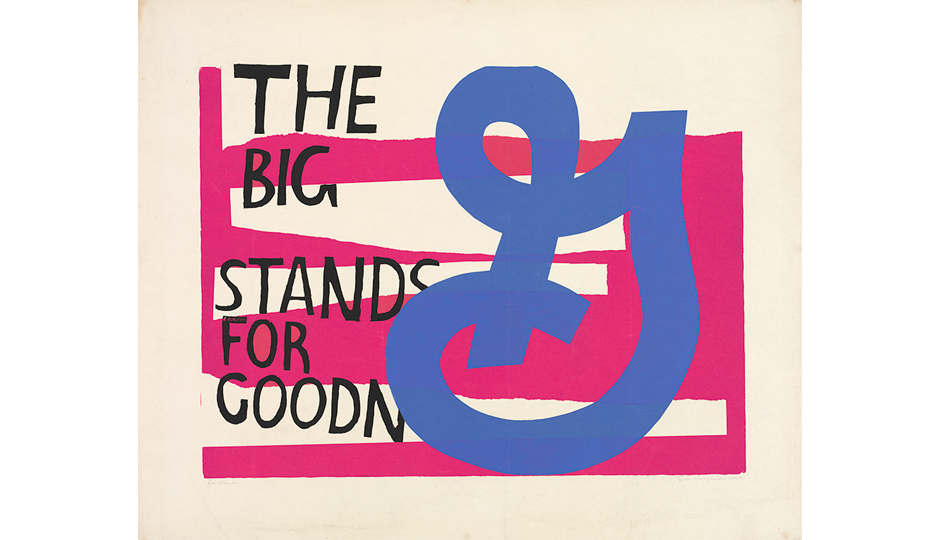 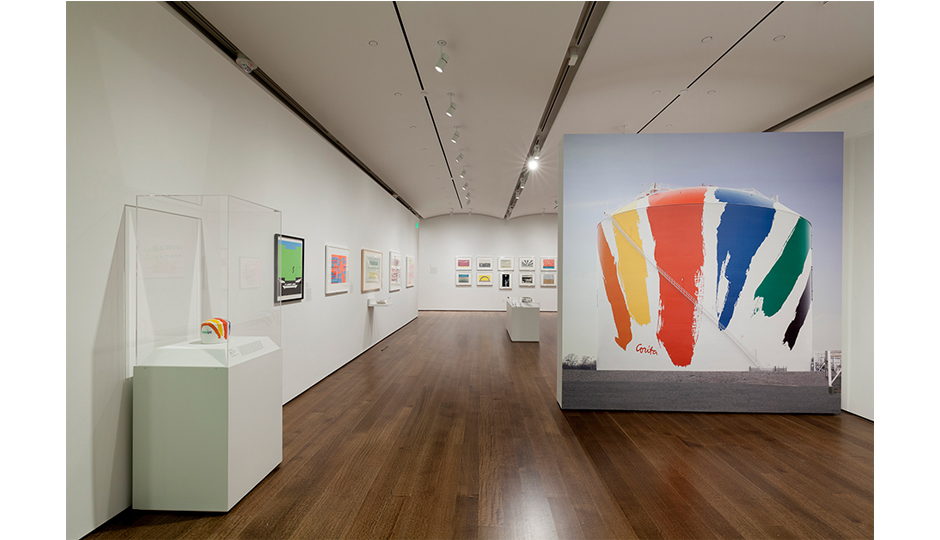 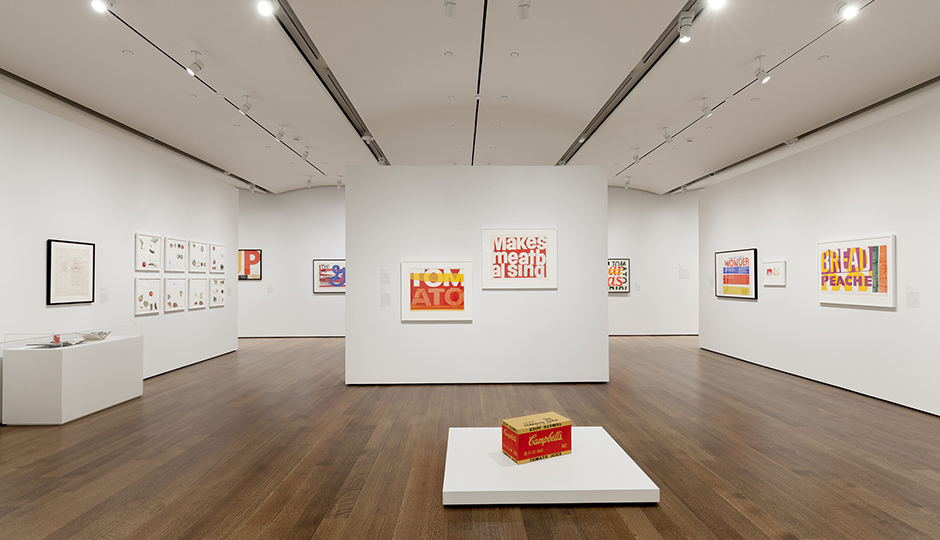 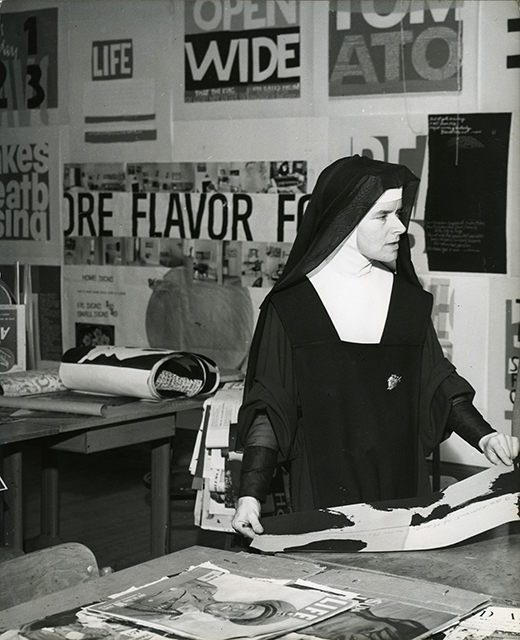 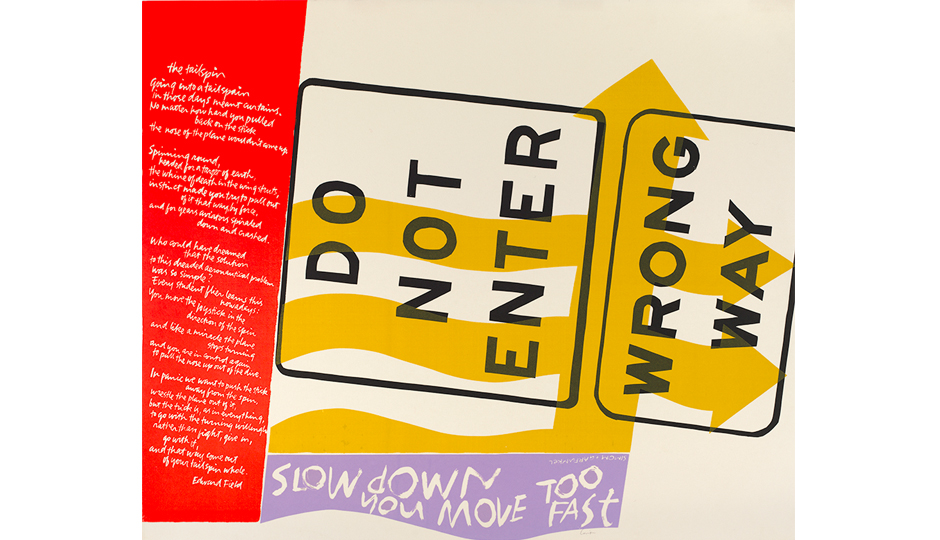 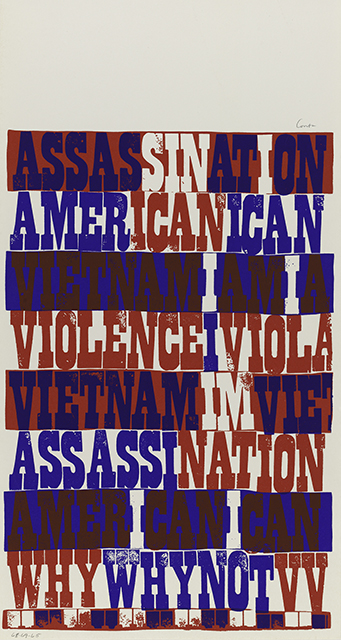 Night at the Museums
On Thursday, November 12, the museums will host special evening hours, sponsored by National Grid. Visitors are invited to explore the special exhibition until 10pm with free admission. All galleries will also be open throughout the evening.

Lecture Series
The Harvard Art Museums are presenting two special lectures in conjunction with the Kent exhibition. On November 12 from 6–7:30pm, Nicholas Mirzoeff, professor of media, culture, and communication at NYU, will give a free public lecture, The Visual Commons: #BlackLivesMatter, focused on the origins of “abolition democracy” in Haiti and Reconstruction-era South Carolina and how it is playing out today in the #BlackLivesMatter movement.

Then, on December 10, come hear about Reinventing Religious Art in the 1960s, a lecture by the Rosalie Solow Professor of Modern Art in the Institute of Fine Arts at NYU, Thomas Crow. He will compare the theological implications of Corita Kent’s art with those of Colin McCahon, a New Zealand artist active from the late 1940s to early 1980s.

Schlesinger Library Exhibition
In addition to the special lectures, film series, and workshops coinciding with Corita Kent and the Language of Pop, the Harvard Art Museums encourage visitors to explore the complementary exhibition Corita Kent: Footnotes and Headlines, on view at the Schlesinger Library at Harvard’s Radcliffe Institute. This exhibition takes a closer look at Kent’s teaching, artistic process, and activism, all of which disrupted the dichotomies of fine/commercial art and religious/secular art. 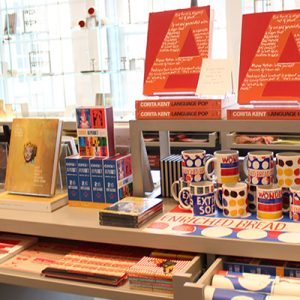 SPONSOR CONTENT Give the Gift of Art This Holiday Season