Quality of Life for Pediatric Brain Cancer Survivors: Does it Depend Upon the Type of Radiation? 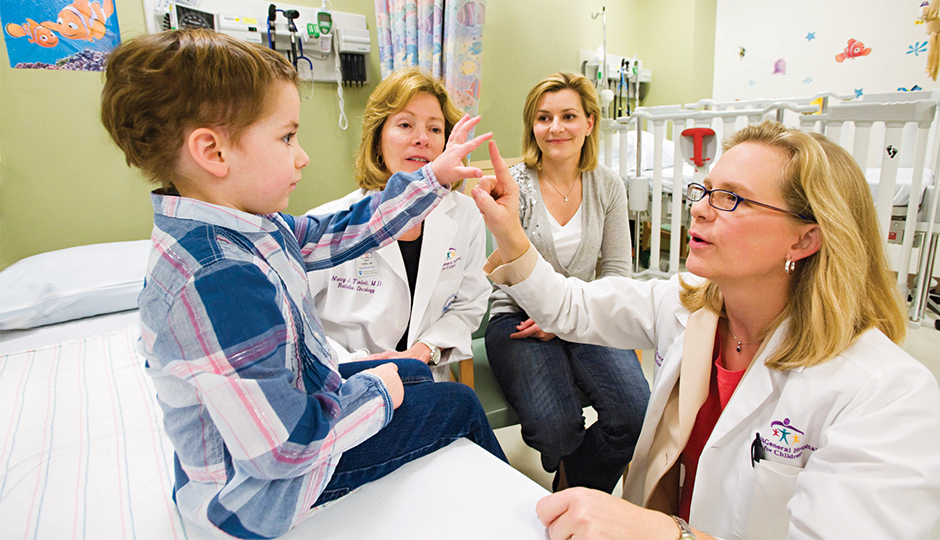 Pediatric cancer is fortunately rare, but when a family faces this diagnosis, it is devastating. It is a series of treatments, sometimes under anesthesia for the younger patients, sometimes with surgery and chemotherapy, and often times a full-on disruption to the child and the family’s life.

For all cancers, but particularly medulloblastoma, the most common malignant pediatric brain cancer, the disruption does not end with the treatment. Despite a fairly high survival rate (approximately 80%), many children suffer from late effects of radiation, which can be quite compromising. Though survival is always the goal, a recent article in the online publication of Lancet Oncology sheds some encouraging light on ways to the lessen the side effects.

The paper from a team led by investigators from the Massachusetts General Hospital Cancer Center describes patient outcomes an average of seven years after proton radiation therapy for medulloblastoma, a fast-growing tumor that develops in the cerebellum at the base of the brain. This is the first study to collect data prospectively on the mature health outcomes of children who were treated with radiation.

Torunn Yock, MD, Director of Pediatric Radiation Oncology at Mass General, and Associate Professor at Harvard Medical School, was the lead author and Nancy J. Tarbell, MD, C.C. Wang Professor of Radiation Oncology, and Dean for Academic and Clinical Affairs at Harvard Medical School, was the senior author of the study. The team conducted the study on 59 patients aged 3-21 years who were treated for medulloblastoma with proton therapy. The study found this group of patients to have fewer long-term side effects such as hearing loss and cognitive disorders than normally seen with conventional (X-Ray) radiation therapy. Late effects of radiation therapy may include:

As a result of the late effects, medulloblastoma survivors often have poorer quality of life and are less likely to live independently, obtain higher education, have a job, get married, or have health insurance in comparison to those that were treated with proton therapy.

“This data shows that proton radiation unequivocally decreases late effects in children treated for medulloblastoma,” according to Dr. Yock. “It minimizes the adverse neurocognitive effects, improves hearing outcomes, and completely eliminates problems with the gastrointestinal system, cardiac, pulmonary, and reproductive organs. This study should help ensure access to protons in the United States and other industrialized countries that can afford the greater upfront costs.

The figure to the left illustrates the difference between proton therapy and conventional radiation therapy. The proton beam is more focused and has the ability to “stop” at a prescribed point in the patient’s body, as shown in orange. Conventional photon radiation, while effective, does not have the ability to stop, and there is “exit dose” delivered to healthy tissues, as shown in green. This feature has made proton therapy particularly attractive to treat tumors in children, whose bodies are still growing and are most likely to be adversely affected by radiation to normal tissue.

Quality of life is important to the pediatric survivors of medulloblastoma, and this study points to the effectiveness of proton therapy to minimize future problems as children grow and develop. “We need to continue to monitor these patients for Quality of Life,” said Dr. Yock, who noted that there are roughly 20-30% of patients do not survive despite strong and dedicated efforts. “We need to improve our identification of patients with more aggressive disease and continue to improve our therapeutics for them.”.

Dr. Tarbell notes: “Since the majority of the children are cured of their cancer, we have to focus our studies on the issues our children face as survivors of cancer and its treatment. We need to be diligent about studying the long term effects of treatment”.