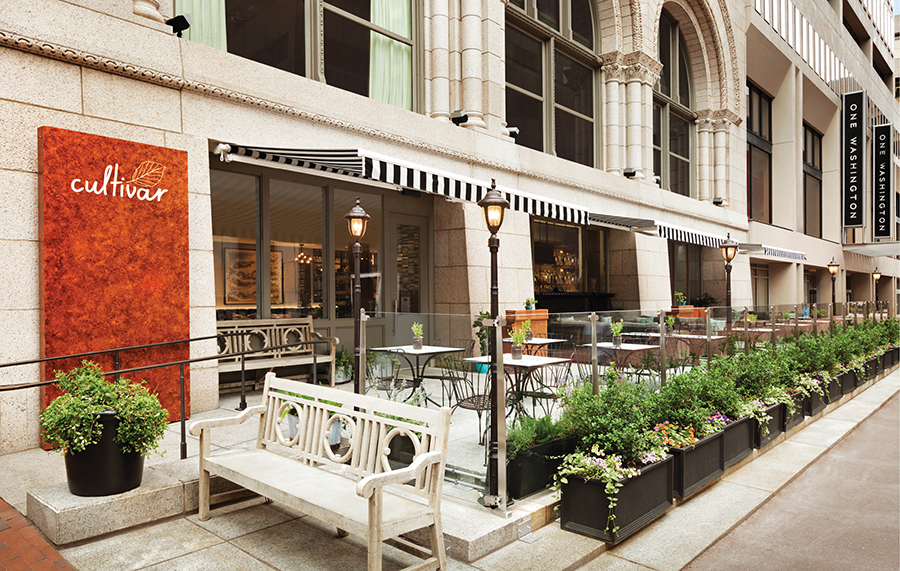 For more than 30 years, doorman Tom Toner has buttoned his three-piece gray uniform, straightened his hat, and taken his place on the corner of Arlington Street to welcome guests of Taj Boston (and before it, the Ritz-Carlton’s storied flagship). Such tradition and royal treatment are the badges of Boston’s most august hotels—but even revered grande dames can use a little work now and then, which is why the owners of the Taj are reportedly seeking funding to join the many local properties that have headed down renovation road. It’s a delicate balance, though, staying relevant without sacrificing the character that sets you apart.

With that, legendary institutions are revamping with an eye toward luxury and unique local flavor. Consider the Ritz-Carlton, which recently wrapped up a $13 million redesign. Guest rooms now come with art by South Ender Jon Amburg, and plush suites honor homegrown literary gods Ralph Waldo Emerson and Edgar Allan Poe. And the Four Seasons’ $15 million overhaul not only included a boost to the Bristol’s lounge and new bespoke bedding, but an ode to the hotel’s envied location on the Boston Public Garden: RISD alum Michael Booth redesigned the lobby and suites with subtle nods to the flora just beyond the windows.

The trend extends to the dining room: Standard-bearers are giving local toques a platform instead of flying in talent from the south of somewhere. Take the Ames Boston Hotel, where a $6 million renovation unveiled Cultivar, the first restaurant from acclaimed Harvest chef Mary Dumont, who works wonders with produce from an onsite hydroponic garden. At the Boston Harbor Hotel’s Meritage, meanwhile, veteran chef Daniel Bruce brought on chef de cuisine Keith Bombaugh (formerly of Menton and famed three-starred Chicago restaurant Alinea); together they recently upgraded the menu with classic-meets-cutting-edge plates such as foie gras antojitos. Speaking of elevated offerings, we can’t neglect the hotel’s planned presidential suite, which will transform a landmark into accommodations fit for an oligarch. Set above the hotel’s famed archway, it houses a private elevator, four bedrooms, and a 1,000-square-foot terrace, plus the option to dock your yacht (as one does) in the abutting harbor. 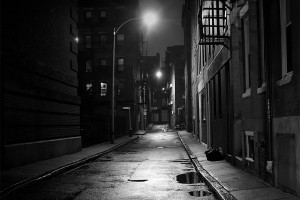