Boston Calling Block Parties Are Back 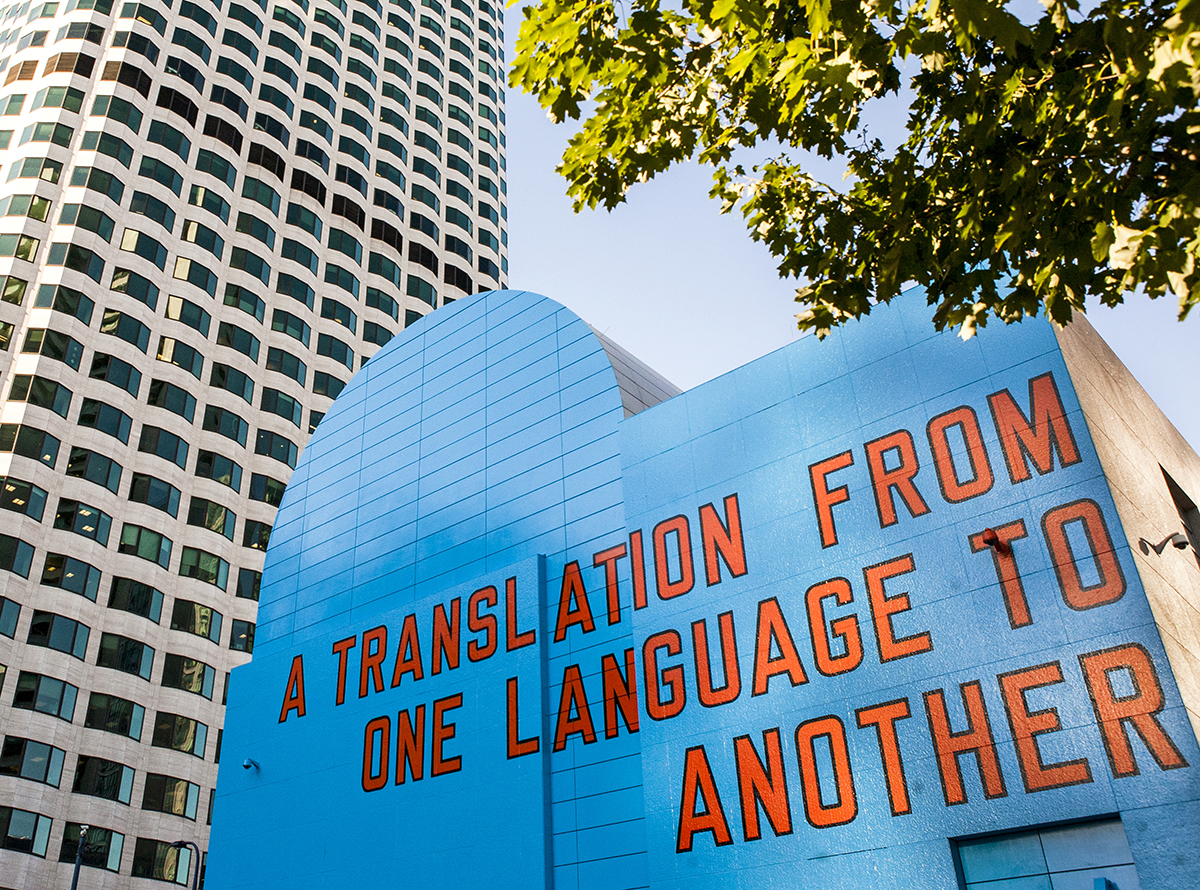 Boston Calling may not be until Memorial Day weekend (at its new location in Allston, ICYMI), but the festival’s Block Party Series on the Greenway kicks off this week. Every Thursday from May 4 through September 14, you can go to Dewey Square Park after work to enjoy live music and a *cash* bar.

Local acts will be announced week by week, so there is no lineup to share, but a press release mentions DJ Frank White, DJ Knife, and Joshua Carl.

The three-day Boston Calling festival takes place Memorial Day weekend, headlined by Tool and Chance the Rapper. Here’s the full music lineup, comedy lineup, food-and-drink offerings, and what the new layout in Allston will look like.