Walking Tour App Detour Is an Immersive Guide to the City

We're not on the Freedom Trail anymore. 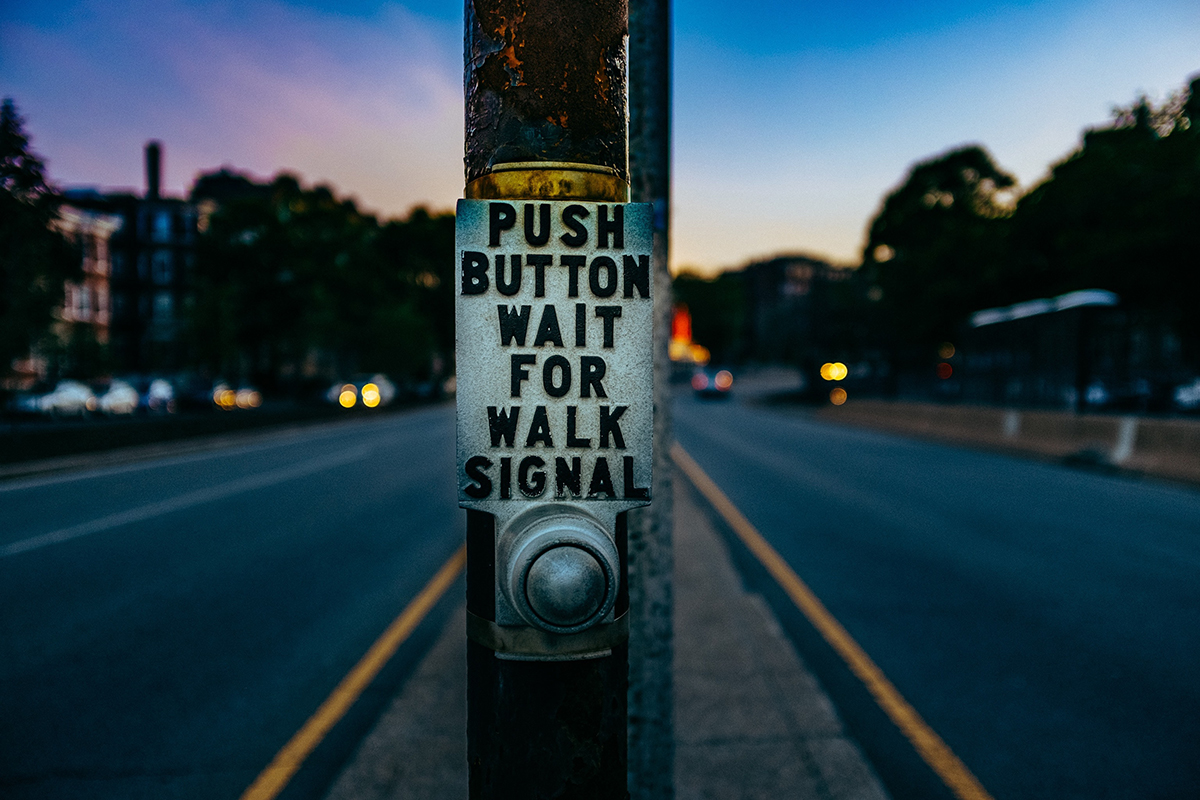 Photo by Ashim D’Silva on Unsplash

Walking tours probably conjure images of people parading down the street, dutifully following behind a flag-wielding docent. But with Detour, a walking tour mobile app launched in Boston this year, there’s no bumping shoulders or straining to hear guides—it’s just you, an experienced local, and your earbuds.

Developed in San Francisco in 2013 by Groupon founder Andrew Mason, Detour offers more than 100 immersive, location-aware audio walks in 17 cities around the world. Now with tours available in Boston, users can explore eight different neighborhoods, ranging from a nerd’s guide to Cambridge to an in-depth look at a 19th-century murder in Beacon Hill.

“We’ve created a very narratively driven and cinematically sound-designed product, so you’re not just getting the greatest hits of the Forum or the Parthenon (for example),” says Heather Schuster, Detour’s head of content. “You’re getting a personal story that takes you through a neighborhood where you’re walking with a local and you’re hearing a story that’s really meaningful and immerses you in a culture and a place.”

The Detour app is location-aware, which means it uses a smartphone’s GPS to track users’ movements. Once a tour has begun, all tour-takers have to do is slip their phone in their pocket and follow the route that’s dictated to them by a phantom tour guide. Users become immersed in the world of the narrator, taking closer looks and turning down side streets they’re told to.

Detour’s tour experiences almost feel like taking a walk with a friend—or in some cases, local celebrities. The company has recruited the likes of authors, artists, and notables like Ken Burns to conduct tours in their home cities. In Boston, Polcari’s Coffee owner Bobby Eustace spearheads a tour of the North End, highlighting Italian food, family, and tradition, with a few tasting opportunities along the way.

The app’s tour of South Boston is lead by Jennifer J. Roberts and ex-gangster Pat Nee, as Roberts looks back on what it was like growing up in Southie.

“Walking through Southie hearing Jen tell her story of growing up as a black kid during the busing crisis, which was an extremely racially polarizing time, is a really compelling and fascinating first-person story and journey through that neighborhood,” says Schuster.

Detour’s captivating narratives shed light on stories that even lifelong Bostonians might be unaware of.

“I think what’s cool about it is it’s not just visitors and travelers that love the product, locals really enjoy it too,” says Schuster.

The app can also sync audio tours across phones for group experiences, and according to Schuster, the company plans to launch Detour meetups in Boston this year.

You can download Detour here for free until September 4.