The Comedy Studio Will Leave Cambridge for Bow Market

Next year, take your laughs from Harvard Square to Union Square. 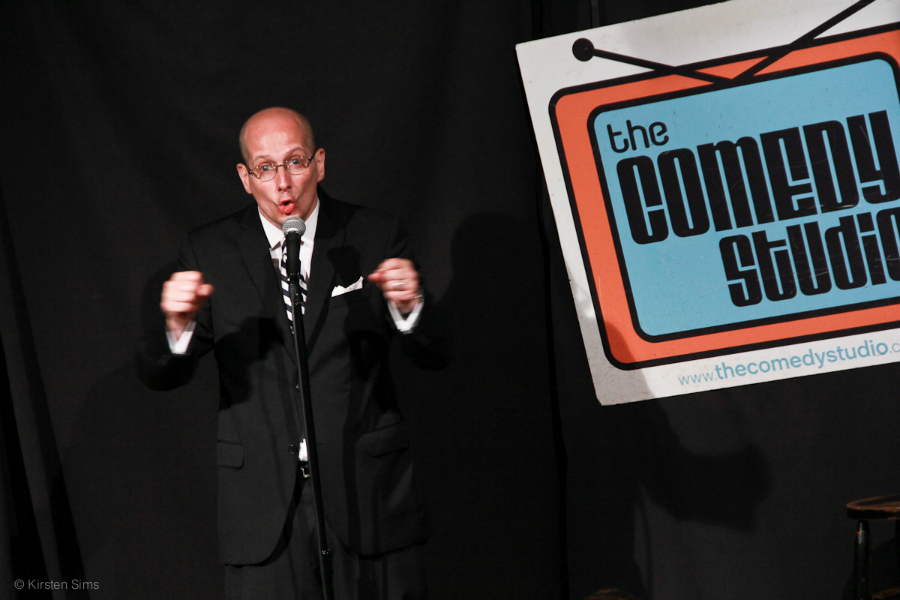 After 21 years as a beloved Cambridge hotspot, the Comedy Studio is relocating to the developing Bow Market in Somerville, Cambridge Day reported.

The comedy club currently sits on the third floor of Hong Kong Restaurant in Harvard Square. Over more than 5,000 shows since inception, the Comedy Studio has helped propel comedians such as Eugene Mirman, Ali Wong, and Sarah Silverman to stardom.

“It’s where we started and where we got our first chance, so it will always be like that high school that never really leaves you,” founder and owner Rick Jenkins told Boston.

But the tight space and rising rents made Jenkins rethink its roots. The Cambridge location boasts a DJ booth and bar, but its backstage area is non-existent, and the team has to set up and break down seating before every show. The Somerville location, on the other hand, will be entirely custom-made to fit the club’s needs.

“The Bow Market is developing a former space, so we will be building out our own stage and lights and bar,” Jenkins says. “We’ll be able to have the club that we always wanted.”

Bow Market, formerly a storage warehouse, is currently under construction. The startup plans to open in spring 2018 as a colonnade with more than 30 small retail and food vendors. It’s in the heart of the Union Square arts overlay district, established in 2009 to encourage the arts and innovation in Somerville—the modern shopping center will provide a warm home for the Comedy Studio.

“Bow Market looks like such a wonderful thing and it fits what we do so well,” Jenkins says. “This is an opportunity to have our own place.”

The club hosts shows three nights a week during the winter, but Jenkins hopes to kick it up to seven night a week at the new Somerville location. The Comedy Studio will remain in Harvard through the end of 2017.

Despite being in an unfamiliar neighborhood, Jenkins isn’t worried about reeling in an audience.

“We’ve been there 21 years, and every single year we’ve had better audiences and bigger audiences. We usually do sell out ahead of time,” Jenkins says. “That support has given me the confidence to say, ‘Let’s try something bigger.’”