The star has come under fire for statements about the movement. 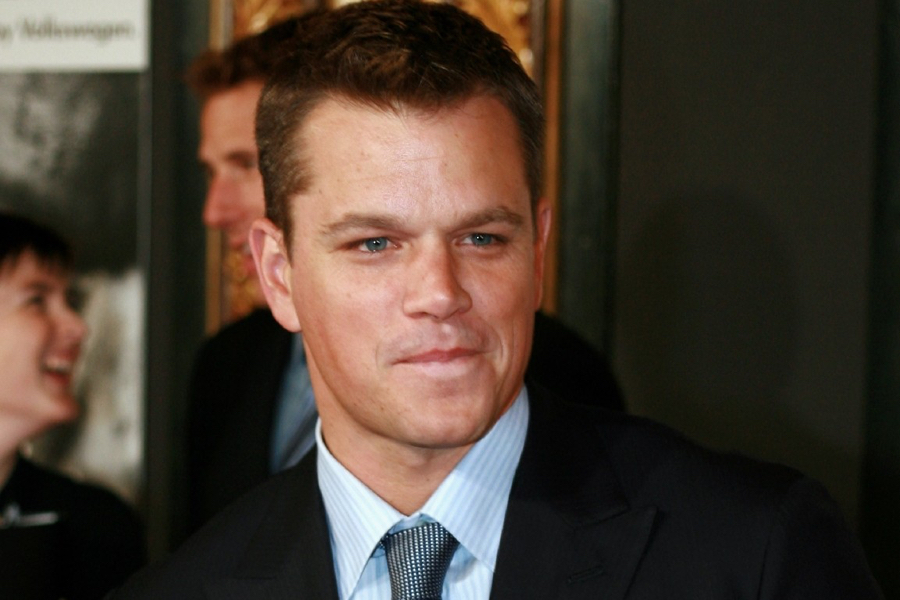 The controversy following Matt Damon after the star’s comments about sexual assault and the #MeToo movement has fueled a petition that seeks to get his cameo cut from the movie Ocean’s 8.

Damon, a star of the Ocean’s heist movies, is slated to make an appearance in the franchise’s upcoming spin-off, which features a female-driven cast, including Cambridge’s Mindy Kaling. The first trailer for the movie was released this week.

“The all-female reboot of Oceans 8 was supposed to be an empowering film for women. The movie spotlight[s] the talents of its tremendous female cast and showcase[s] the savvy and prowess of its characters,” the petition reads. It cites comments Damon made recently about men accused of sexual misconduct, and also the reports that Damon years ago came to the defense of the movie producer and accused serial predator Harvey Weinstein.

“Damon’s inclusion would trivialize the serious nature of the charges against sexual abusers like Weinstein — [and] show massive disrespect for the brave women speaking out,” the petition reads. “It would also send a terrible message about the inevitability of — and lack of accountability for — sexual harassment in the workplace that four in ten American women experience.”

The petition reached a goal of collecting 16,000 signatures early Thursday afternoon, and a new target has been set at 17,000.

Damon has been criticized, including by Good Will Hunting co-star and onetime girlfriend Minnie Driver, for an interview on ABC in which he argued the #MeToo moment was inappropriately linking the behavior of alleged rapists and those accused of other misconduct. “There’s a difference between patting someone on the butt and rape or child molestation,” he said. “Both of those behaviors need to be confronted and eradicated without question, but they shouldn’t be conflated.”

Comments in Business Insider prompted a new round of outrage. “We’re in this watershed moment, and it’s great, but I think one thing that’s not being talked about is there are a whole s—load of guys — the preponderance of men I’ve worked with — who don’t do this kind of thing and whose lives aren’t going to be affected,” he said. Opponents of that line of thinking say it derails the conversation about inequity, which commentators have again accused Damon of doing. Damon also told the publication he would work on projects with men accused of sexual misconduct on “a case-by-case basis.”

Ocean’s 8, produced by George Clooney and Steven Soderbergh, is due out in June.