A Magic Mike Musical Is Coming to Boston

The show may eventually end up Broadway, but it's going to the Emerson Colonial Theater first. 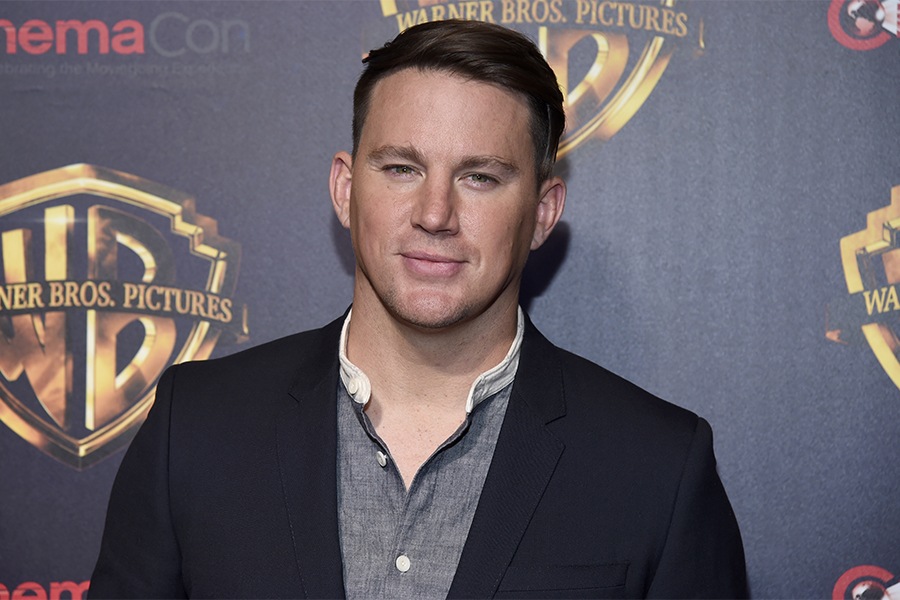 Being a Broadway tryout city has its perks. Did you make it to Moulin Rouge last fall? If so, you might be excited to hear another new Broadway-bound show is coming here: a Magic Mike musical.

For now, Tatum apparently will not be acting in it (we’ll hold out hope for the future), but he is involved as a producer, as is original Magic Mike director Steven Soderbergh. Per the Times, the show will feature a score by Tom Kitt and Brian Yorkey, who won both a Pulitzer and a Tony for Next to Normal, with direction by Trip Cullman, and a book by Roberto Aguirre-Sacasa, who will hopefully not bring over too much inspiration from his previous work on American Psycho. Or maybe he will! I’m not here to interfere with the creative process, but I am here to say you’ll be able to see this thing at the Emerson Colonial Theater from November 30 to January 5.

Until then, you can try to brainstorm how the Ginuwine classic “Pony” will be incorporated into the show, and for those of you out there rolling your eyes, I will just gently point out that both movies are excellent and you are depriving yourself of joy in this world by turning up your nose at them.

Tatum, of course, shared the news himself in a fitting way.

This. Is. Happening. Get ready for Magic Mike… THE BROADWAY MUSICAL. World premiere at the Emerson Colonial Theatre in Boston this November. Tickets on sale TODAY. #MagicMikeBway @EmColonial https://t.co/30QrRR0ucl pic.twitter.com/bEcDKhKQzG

Tickets are on sale now at magicmikebroadway.com.