Boston’s Latest “Immersive Experience” Is All about King Tut

Can't get enough projection-based attractions? A new one coming to the SOWA Power Station caters to ancient history fans. 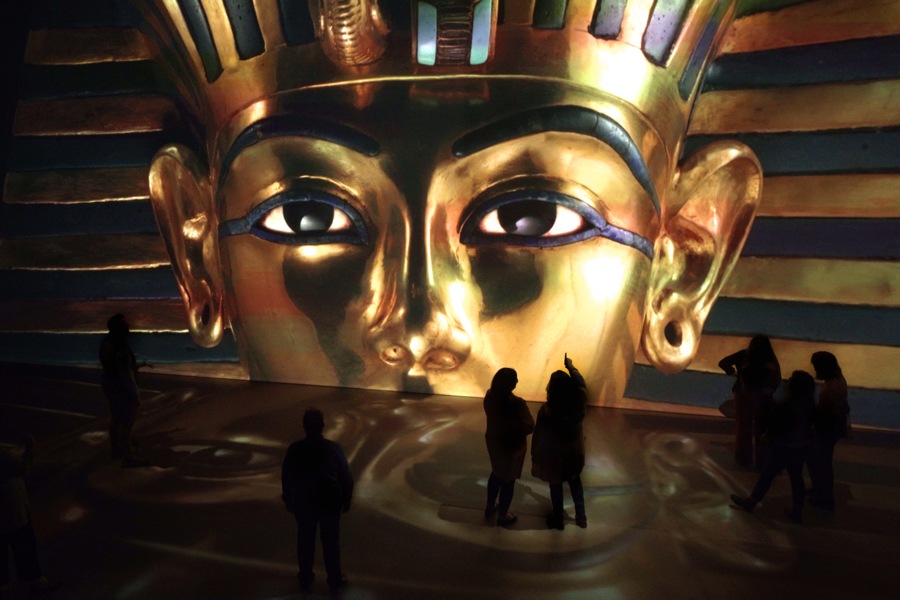 It’s been quite the era in Boston for people who love being immersed in experiences, that’s for sure. Defined by their repurposing of gigantic empty spaces in the city, the projecting of ultra-high-definition images on all those big, bare walls, and the exploring of the life and works of popular artists, “immersive experiences” are seemingly everywhere these days.

Fans of both Frida Kahlo and Gustav Klimt can currently be entertained in this way at Immersive Frida Kahlo and Immersive Klimt, respectively, which are both running right now at The Castle at Park Plaza. The venue later this year will add Immersive Monet & The Impressionists to the rotation. Earlier, you were really in for a treat if you appreciate the artwork of Vincent Van Gogh, who was the subject of not one but two immersive experiences happening here simultaneously.

Up next, though, it’s ancient history buffs who will get their chance to envelop themselves in all those immersive pixels, when National Geographic‘s Beyond King Tut: The Immersive Experience comes to the SOWA Power Station this summer.

The exhibit, which is making its debut in Washington, D.C. in June before launching in Boston in July, will not feature any actual Egyptian artifacts. According to a press release, it will instead make use of NatGeo’s photo and video archives to explore the history of the ancient Egyptian ruler and the 1922 archeological dig that made him a household name. With a VIP ticket, you can also try a virtual reality experience called Tutankhamun: Enter the Tomb, which is a virtual tour of the tomb you can take from the comfort of a VR pod. 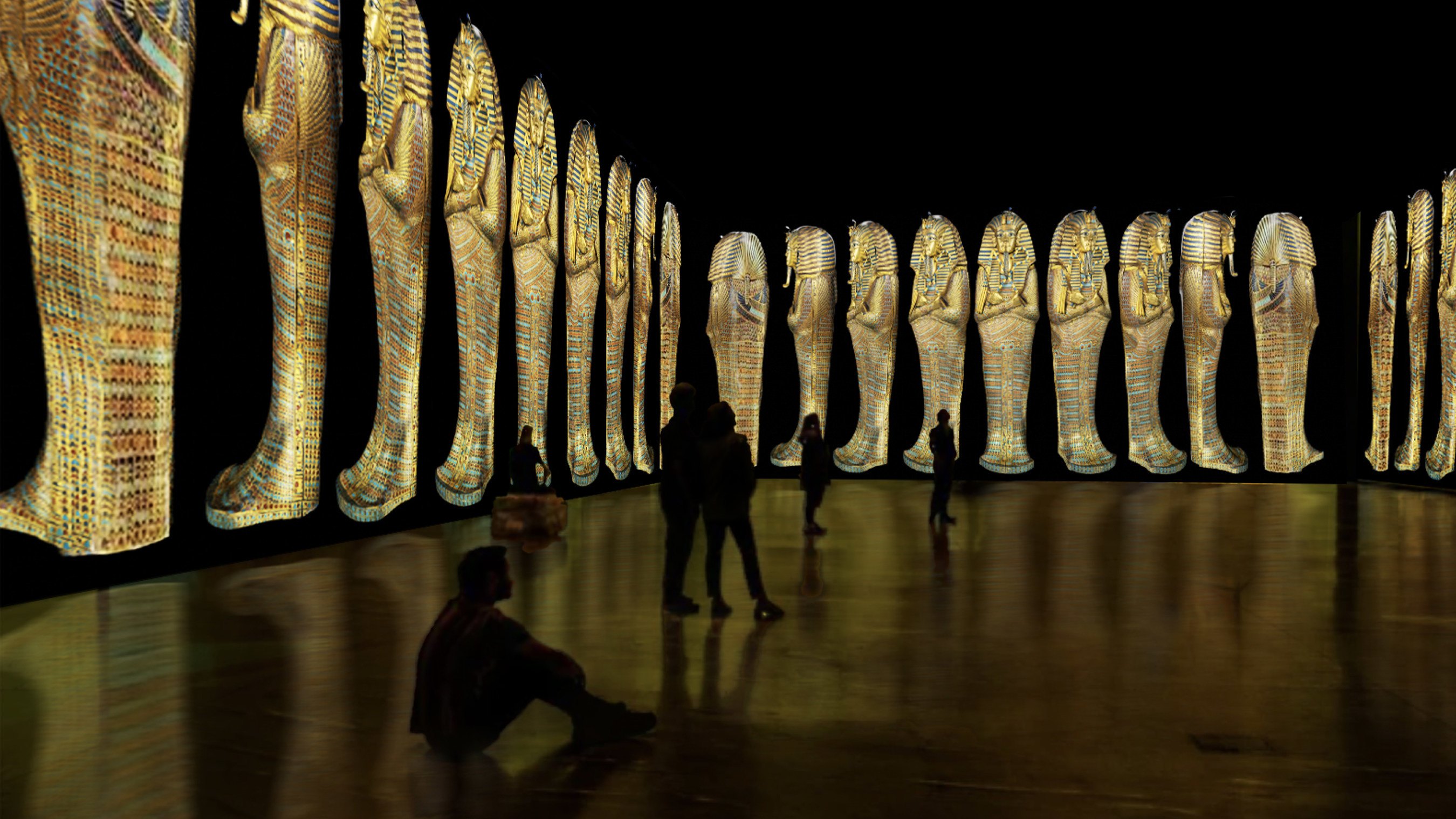 “Beyond King Tut will be a must-see for anyone interested in Egypt and the history of King Tut,” Kathryn Keane, vice president of public programming for the National Geographic Society, said in a statement. “New technologies are making it possible to fully immerse people like never before in important stories from our past, allowing us to develop connections and understand history’s influence on our present and future generations.”

This experience is the handiwork of a Canadian firm called Paquin Entertainment Group, which has also produced exhibits called Beyond Van Gogh and Beyond Monet (no relation to Boston’s Van Gogh or Monet experiences), and one for Marvel called Avengers Station Evolution.

There is clearly an appetite in Boston not just for immersive experiences, but for King Tut. The exhibit comes two years after the city experienced collective disappointment after the canceling of another traveling exhibit dedicated to the ancient Egyptian pharaoh Tutankhamun, called KING TUT: Treasures of the Golden Pharaoh. The traveling exhibition, backed by the Egyptian government, was set to bring a large collection of priceless artifacts to the Castle in the fall of 2020. There was a lot of fanfare about this at the time:  You may remember was advertised by way of a giant statue erected in front of City Hall. Sadly, it was among the events that got the axe during the pandemic, and the exhibit has not been rescheduled.

So it’s unclear when you might get to see those priceless objects up close and personal in Boston. But for those of you don’t need real-life physical objects in a physical space to appreciate art or history—and there do seem to be a lot of you these days—you can do this instead.