“Series” by Bodega Changes the Name of the Retail Game

"Series," a new collaborative space from the team at Bodega, will act as a revolving gallery for the biggest players in streetwear. 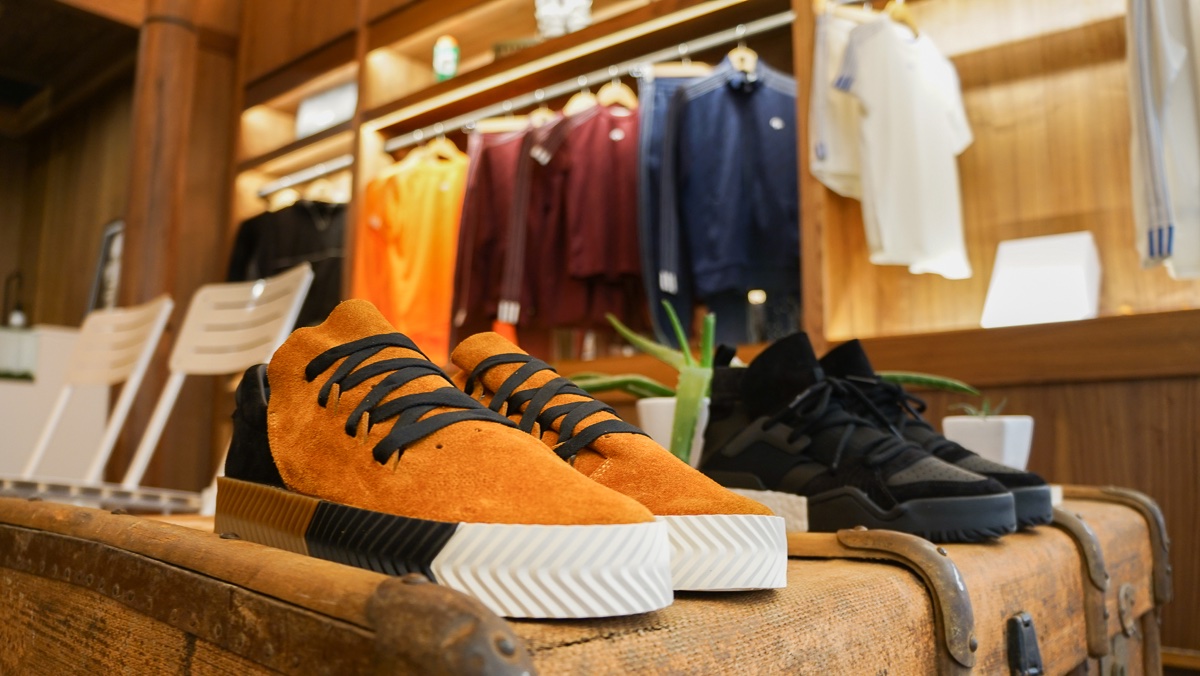 The popular streetwear boutique Bodega is launching a new project Saturday, and this time they want to be seen. “Series,” an inventive retail concept space, is opening right around the corner from the disguised entrance of Bodega, and in plain view. Aiming to be an “intersection of art and design, sports, culture, and fashion,” the inaugural exhibition will feature the new release of the collaboration between Adidas Originals and Alexander Wang, with a second drop of the line scheduled for April 15.

The entire collection from the collaboration will be showcased, something that hasn’t been done at Bodega before.

“To be able to do a full installation based around the concept for the collaboration is new for us,” says Bodega cofounder Oliver Mak. “It’s a way for us to get weird with ideas about how to present a space and present the concept of a fashion collection.”

The presentation on Saturday will include photography by Juergen Teller, who shot the Adidas x Wang campaign, as well as prayer candles to Adidas.

“We basically made a shrine to whatever we’re into,” Mak says.

A space like this is innovative for Boston, but reflects a current trend in retail to pop up, camp out, and not stay for long. Kanye West’s roaming Pablo shops across the world is one of the most famous examples of this type of high-energy, limited launch.

“Series” is planning just a handful of exhibits for the year, each around a new release. Future brands include New Era, Bandulu, and Stone Island. In between exhibits, there will be a total rebuild to create an entirely new editorialized space inspired by the next brand’s capsule collection. This doesn’t mean a complete shutdown, however.

Mak says they’re “programming art and culture projects to engage the community during non-retail times.” He’s not able to disclose the specifics now, so stayed tuned to hear. (Hint hint.)

“Series” opens Saturday, April 1, at 184 Massachusetts Ave. Open 12-6 p.m. only, additional hours and days will be announced per project via social media. For more info go to seriesbybodega.com. 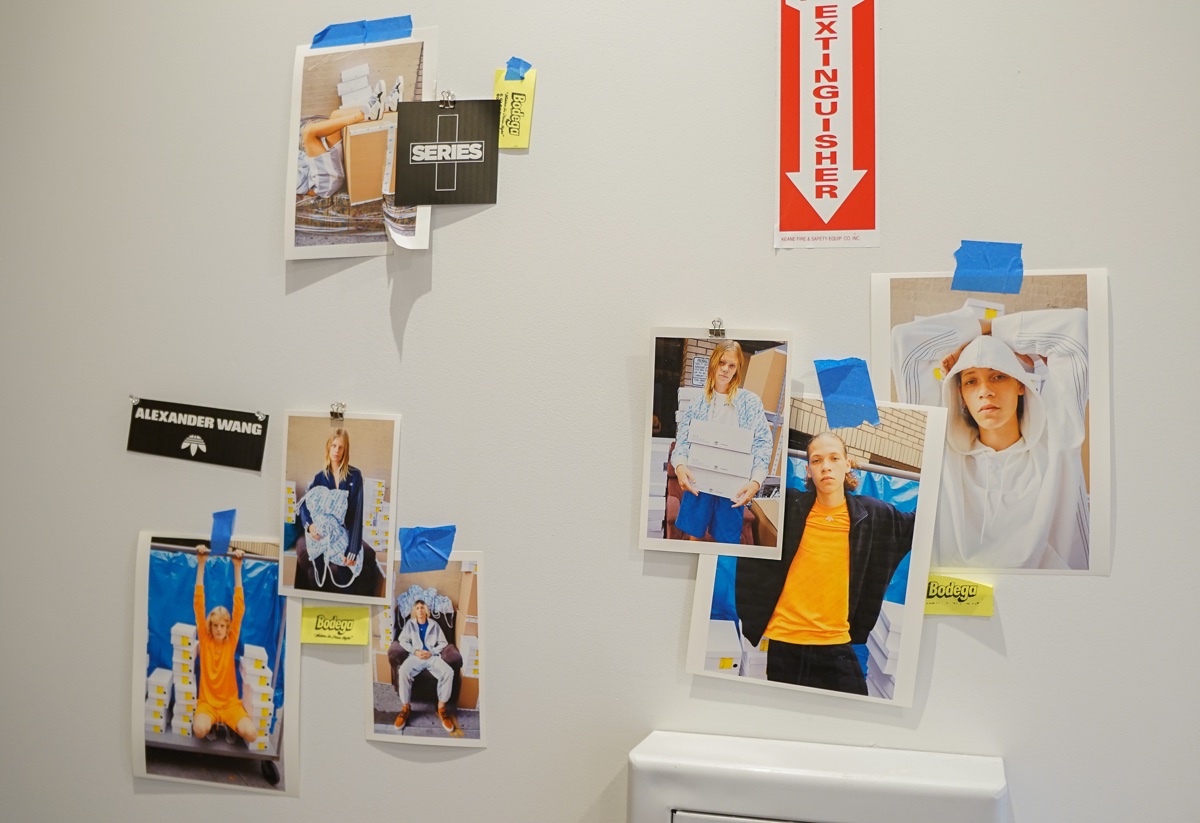 Imagery from the campaign shot by Juergen Teller. Photograph provided by Bodega