The long-anticipated film will premiere on April 15. 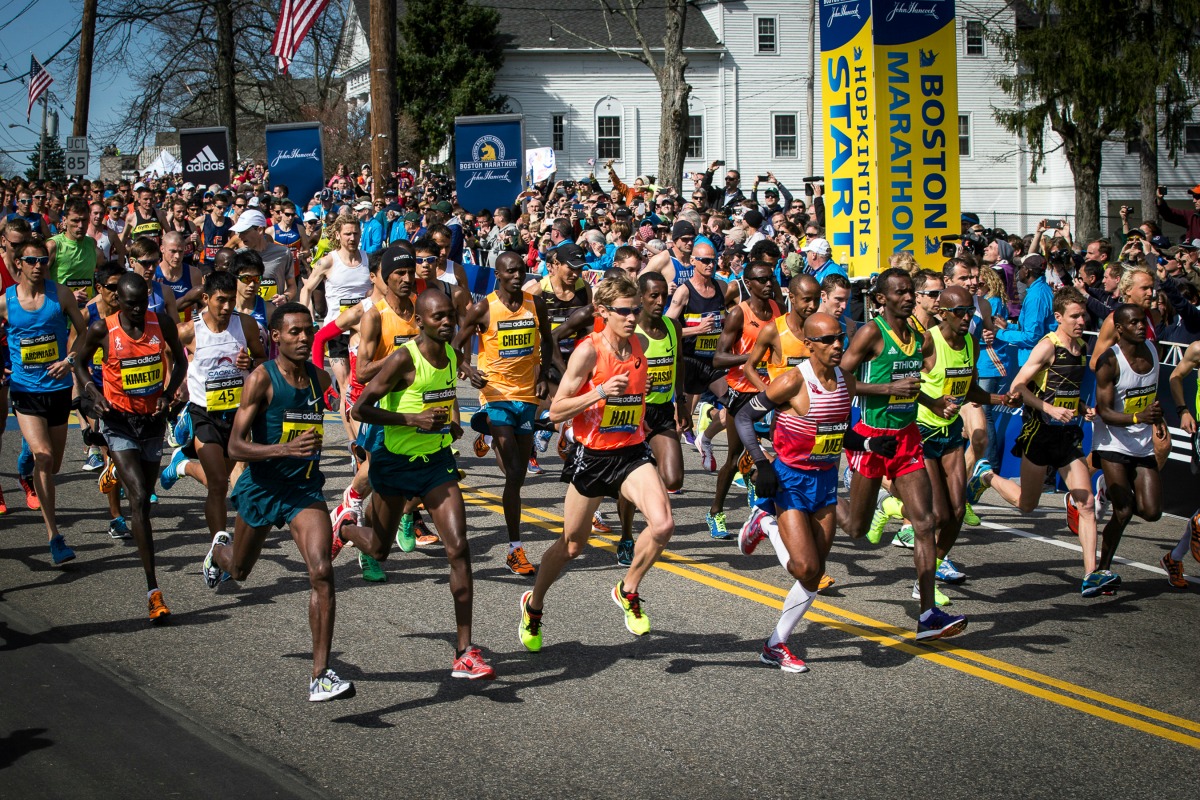 The beginning of the Boston Marathon/Photo by Michael Lutch

This year, you can get the full Boston Marathon experience, minus all the training. BOSTON, filmmaker Jon Dunham’s long-anticipated documentary, will finally hit theaters on April 19, just after this year’s race day festivities.

While other films, such as HBO’s Marathon: The Patriots Day Bombing and Mark Wahlberg’s Patriots Day, focused on the 2013 marathon, Dunham wanted to showcase the entire history of the Boston Marathon, as well as how it has evolved since 2013.

“After what happened here in 2013 and then coming back in 2014, it [the film] took that idea of the marathon being a metaphor of overcoming life’s challenges and turning it into reality,” Dunham says.

Dunham, a marathon runner himself, wanted to make a documentary about the Boston Marathon since he began his first film, Spirit of the Marathon, in the early 2000s. In 2012, Dunham got in touch with the Boston Athletic Association about creating the documentary, but plans were derailed after the 2013 bombings.

The film finally got the green light in January 2014, just four months before the next marathon. The team began the difficult task of fundraising for the documentary, something that continues even today.

After filming at the 2014 Boston Marathon and conducting interviews with champions from as far back as 1951, Dunham reached out to composer Jeff Beal for help creating the soundtrack. They created 37 tracks for the film, which were recorded by the Boston Symphony Orchestra this month. BOSTON is the fourth film score the BSO has created, along with Mystic River, Saving Private Ryan, and Schindler’s List.

“When Megan [Williams, the movie’s producer] and I first started seriously thinking that we were going to do this film, Jeff was one of the first people I called,” Dunham says. “I knew that music was going to be an important part of it and I wanted him to create that music.” 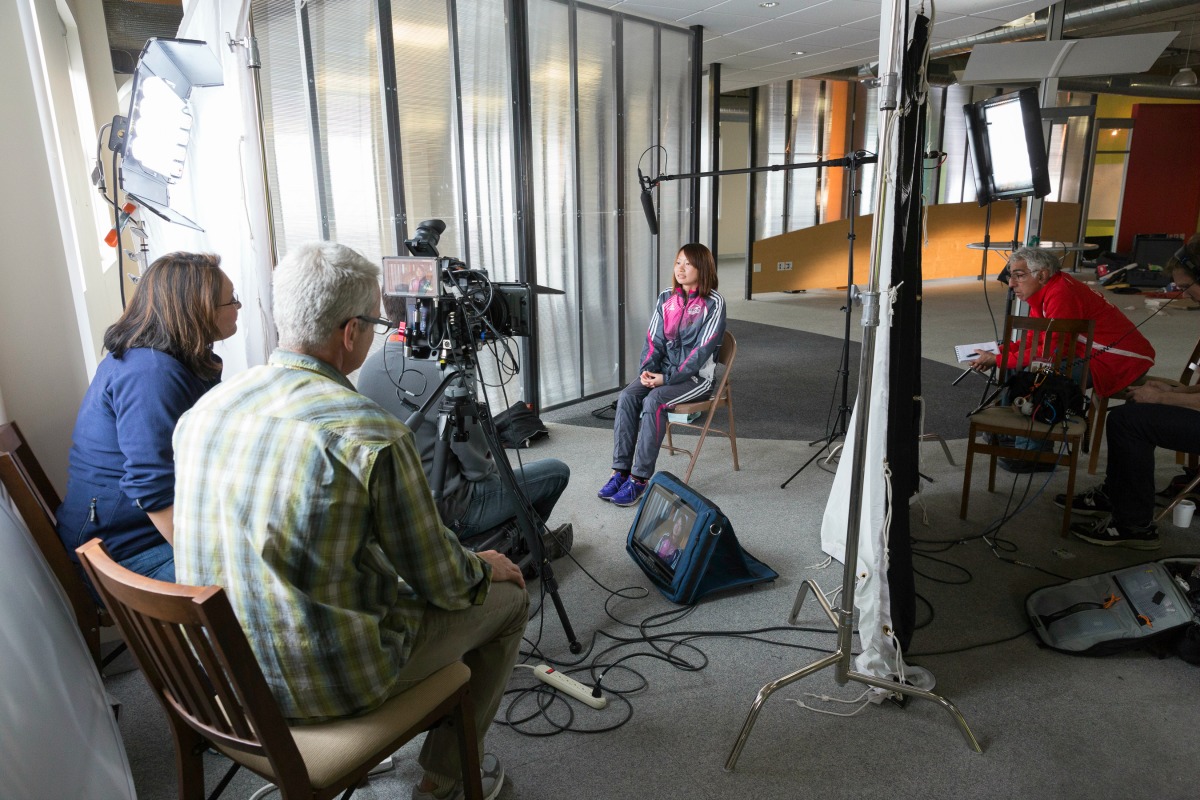 Though Dunham has never run the Boston Marathon himself, he compares making BOSTON to running the marathon. Both, he says, take dedication and endurance, and both have the power to change a life.

“We had to take out a number of times when champions said, ‘It changed my life,’ because it just sounded like the same thing over and over again,” Dunham remembers. “I want as many people to see the film as is possible, because I think that people will really really enjoy it and really ultimately be moved and inspired by it.”

The world premiere of the film will be held in Boston on April 15. Tickets for the April 19 public premiere—an event sponsored by Fathom Events, during which the film will be shown on 500 screens nationwide in one night—are available now.

Watch the trailer below: