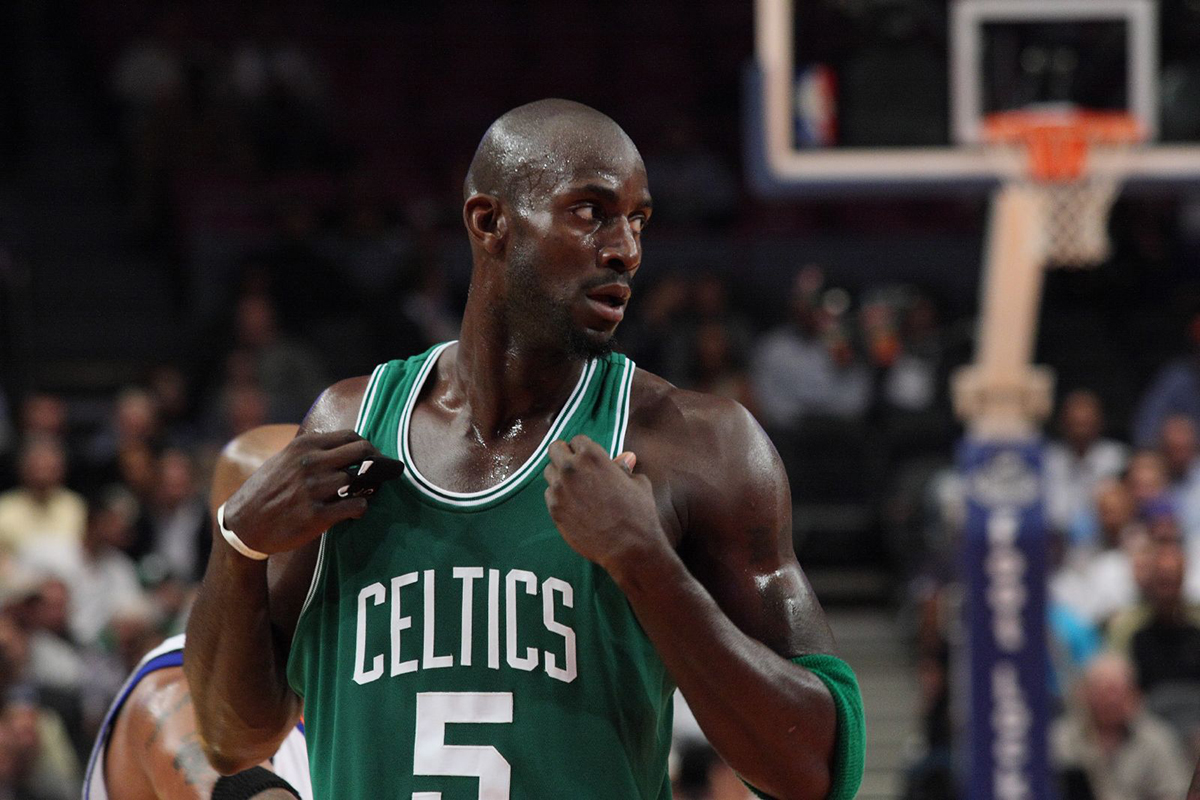 Former Celtic and prolific trash talker Kevin Garnett is the latest on a long, long list of people to bow down to Beyoncé.

When he wasn’t doing knuckle pushups, the power forward, who logged 21 seasons in the NBA and six in Boston, took fitness cues from the Queen, according to Clippers shooting guard J.J. Redick.

On the Bill Simmons Podcast last week, Redick recalled a recent exchange with KG, who is now a consultant for the Clippers.

The answer, according to KG? Beyoncé sings while working out, a method that Garnett quickly adopted.

“‘I’m thinking to myself, maybe I should run and sing at the same time,'” Garnett apparently continued. “‘I’d run on the beach, and I’d be like ‘Lalala lalala lalala,’ while I’m running. So then, when I get on the court and I’m getting back on defense, and I’m talking on defense, I don’t get tired.'”

To borrow a phrase from KG: If you train like Beyoncé, anything is possible.