She's running on her 40th birthday, and honoring her late mother. 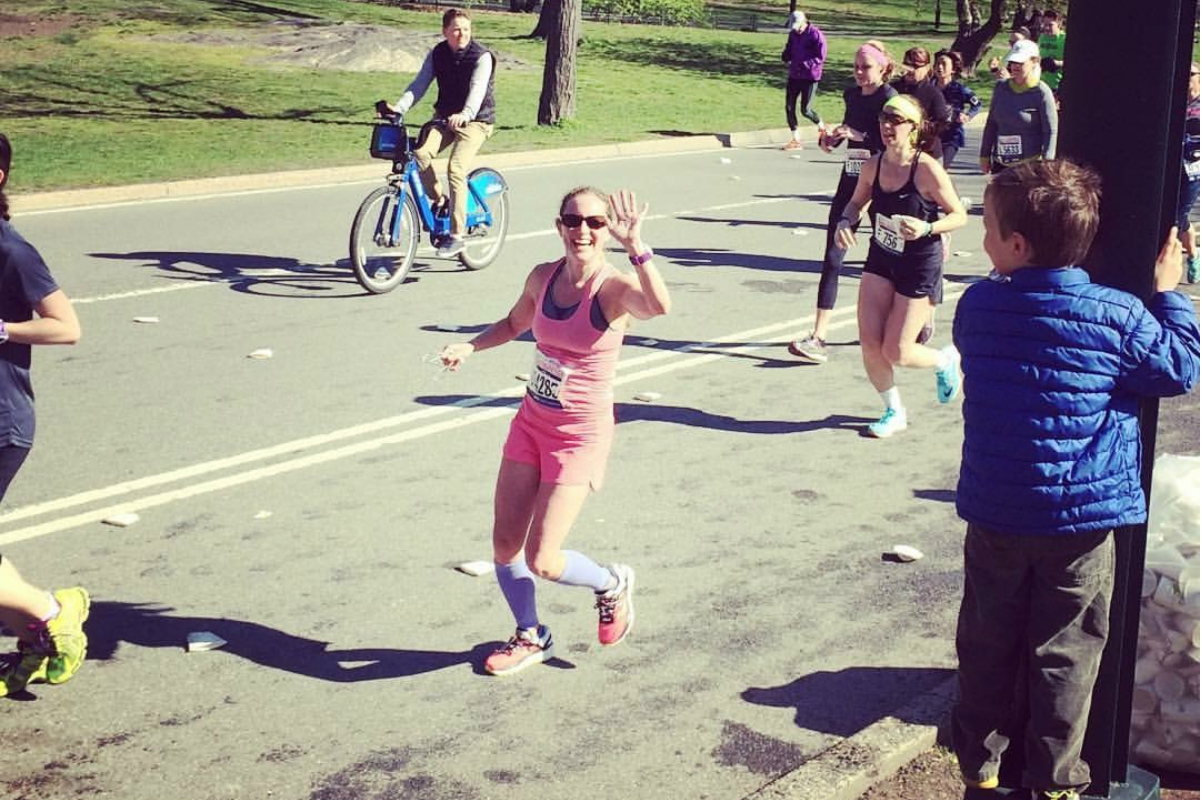 Almost a decade ago, Sheyna Horowitz discovered that her 40th birthday would fall on Marathon Monday. She decided, then and there, that she would run the big race on her big day, one way or another.

“I’ve spent the majority of my life running, so it seemed like a really good way to commend the date,” Horowitz says. “Also, it’s Boston—so any runner will tell you that’s sort of the crème de la crème that we all aspire to do, and run in arguably the most notable run in the world.”

Horowitz’ original goal was to qualify for Boston the old-fashioned way—but after she lost her mother to brain trauma last summer, she ended up registering on behalf of Brigham and Women’s Hospital’s Gillian Reny Stepping Strong Fund, which she says researches everything her mother would have needed had she survived: rehabilitation, bone regeneration, plastic surgery, and more.

While Horowitz has run 12 marathons in all, this will be her first Boston. She says her goal, as always, is to stay safe and healthy—and she hopes that, 26.2 miles later, she’ll have found some closure.

“There’s a wide range of emotions from the last eight months, so being able to work through some of those across 26 miles, across four hours, and let all the emotions come up—whether it be sadness, anger, relief, or happiness—it’s a journey,” Horowitz says.

And, Horowitz adds, there’s a good chance she’ll be able to run on her birthday again, six Patriots’ Days from now.

“Running is such a huge part of how I define myself,” Horowitz says. “This [race] might be the most special, though, because of why I’m running it and the year that I’m running it. Without a doubt, this will be the most memorable.”