It's called RAGE-control, and it's part of a study at Mass General. 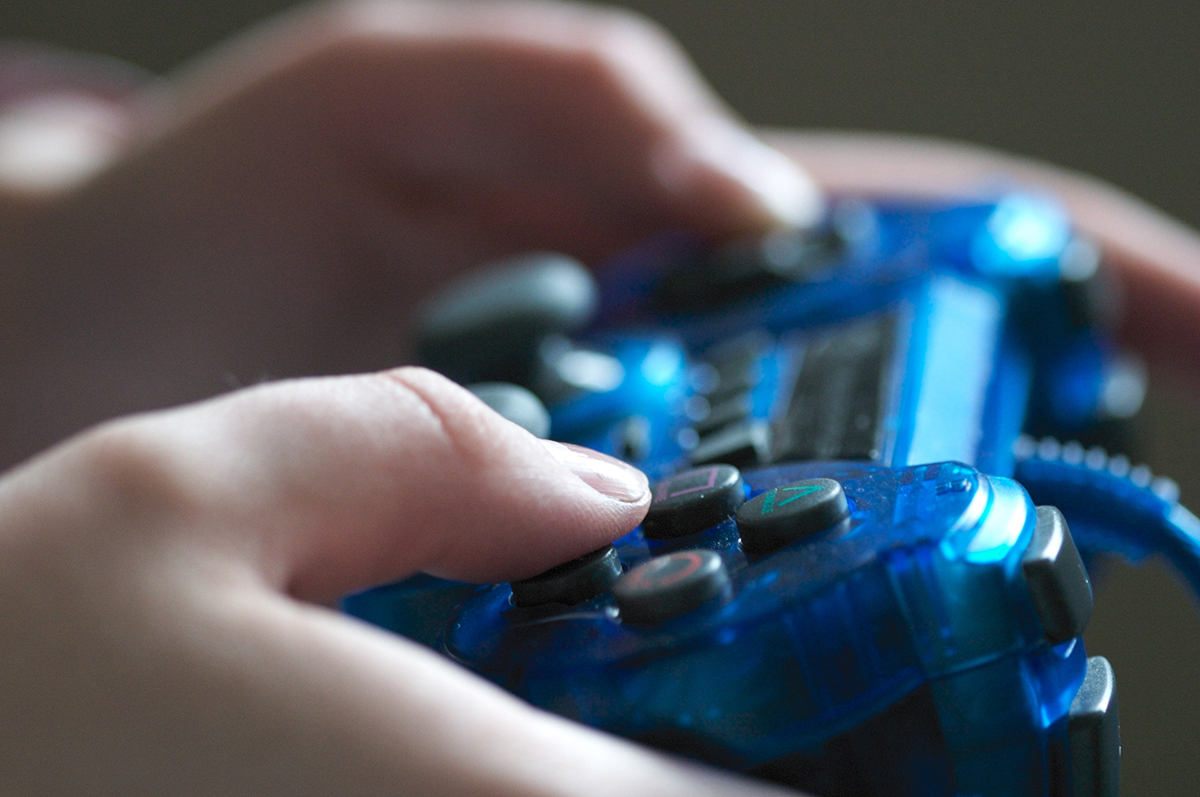 A clinical trial underway at Massachusetts General Hospital is teaching children how to use video games in a brand new way.

The technique, called RAGE-control, helps kids regulate their emotions and heart rate using a video game, which interacts with its user through a heart rate monitor.

Carrie Vaudreuil, an assistant in psychiatry at Mass General and the study’s principle investigator, says RAGE-control was originally developed by researchers at Boston Children’s Hospital, who studied the method in combination with a type of cognitive behavioral therapy called anger control therapy. The name, itself, stands for Regulate and Gain Emotional Control.

Now, Vaudreuil is conducting her own study. The research began in 2015, and is set to finish this year. Participant enrollment ends in May, possibly June.

“The hope was that having the kids practicing these techniques while playing a video game might help them translate using the techniques into daily life,” Vaudreuil says.

The techniques in question include deep breathing, which has proved particularly effective; imagining a favorite place or peaceful garden; counting to 10 to slow the mind; and mindfulness exercises. These skills are then applied to the video game, in which players compete to shoot red asteroids before they hit the earth, while allowing blue asteroids to pass. As children play the game, they wear heart monitors on their wrists.

“When you are actually playing the game, there’s a feedback on the screen, basically a ring that changes color,” Vaudreuil explains. “So if you are approaching your threshold heart rate, it turns yellow. And if you exceed your threshold heart rate, it turns red.” If the child is unable to lower his or her heart rate—signifying that his or her emotions are out of control—before the ring turns red, the game stops.

The game, made by a company called Neuromotion, also has a function called “purple comets,” during which a purple comet appears on screen and changes the color a player needs to shoot down. This forces the child to quickly adapt to changing rules and environments without panic.

Vaudreuil hopes that, depending on the outcome of the trial, the video game could either work as an accompaniment to or replacement for therapy.

“Some families can’t get their kids to therapy. Some families can’t find a therapist. Some kids refuse to go to therapy,” she says. “What we were trying to do is see if we can cut the therapy out, and just teach relaxation skills and have them play the game and see if that [is] helpful.”