President Trump’s Election May Wreak Havoc on Your Health

A new article from Harvard and Mass General says there could be major consequences. 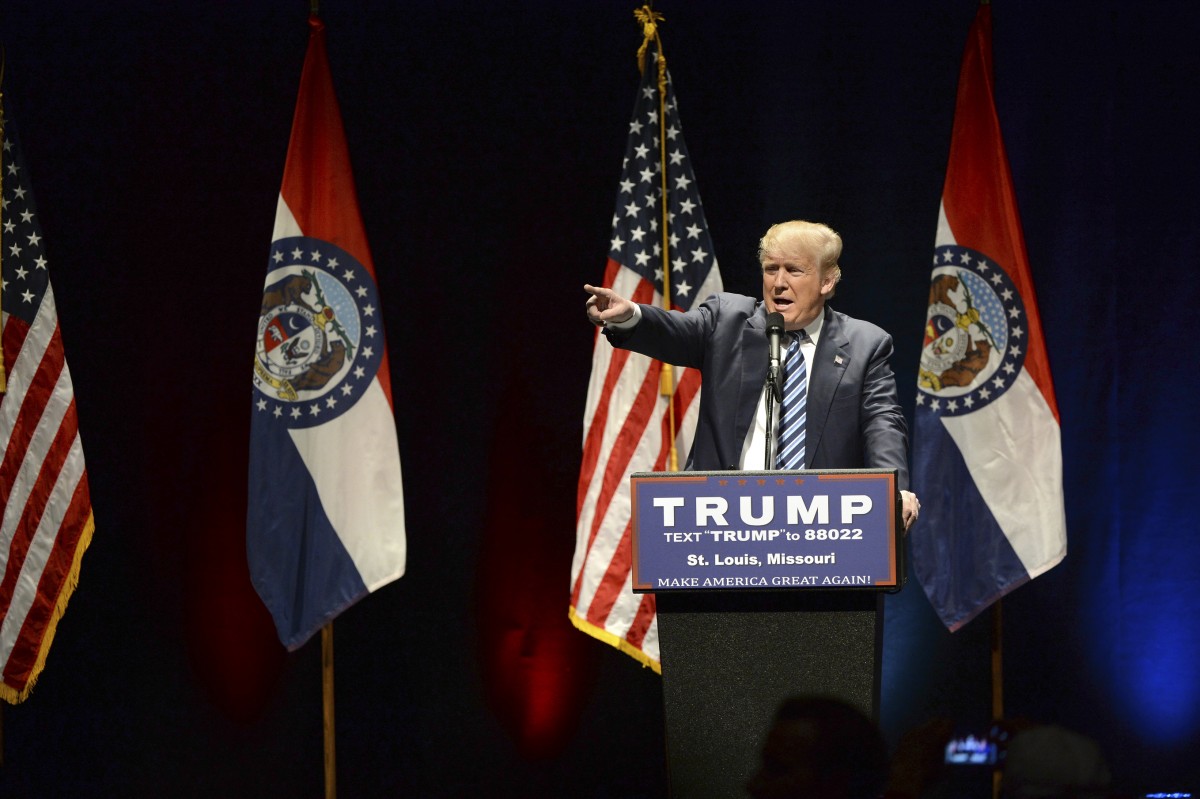 If you’ve been feeling anxious after President Trump’s election, you’re not alone—a survey from the American Psychological Association found that 57 percent of Americans are stressed by the political climate.

And in a new article, doctors from Harvard and Massachusetts General Hospital argue that such prevalent stress—as well as swirling prejudice, racial animosity, and policy changes—could have lasting consequences for your health.

The article, published in the New England Journal of Medicine and written by Harvard T.H. Chan School of Public Health professor David Williams and Mass General/McLean Hospital psychiatrist Morgan Medlock, says the “side effects” of the 2016 election may include everything from stress to “increased risk for disease, babies born too early, and premature death.”

While the authors’ conclusions are speculative, they draw on a number of studies to argue that spikes in animosity toward marginalized groups; general stress; and healthcare policy changes may have ramifications on Americans’ health. Marginalized communities, they argue, are likely to be worst off.

Early research and anecdotal evidence have identified measurable increases in hostility toward racial minorities, Muslims, and immigrants, which could potentially lead to health issues, they write. Similar circumstances were seen after President Obama’s election, when there was an uptick in racial tensions and hate speech online.

“Events linked to the recent presidential campaign and election have given rise to fear and anxiety in many Americans,” the authors write. “Research suggests that these events can have negative health effects on people who have been direct targets of what they perceive as hostility or discrimination and on individuals and communities who feel vulnerable because they belong to a stigmatized, marginalized, or targeted group.”

The authors cite a number of prior studies on the topic, including some that have linked living in racially prejudiced communities to higher mortality risk; papers identifying health consequences after 9/11, when anti-Arab American sentiment was strong; and studies relating anti-immigrant programs to health problems.

Meanwhile, the authors argue that cuts to health and social service agencies, as well as the possible repeal of the Affordable Care Act, could hike rates of disease, increase stress, and exacerbate existing healthcare problems, particularly for those at socioeconomic disadvantage.

“History has taught us that such cuts in health and social service programs can have pervasive negative effects on health,” the article reads, citing similar cuts during the Reagan administration.

Only time will tell if Williams and Medlock are correct. But if they are, the healthcare community may be in for a rude awakening.