Poor Sleep May Be Linked with Dementia, Study Says

Whether it's the cause or the symptom, however, researchers aren't sure. 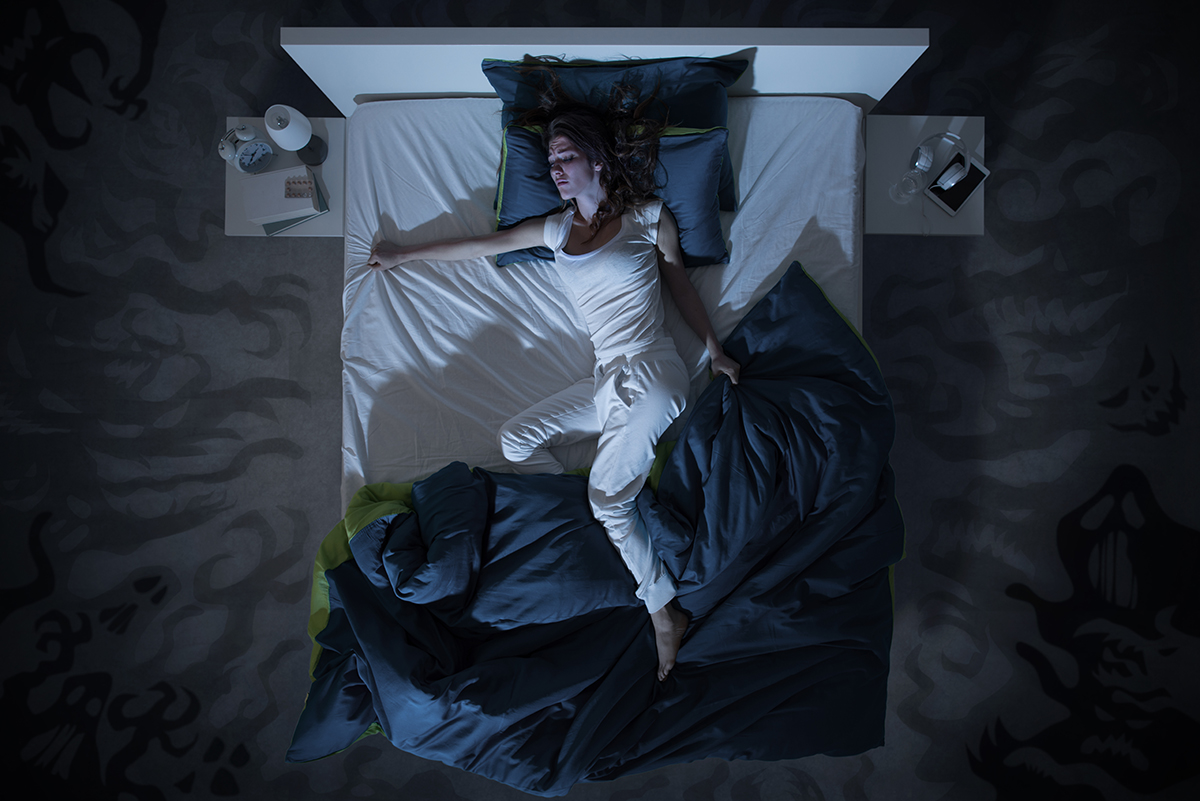 A new study out of the Boston University School of Medicine (BUSM) says a lack of deep sleep may be linked to a higher risk of dementia.

The finding, however, is a bit like the chicken or the egg: Does poor sleep lead to dementia, or vice versa? At this point, researchers aren’t sure.

Many dementia patients suffer from sleep disturbances, including insomnia and changes in wakefulness cycles. And the BUSM study suggests that two specific sleep problems—spending less time in and taking longer to enter rapid eye movement (REM) sleep, which is thought to be involved with memory, mood, and learning—may be linked with a heightened susceptibility to dementia and Alzheimer’s disease.

Researchers used data from the Framingham Heart Study, a more than 50-year-old research project encompassing thousands of individuals, for the new study, which was published Wednesday in Neurology. BUSM looked at 321 enrollees over the age of 60 who underwent an overnight sleep study between 1995 and 1998, then agreed to an average of 12 years of observation for dementia symptoms. They determined that each percentage drop in REM sleep equated to a 9 percent higher risk of all-cause dementia, and an 8 percent higher risk of Alzheimer’s.

Again, it’s not totally clear whether correlation implies causation in this case. (In other words: You shouldn’t freak out after a stretch of restless nights.) What is becoming increasingly clear, however, is that slumber and dementia are related. Pase’s lab found earlier this year that too much sleep may also be linked with cognitive decline, while separate research published last month laid out a connection between interrupted sleep and Alzheimer’s.

Of course, sleep is important for a multitude of other reasons, too. So make getting your eight hours a priority—but don’t let it keep you up at night.