According to Brigham and Women's Hospital researchers. 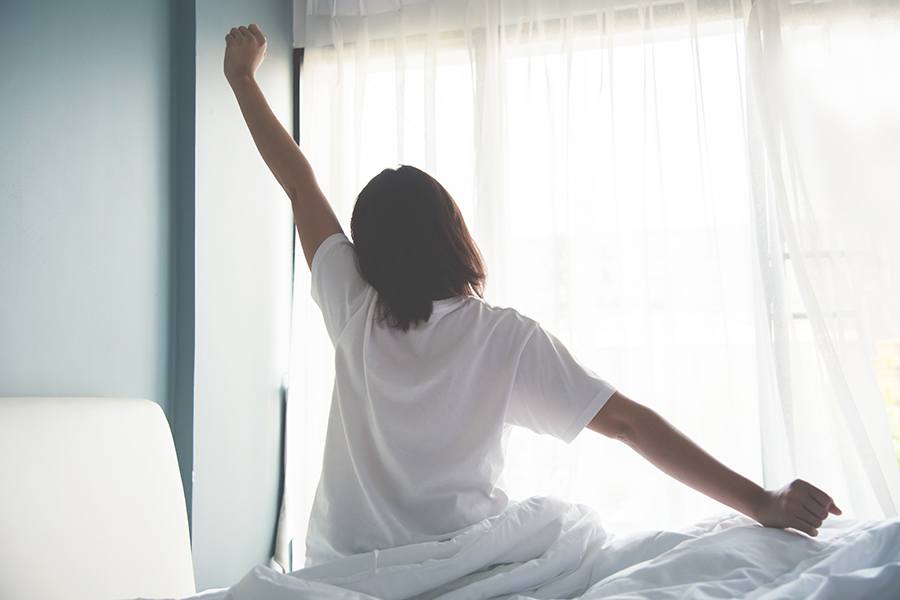 So we push on. Just one more triple shot Americano and we’ll be good to go—or so we thought. According to a new study from the Brigham and Women’s Hospital published in the Proceedings of the National Academy of Sciences, our bodies are pretty great at adapting to a plethora of different situations, but a lack of sleep is not one of them.

Participants with restricted sleep not only had an increase in attention lapses and doubled neurobehavioral reaction time, compared to their control counterparts, but they did not notice the impairments and continued to worsen in cognitive tasks over the 32-day protocol. In short: Not only could they not adapt to sleeping less, they couldn’t identify their own decrease in cognitive function.

“We’ve shown that sleep in itself is important,” Elizabeth Klerman, a doctor from the Division of Sleep and Circadian Disorders Department of Medicine at Brigham and Women’s and a senior author on the study, said in a press release. “We found that chronic short sleep duration, even without extended wakefulness, resulted in vigilant performance impairments. People cannot learn to live on insufficient sleep and they may not be aware of their reduced cognitive abilities resulting from it.”

So when it comes time to turn out the lights, actually do so. Everything else can wait until morning.