Jeff Bezos, Warren Buffett, and Jamie Dimon have tapped the surgeon and author for its mission to cut health costs. 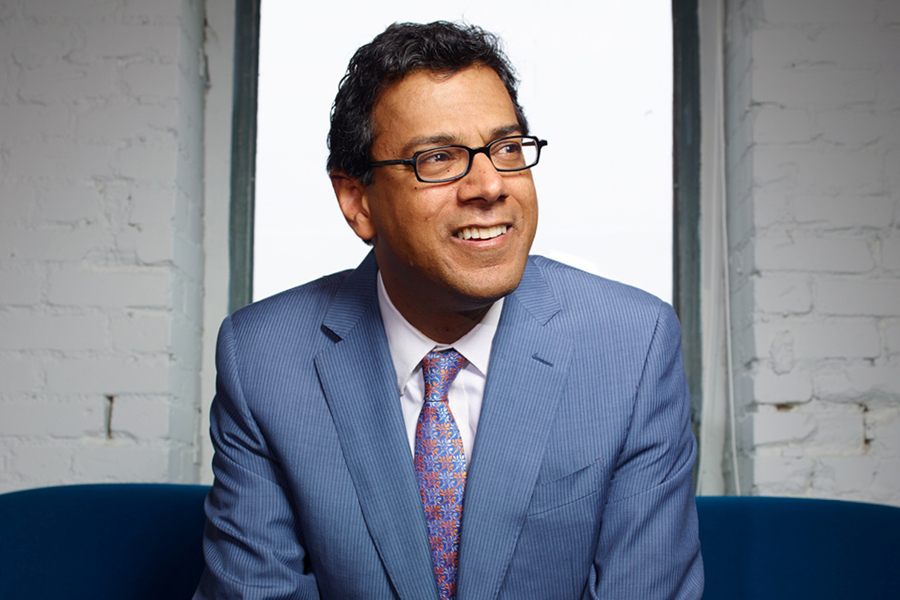 Photograph by David Yellen for “The Interview: Atul Gawande“

Atul Gawande, the acclaimed surgeon and author, has been picked to lead a health care company in Boston backed by Jeff Bezos, Jamie Dimon, and Warren Buffett, the trio announced Wednesday.

Beginning July 9, Gawande will serve as CEO of the new venture, which will be headquartered in Boston and, the billionaires say, “will operate as an independent entity that is free form profit-making incentives and constraints.”

In addition to his work as a surgeon and endocrinologist at Brigham and Women’s Hospital, Gawande writes regularly for The New Yorker and has published several books, including Complications, Better, The Checklist Manifesto, and Being Mortal.

“I’m thrilled to be named CEO of this healthcare initiative,” Atul said in a press release, “I have devoted my public health career to building scalable solutions for better healthcare delivery that are saving lives, reducing suffering, and eliminating wasteful spending both in the US and across the world. Now I have the backing of these remarkable organizations to pursue this mission with even greater impact for more than a million people, and in doing so incubate better models of care for all. This work will take time but must be done. The system is broken, and better is possible.”

Bezos, of Amazon; Dimon, of JP Morgan Chase; and Buffett, of Bershire Hathaway; announced in January they would team up with the ambitious goal of disrupting the health care industry and tackling its most vexing problem: The increasing cost of care. They have said their focus at the outset is to lower health costs for their own employees, of which there are more than 800,000 combined.

It’s a major new undertaking for Gawande, who has become one of the best-known voices in his field. As he told Boston last year, Gawande has always had grand visions about his legacy in health care beyond the books and the research. “If I could leave eight to 10 books that have cumulative value, that would be an important part of what I do. Writing isn’t the only thing, though,” he said in a 2017 interview. “I also want to leave a few thousand patients who are better off in the world. And I’d like to see if we could generate more of these kinds of systems solutions that make the healthcare system genuinely better. That would add up to me. Then maybe I’ll have made it.”