Massachusetts General Hospital Is Having an Identity Crisis

No one can agree on what to call it. So soon, the hospital will debut a new, single nickname. 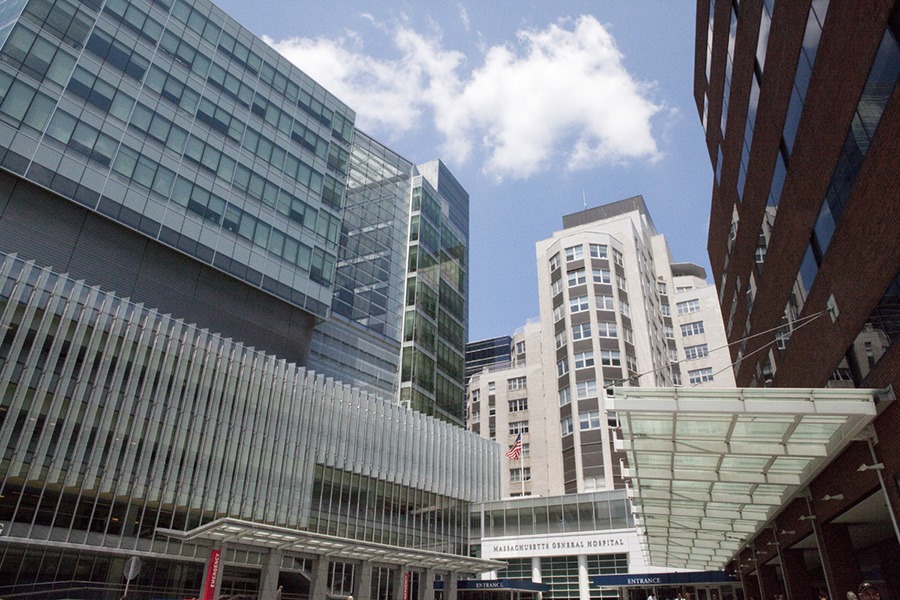 It’s certainly not uncommon to abbreviate the names of people, places, and things around the city. We do it all the time: Comm Ave., Marty Walsh, JP, the T. After all, we’re in a hurry and nobody has time to say “the MBTA”; it’s just far too long. Which is, I’m sure, how most people feel about the name of the largest hospital in the state: Massachusetts General Hospital. Which begs the question—how do you abbreviate the name?

As a health writer in this city, I’ve questioned which shorthand version to use, from MGH to MassGeneral to MassGen—I’ve probably even used them all, interchangeably, in the same story. Oops. But soon, we may have a more definitive answer on what the hospital actually wants to be called. Because, seriously, there’s nothing worse than being given a nickname you didn’t ask for. People named “Richard” who are now forever known as “Dick” can probably empathize.

While the formal name of the hospital won’t change, MGH (or MassGen or MassGeneral or whatever) will undergo a rebrand in conjunction with an ongoing rebrand at Partners HealthCare, the parent organization for MGH.

Misty Hathaway, MGH’s chief marketing officer, outlined the plans at an Ad Club event in July, the Boston Business Journal reported. She said it’s more about simplification. “People call us by so many different names and use it internally. So it’s a bit more discipline on codifying one of our shortcut names.”

She further detailed the confusion in her presentation by highlighting just how many different ways the brand was represented in photos and logos around Boston. To make matters even more confusing, no one really knows which hospitals are a part of Partners HealthCare or that MGH is one of the largest teaching hospitals of Harvard Medical School, as noted in the BBJ.

Hathaway said, in her presentation, that this “blurs the line of the definition of who we are” because physicians will be quoted as Harvard professors with no mention of MGH. And employees of both institutions have a hard time drawing the distinction, across all matters, too.

So, will it be MGH, MassGen, MassGeneral, or something new? Which one has your vote?