The Patriots Already Trademarked Bill Belichick’s ‘No Days Off’

Looks like the quest for ring No. 6 already has a slogan. 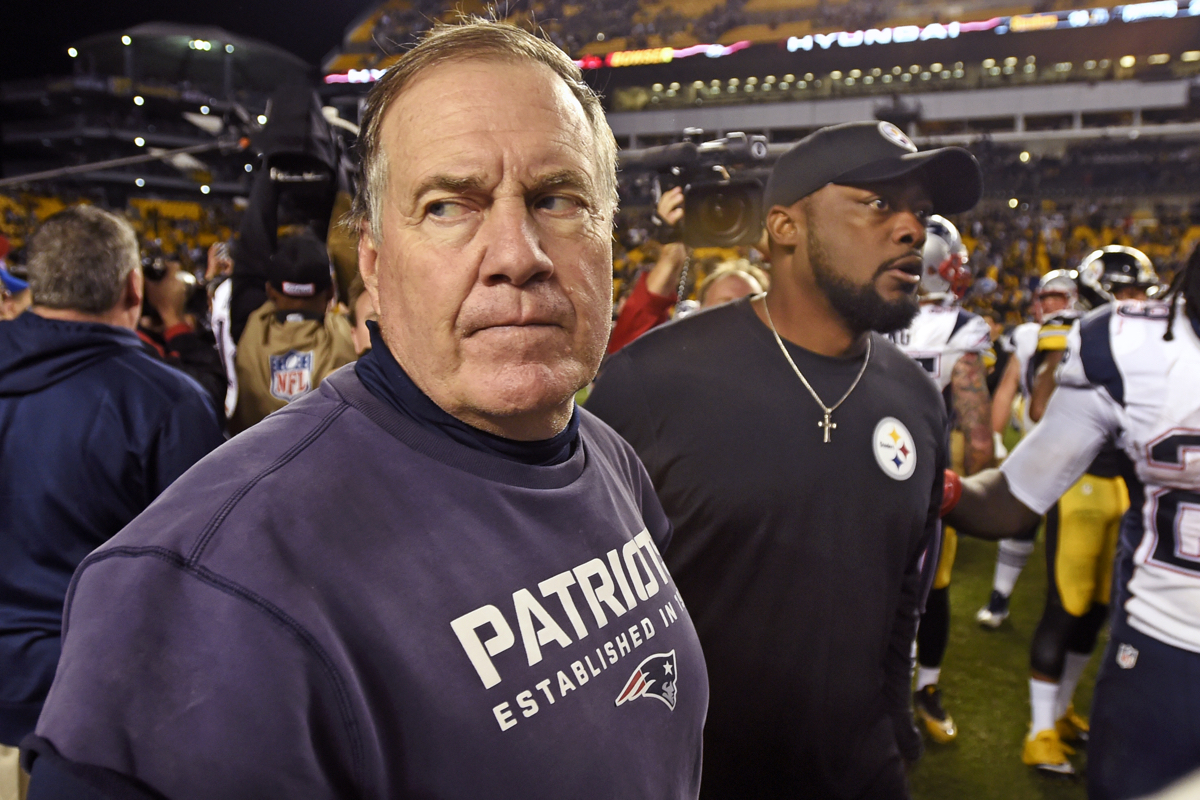 It’s been just over a week since the Patriots pulled off the most improbable comeback in Super Bowl history to earn their fifth ring, and the team’s already begun branding the quest for the sixth.

According to ESPN’s Darren Rovell, the Patriots have trademarked two new phrases for their 2017 campaign, for use on T-shirts and, yes, hoodies: “Blitz for Six” and “No Days Off.”

With six rings, the Patriots would tie the Pittsburgh Steelers for the most in franchise history. “No Days Off” refers to coach Bill Belichick’s cringe-inducing, vaguely anti-labor chant at the Patriots’ victory parade, attended by over one million people who, presumably, had the day off.

This is a hilarious chant for a parade in which thousands of people skipped work to attend pic.twitter.com/XMafpj4G1Q

The Patriots also filed to trademark “Ignore The Noise” in the days leading up to Super Bowl LI in Houston, and previously received a trademarks for “Do Your Job,” another Belichick creation, and “We are all Patriots.”