Is This the Rowdiest Chuck E. Cheese in Massachusetts?

Another brawl at the Everett pizza parlor. 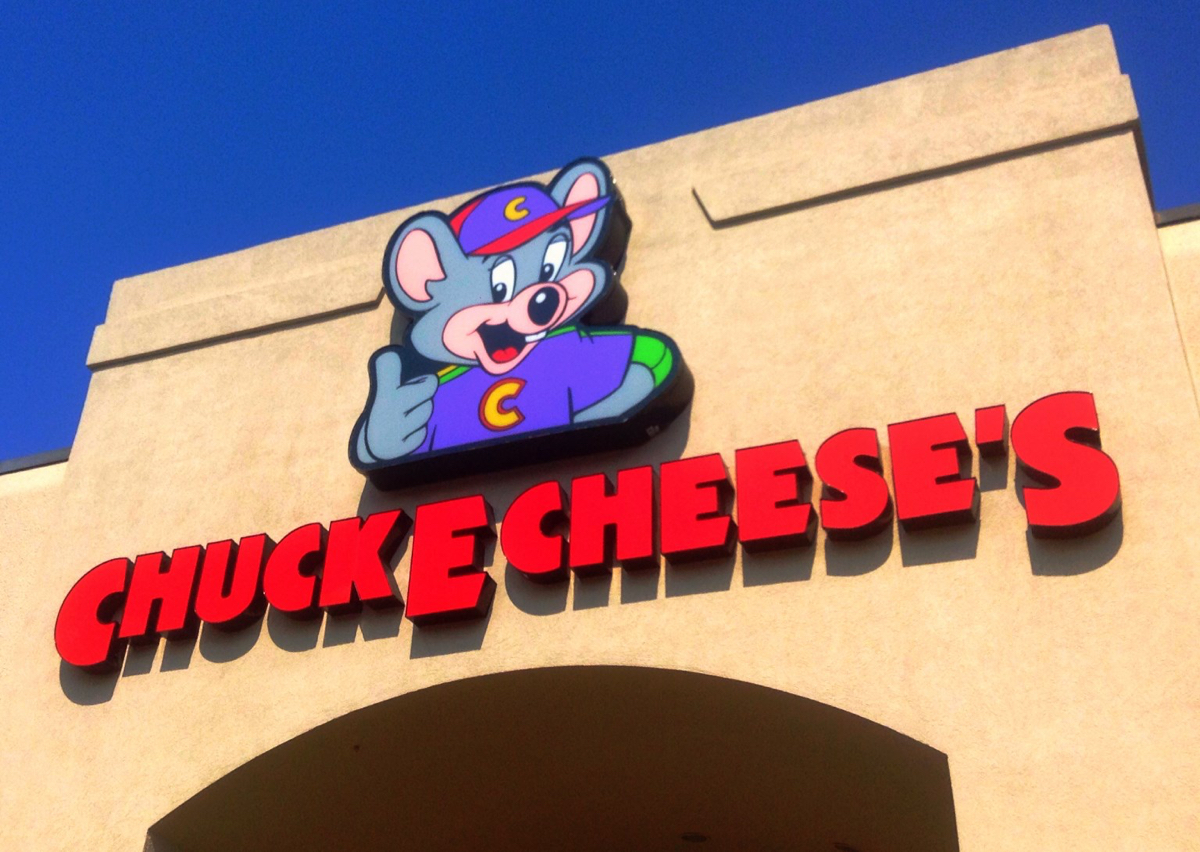 Imagine Roadhouse, but with skee-ball.

A mother and daughter were hospitalized following a Presidents Day brawl inside the Chuck E. Cheese at the Gateway Mall and Shopping Center in Everett. The Texas-based pizza and arcade chain says an argument between two adults escalated when an undisclosed object was thrown, resulting in a minor cut.

“We pride ourselves on providing wholesome entertainment to families with young children and maintaining a safe experience for our guests and staff is a primary concern for us, just as it is top-of-mind for the families and parents who visit us,” the company said in a statement. Everett police say the investigation is ongoing.

This is the same Chuck E. Cheese where five people were arrested in December. Police working detail at the shopping center responded to a report of adults consuming alcoholic beverages at the children’s birthday party destination. When officers arrived, one male suspect became belligerent before he was taken into custody, police said.

The crowd became hostile toward the officers, punching and kicking them until reinforcements from Medford and state police arrived, police said. Arrested were Samuel Ramos, 33, of Dorchester; Pedro Abreu, 53, of Chelsea; Jose Rosado-Cruz, 30, of East Boston; Emily Joyce Emerson, 22, of Lynn; and Yoselin Enid Rosado, 33, of Roxbury.

“It’s extremely disappointing to see adults behave in this manner in an establishment that is designed for young family fun,” Chief Steven Mazzie said.

While arguably the rowdiest Chuck E. Cheese in Massachusetts—edging out the chain’s other locations in Natick, Burlington, and Danvers—there’s stiff competition elsewhere in New England. A much larger donnybrook involving 15 adults erupted at the Chuck E. Cheese in Manchester, Connecticut last year. And oh, was there video.

“We are sorry this happened. We are usually a place for food and fun and family and we work hard to provide a positive, wholesome atmosphere for guests,” the company said at the time.

A month prior to the Manchester melee, five people were arrested after police say a fight between a brother and sister and their respective spouses broke out in the parking lot of the Chuck E. Cheese in Orange, Connecticut. At the same location just a few months later, employees tried to stop a New Haven man from allegedly trying to drink and drive upon finding “a number of empty liquor bottles” at the table where he was seated.

Police say Stephen Soares, 38, lifted his shirt to reveal a handgun, and asked, “Who is going to do something?” Police seized the gun and charged Soares with breach of peace.

In case you were wondering, Chuck E. Cheese does serve beer and wine, but enforces a two-drink limit for patrons.