"We have a responsibility to protect the most vulnerable and uphold one of their most basic rights to education." 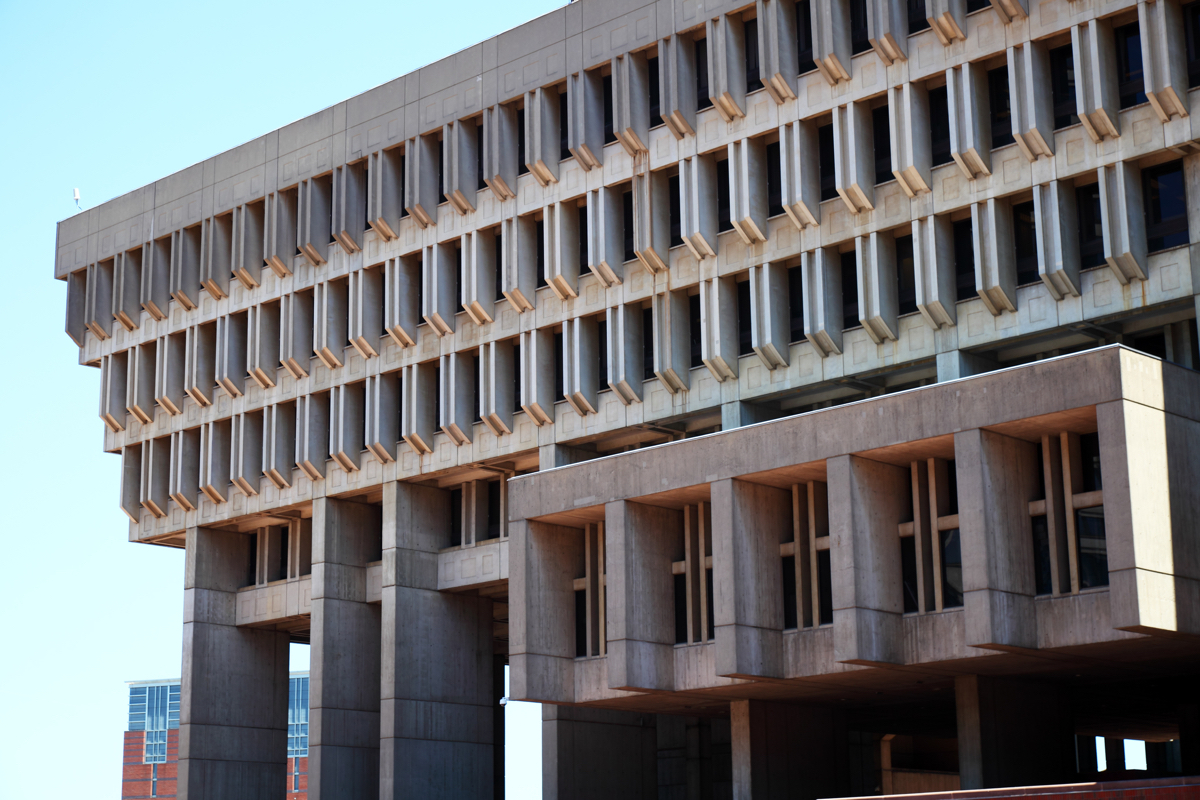 The resolution forbids federal Immigration and Customs Enforcement (ICE) agents from entering BPS property without explicit permission from Superintendent Tommy Chang and Suffolk County District Attorney Dan Conley. It also prevents BPS from requiring proof of legal immigration prior to enrollment, and recommends BPS refuse all voluntary sharing of information with ICE to the fullest extent possible under law.

Federal law prohibits governments from restricting in any way the flow of information to or from ICE. But under its Trust Act, signed by Mayor Marty Walsh in 2014, Boston could argue that it isn’t refusing to comply; it simply doesn’t have that information to give.

“We have a responsibility to protect the most vulnerable and uphold one of their most basic rights to education,” the resolution reads. “The Boston City Council affirms that students have the right to safe education, without the worry of detention by immigration officials.”

The Department of Homeland Security classifies schools, as well as bus stops when children are present, as “sensitive locations,” which means that ICE agents may only conduct removal operations there with a supervisor’s approval, or in the event of “exigent circumstances necessisating immediate action without supervisor approval.”

“The policies are meant to ensure that ICE and [Customs Border Patrol] officers and agents exercise sound judgment when enforcing federal law at or focused on sensitive locations,” ICE says on its website, “to enhance the public understanding and trust, and to ensure that people seeking to participate in activities or utilize services provided at any sensitive location are free to do so, without fear or hesitation.”