A Harvard archivist has restored the 1937 recording. 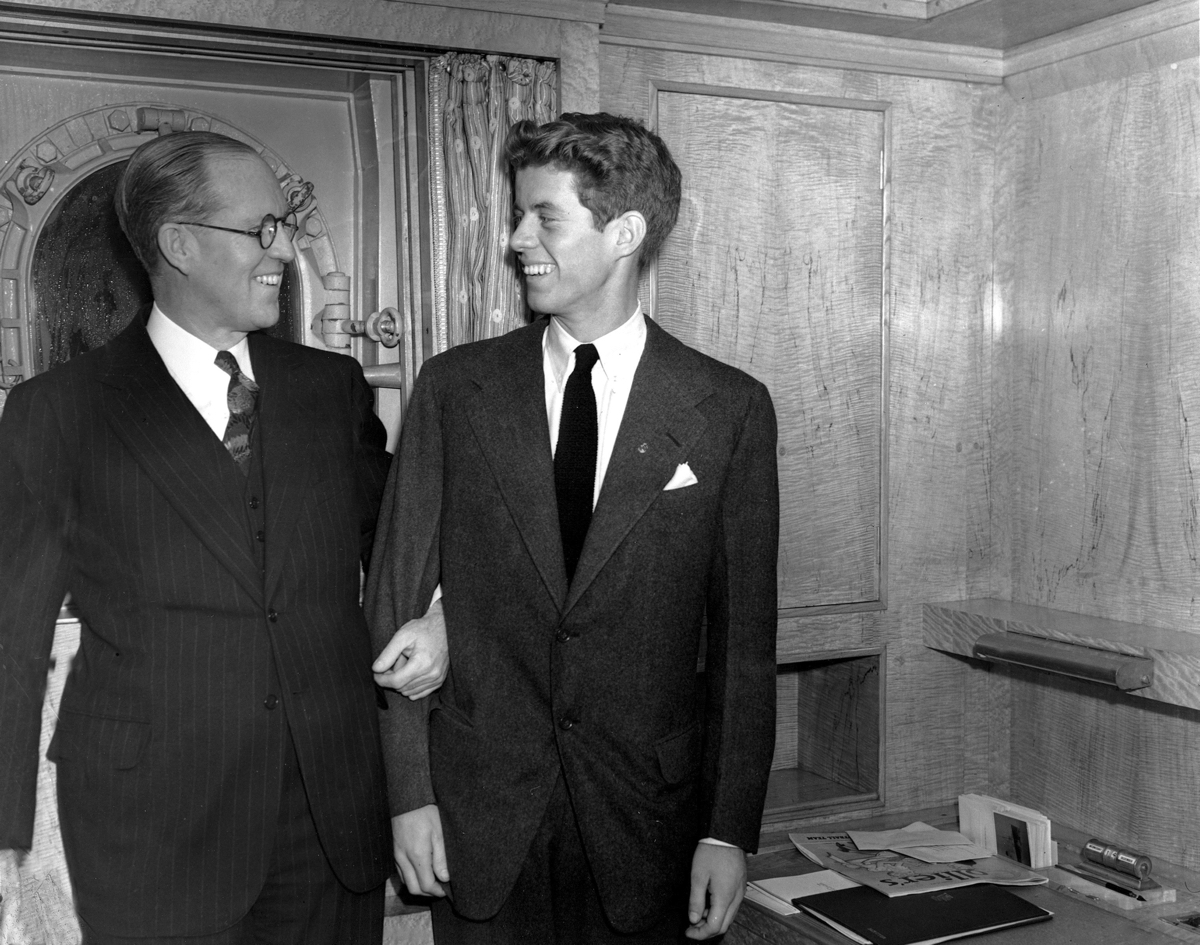 Harvard has restored a 1937 aluminum disk recording made by Kennedy’s professor Frederick Clifton Packard Jr. for his public speaking course. In it, the sophomore waxes philosophical about then President Franklin D. Roosevelt’s appointment of Hugo Black, a man with ties to the Ku Klux Klan, to the Supreme Court. In contrast, his classmates selected blander topics like book collecting and sourdough.

“As far as we know, this is the earliest known recording of his voice in a research collection,” archivist Megan Sniffin-Marinof said. This predates the JFK Library’s earliest recording, a radio interview from 1940. Even at a young age, Kennedy’s signature accent and “uh”-speckled speech pattern is all there.

The clip is one of many recorded by Packard in Harvard’s Holden Chapel, and is part of an exhibit at the Harvard Archives examining Kennedy’s relationship with the Ivy League institution. According to Sniffin-Marinof, there’s likely more Kennedy material in the collection, including additional recordings of Jack, as well as his older brother, Joseph P. Kennedy, also enrolled in Packard’s class.