Parents of black and biracial students say it's racist. 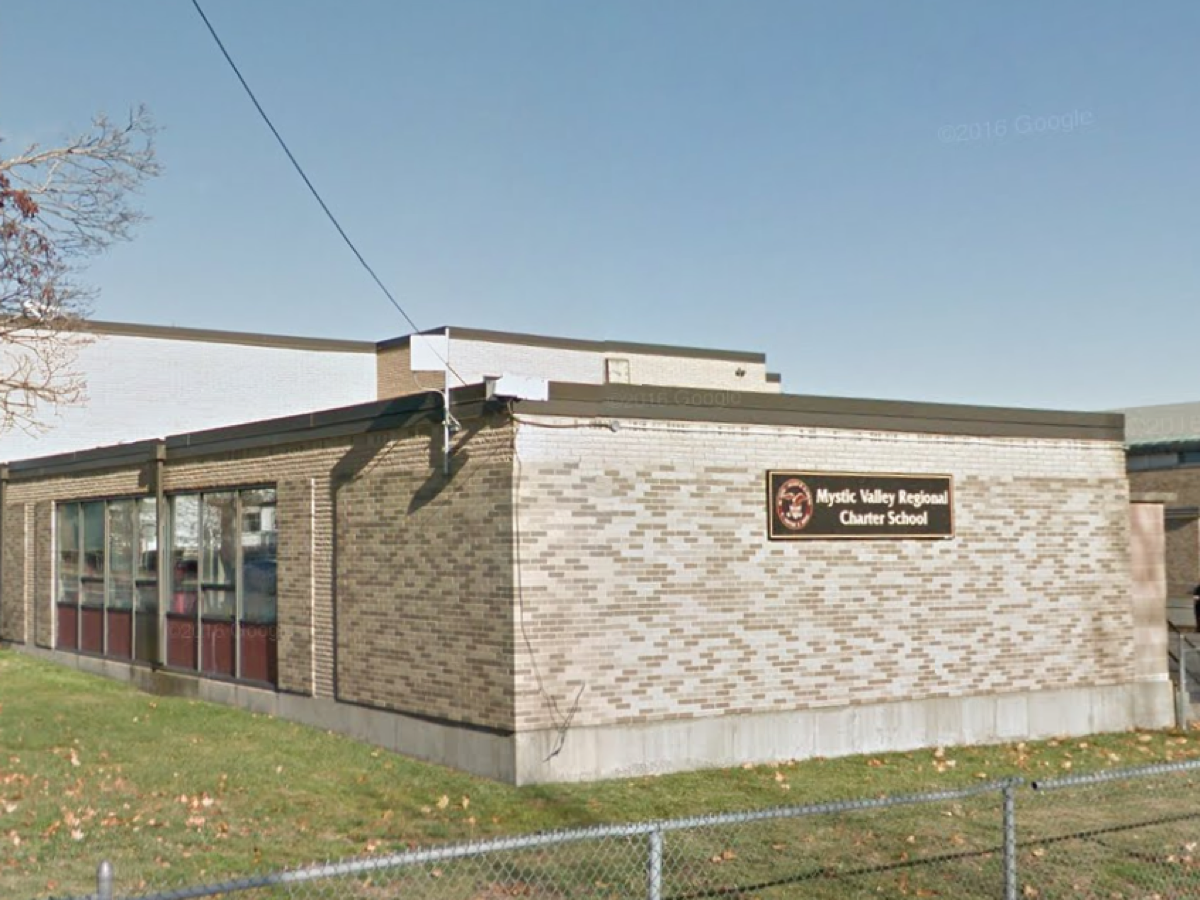 A number of black and biracial students at Mystic Valley Regional Charter School have faced detention or suspension for wearing braids with hair extensions, which the school said could be “distracting to other students.” Parents say the recent crackdown is racist, and claim that teachers have touched their daughters’ hair

In its complaint, filed on behalf of 15-year-old twins Deanna and Mya Cook, the ACLU said the school’s policy not only “advances a standard of appearance that is based on Caucasian, Christian, and Western norms,” but “appears to be especially harmful to female students of color and it has been enforced in a disparate manner against them.”

The complaint says that in addition to receiving numerous detentions, the Cook sisters have been banned from the school prom and kept from participating in after-school sports. Last week, Coleen Cook, the twins’ mother, told the Globe that teachers at Mystic Valley Regional “marched black and biracial children down the hall” to inspect their hair for extensions.

A spokesperson for the Department of Elementary and Secondary Education said it plans to meet with school officials to discuss the policy.