A Boston Startup Is Suing Over the Fyre Festival Catastrophe

Ticketing company Tablelist was caught up in the epic saga in the Bahamas. 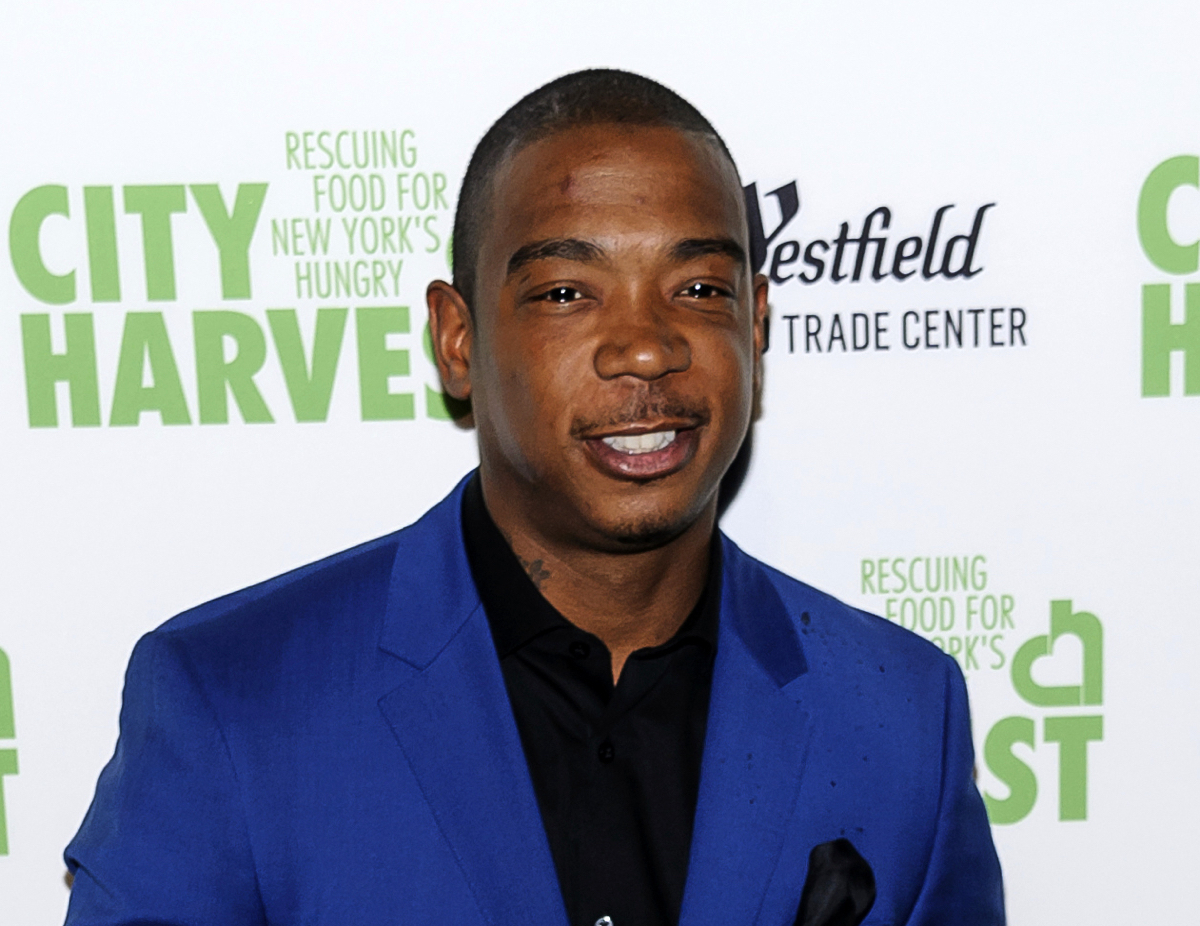 ARTIST JA RULE WAS A PARTNER IN THE FYRE FESTIVAL, WHICH INFAMOUSLY ENDED IN CATASTROPHE THIS YEAR. / PHOTO VIA AP

Less than a month after the slow-motion meltdown of the Fyre Festival played out earlier this year, a Boston company that says it is owed millions and has had to lay off employees is suing.

Local ticketing startup Tablelist says the organizers of the festival, which include Fyre Media, Inc. and the artist Ja Rule, owe them $3.5 million so it can pay out customers who requested refunds after the now-infamous catastrophe that was the event in the Bahamas. It also, according to a press release, alleges “breach of contract, and fraudulently deceiving Tablelist and ticket purchasers.”

“Like so many other companies, investors and endorsers, Tablelist – and our customers – are victims of a fraud,” Tablelist CEO Julian Jung says in a statement.

In case you missed it, the Fyre Festival disaster began with the an offer to deep-pocketed festival-goers to join Ja Rule and his associates for luxurious island getaway featuring music from bands like Blink-182, and accommodations that include luxury cabanas and fine dining. Some paid as much as $12,000 for this privilege. But when crowds starting arriving, they found conditions that more closely resembled a refugee camp, a food shortage, insufficient water system, and other assorted disasters that ultimately led organizers to abruptly cancel it. When everyone tried to flee all at once, there weren’t enough flights off the island and many found themselves trapped. Cut to today, and lawsuits are piling up.

So what does Tablelist have to do with any of this? The four-year-old Boston company—the website for which says it specializes in “real time online reservation and venue management for nightlife and events”—was contracted by festival organizers to sell tickets. When those duped by the Fyre Festival came clamoring to get their money back, Tablelist didn’t have the funds to do it, and attempts to get payment from Fyre’s people have been unsuccessful.

“Fyre Festival organizers completely left us hanging out to dry as the middleman between this disastrous event and our ticketholders,” Jung says. “All the money sits with Fyre, and we’re fighting back to get those funds to our customers, where they belong.”

The suit was filed in Suffolk County Superior Court.