Puppies Rescued from Puerto Rico Are up for Adoption in Massachusetts

Eight dogs from the hurricane-ravaged island just arrived in Methuen. 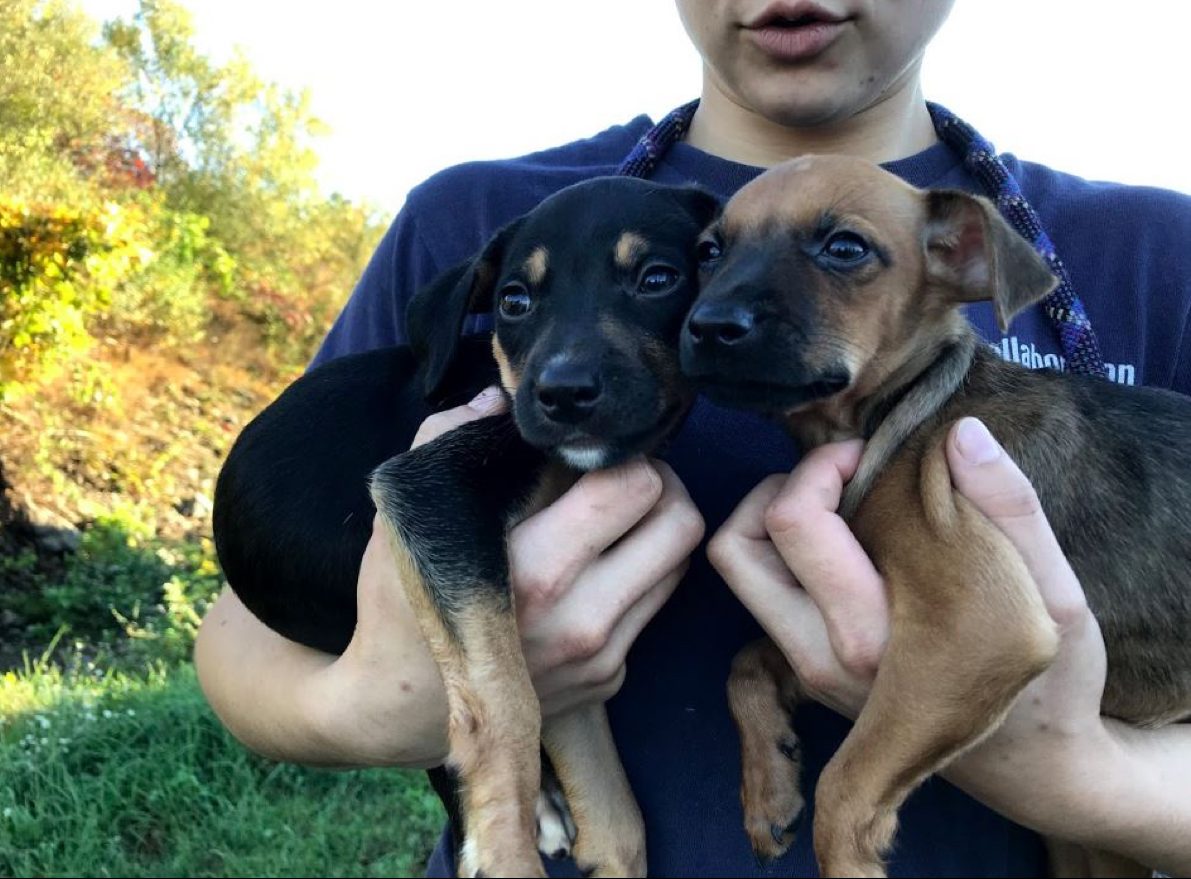 Eight dogs, including five 8-9 week old puppies, have just arrived in Massachusetts from hurricane-ravaged Puerto Rico and will soon be available for adoption, the MSPCA says.

The dogs arrived in Massachusetts by way of Madison, New Jersey, on Monday night after being transported out of a shelter in the U.S. territory, which is still reeling from the effects of a Hurricane Maria, and where there are barely enough resources available to help its people, let alone its many pets.

“These dogs were already homeless and living in a local animal shelter on the island,” spokesman Rob Halpin says. “But given Puerto Rico’s devastation–with communications and electricity knocked out for the majority of residents–shelter officials were desperate to re-home the animals given the expected surge in animal surrenders still to come.”

Each of the dogs are “Satos,” the term used to describe the mixed-breed pups that are commonly found on the island. According to the nonprofit Sato Project, they are “usually small dogs under 30 lbs. The majority have terrier in them so they tend to be incredibly smart and quick to learn. Many have the instantly recognizable ‘sato’ ears; large ears that stick up and if these amazing little dogs ever get their own Disney movie then I am sure they would be able to fly.”

They’ll be kept at MSPCA-Nevins Farm for a few days for check-ups and also will be spayed and neutered. Then they’ll be available for adoption.

The dogs aren’t the only animals to come out of weather-whipped areas and end up in the Commonwealth. A group of 34 cats were brought here, also by the MSPCA, from a shelter in St. John in the U.S. Virgin Islands and went up for adoption this past weekend. Fourteen of them have already been taken home, the MSPCA says.

“We’re doing what we have always done: ensuring we are ready and able to take in animals from areas of the world badly impacted by recent extreme weather,” says Mike Keiley, director of adoption centers and programs at the MSPCA-Angell. “We’ll do our best to ensure all of these dogs are placed in wonderful homes.  Now more than ever the international animal welfare organization needs to come together to ensure we can protect the most vulnerable animals among us, and I’m so proud that we’re doing that.”

According to the Boston Globe, hundreds of other animals rescued from Puerto Rico will be flown to the Worcester Regional Airport on Wednesday night, then distributed around New England. 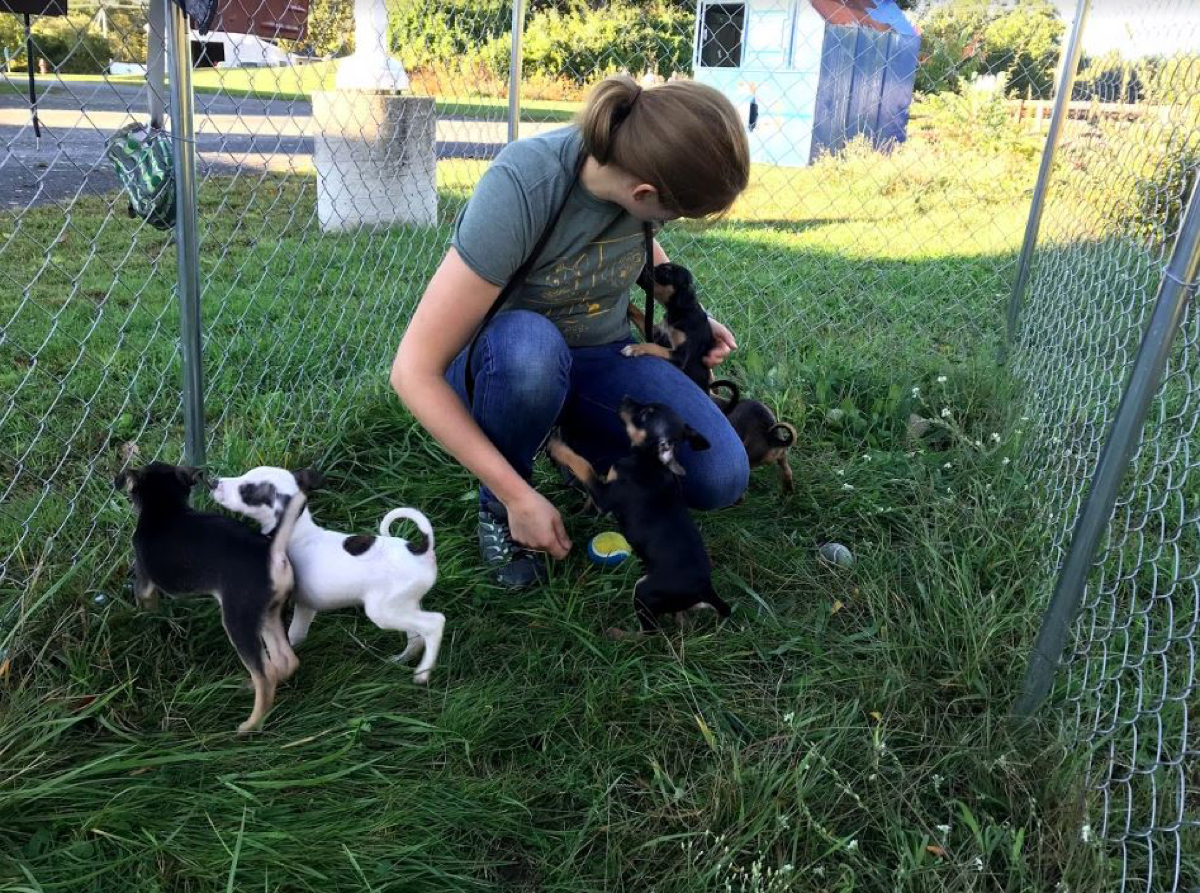 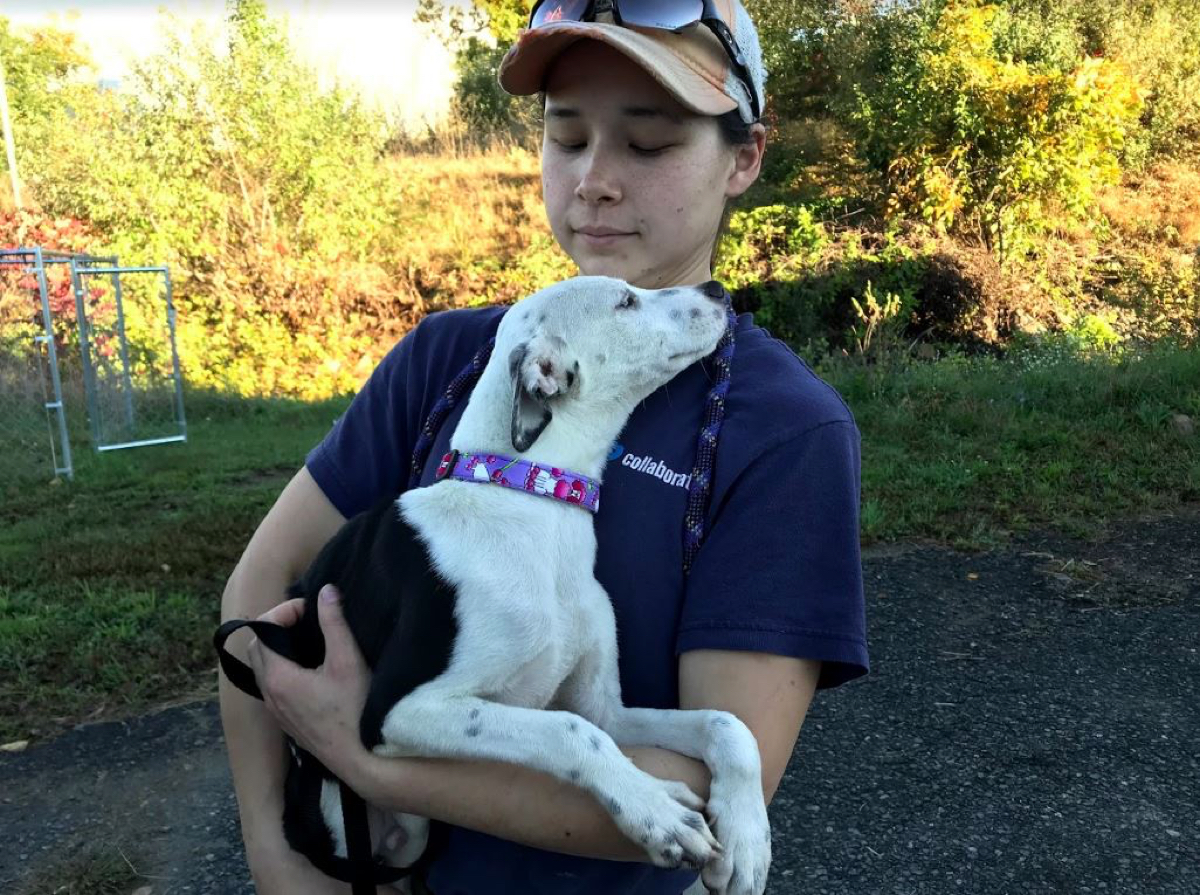 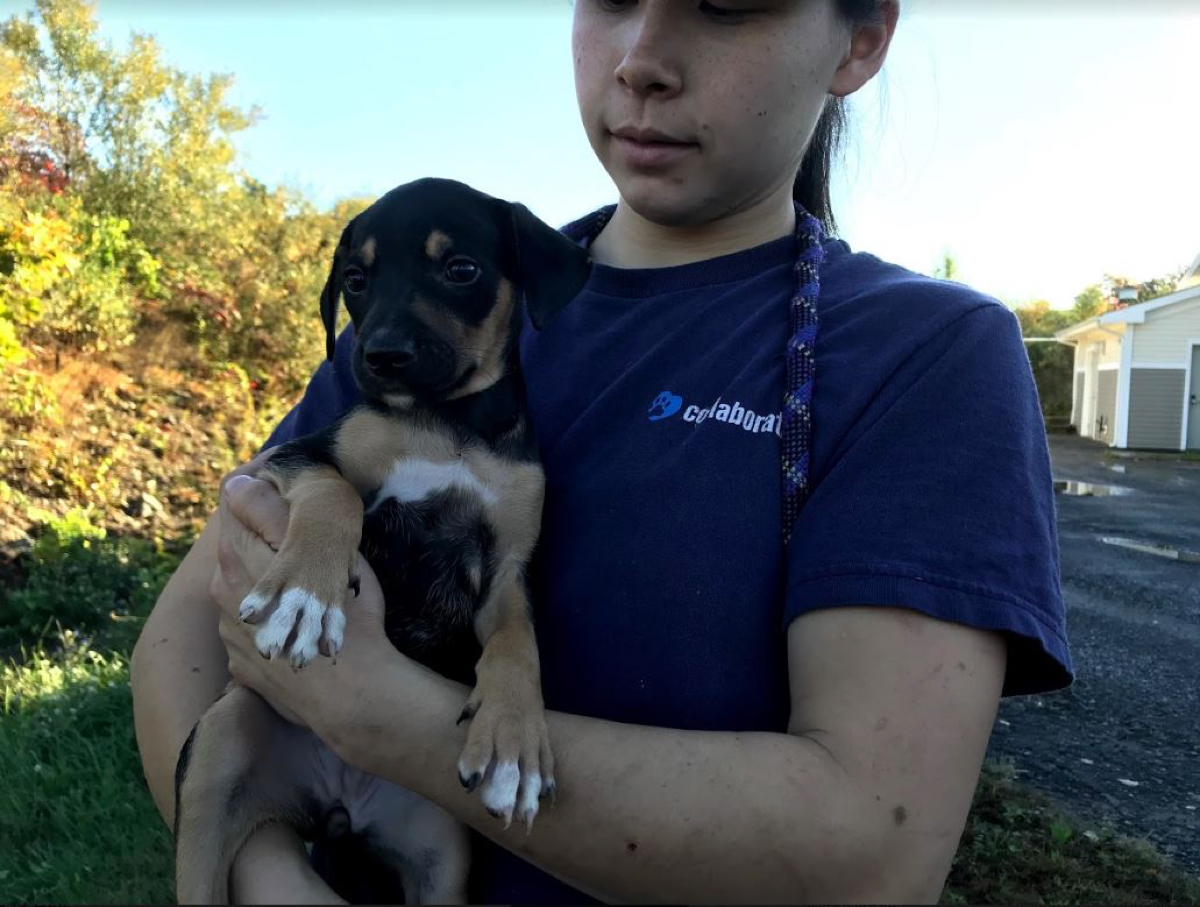