The curricular guidelines will be instituted to help curb the opioid epidemic in Massachusetts. 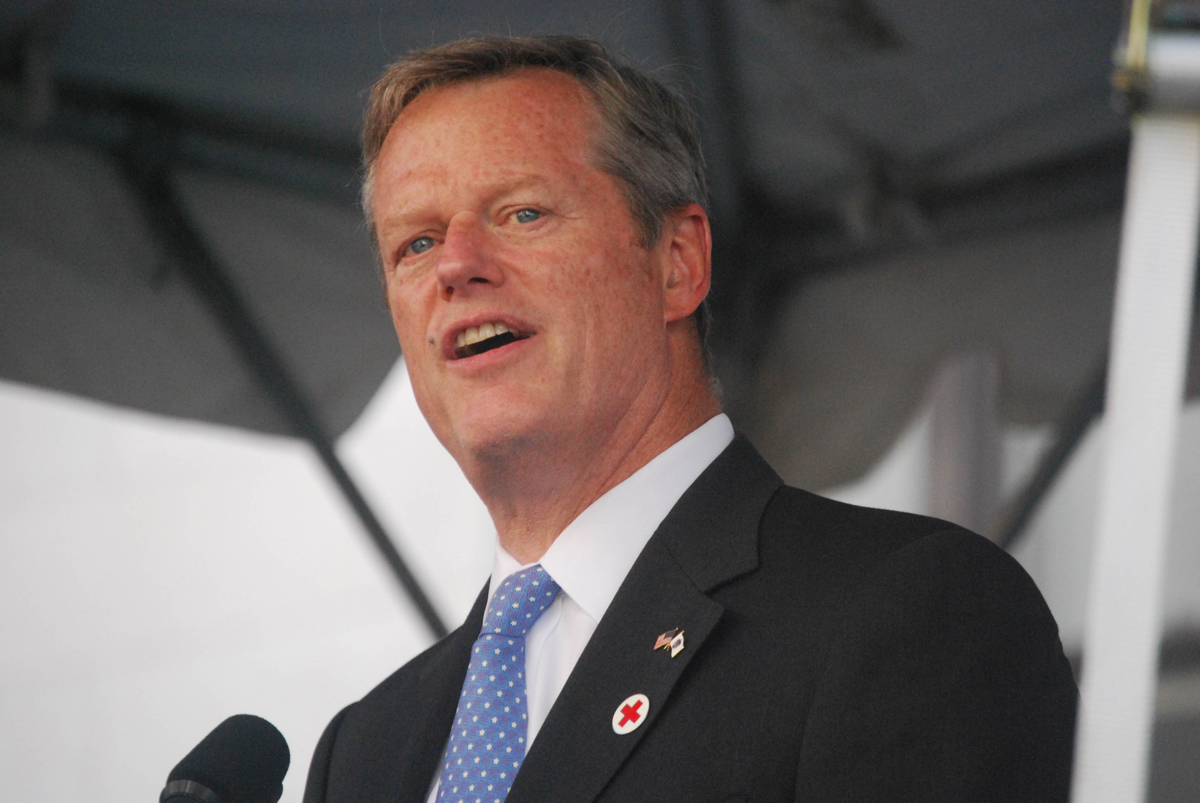 Governor Charlie Baker unveiled guidelines for training social workers to tackle the opioid epidemic Tuesday, making Massachusetts the first in the nation to do so.

The new framework will be applied to addiction education at all nine of the state’s schools of social work, which currently educate roughly 4,300 students on the “front lines” of the crisis, officials say. The principles center around ensuring students who graduate with social work degrees can competently prevent substance abuse, provide counseling for at-risk individuals, and reduce the stigmas of addiction by understanding it as a disease.

“We are proud to partner with all of the Commonwealth’s schools of social work to ensure the next generation of providers is exceptionally well prepared to prevent and treat substance misuse,” Gov. Baker said in a press release. “This agreement will help Massachusetts continue the progress we made two years ago when we became the first state in the nation to require medical and dental schools to train their students in substance misuse prevention and care.”

The guidelines add to both the public and private efforts currently in place across the state to stem the epidemic. Last month, Bridgewater State University announced it would provide access to Narcan, which reverses overdoses, to the public. Elsewhere, security guards and police officers have been trained to administer the antidote. And social workers are hardly new to the fight. NPR reported last January that the Waltham-based insurer CeltiCare assigns social workers to some of its customers to aid long-term recovery.

In an August 2017 analysis, the state office of Health and Human Services found opioid use disorder in Massachusetts is roughly one-third higher than the national average, and opioid-related overdoses in the state have more than doubled since 2012. Baker is part of President Trump’s commission to end the epidemic and has instituted a number of policy changes—including a law passed last year which instituted a seven-day limit for first-time opioid prescriptions and has become a national legislative model—to advance that goal in the state.

Early data on 2017 fatalities proved optimistic for parts of eastern Massachusetts, where fewer people died from overdoses during the first part of the year.