The Boston Landmarks Commission approved a plan to give fans similar views to the Red Sox themselves. 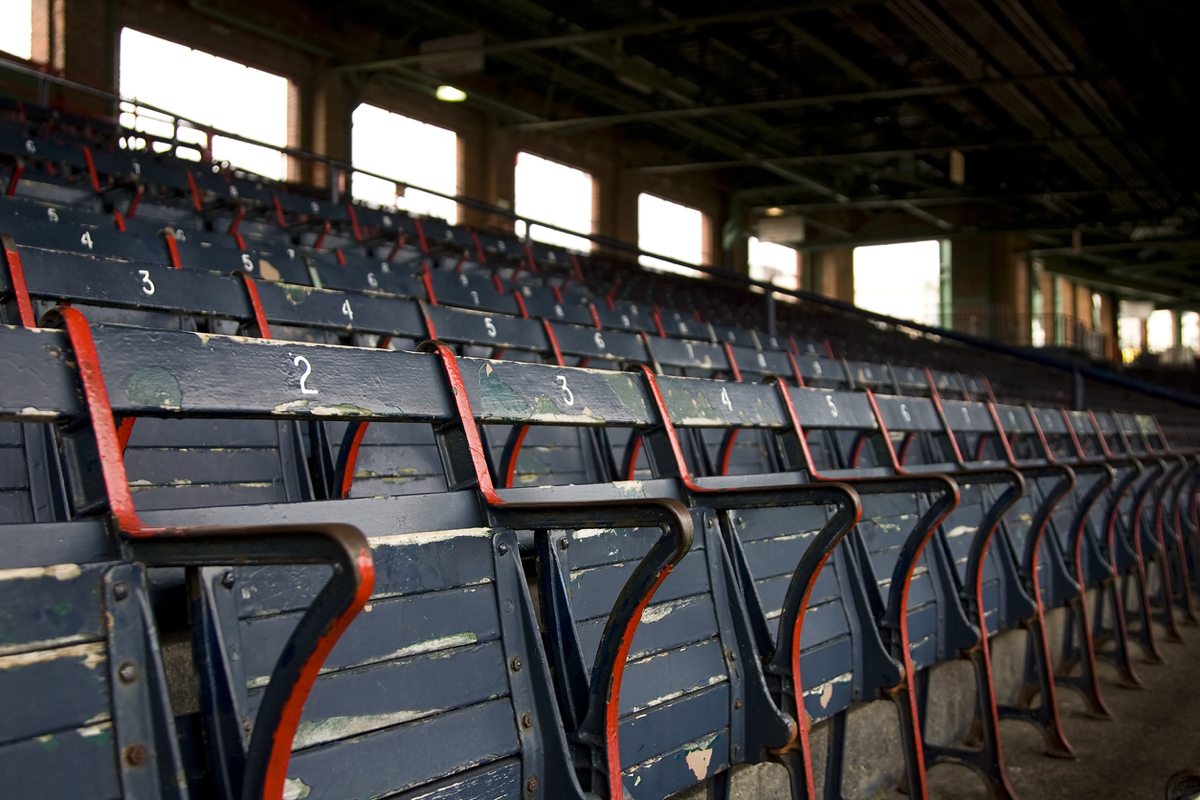 From recognizing pitch type by the subtlest of spins to instinctually diving to make a great play, professional baseball players see and anticipate the game in ways the casual fan never could. But soon, members of Red Sox nation may have the chance to physically watch the game from the players’ point of view from new dugout-level seating at Fenway Park.

On Tuesday, the Boston Landmarks Commission approved a plan to install up to 25 seats below field level along the first base line, according to the Boston Herald. The dugout seats would be outfitted with bar stools and space for drinks, and because they’d be lower than those behind them, fans in the area would have the chance to stand and explore during the game. It sounds kind of like watching the Sox from your perch at the sports bar, but the players are literally right in front of you.

Charles Izzo, the plan’s architect, told the Herald that 12 seats would be removed from Fenway’s first-base side to make room for the new area, and 30 seats would be added on the opposite end of the diamond to keep things balanced. Major League Baseball still needs to sign off on the plan, because it would encroach further upon the field’s already notoriously narrow foul territory.

Izzo told the Herald seating of this type has “been a big hit” (ba-dum-tss) at other ballparks around the league. The Nationals recently debuted a similar feature at their D.C. outpost, and the Dugout Box at San Francisco’s AT&T Park has been giving fans player-level views since 2007.

Though the new seating could put fans within earshot of new manager Alex Cora, it’s still highly unlikely he’ll be interested in your “expert” strategic analysis and advice.