Drivers will have access to a dedicated vehicle and parking spot during the work week across Boston. 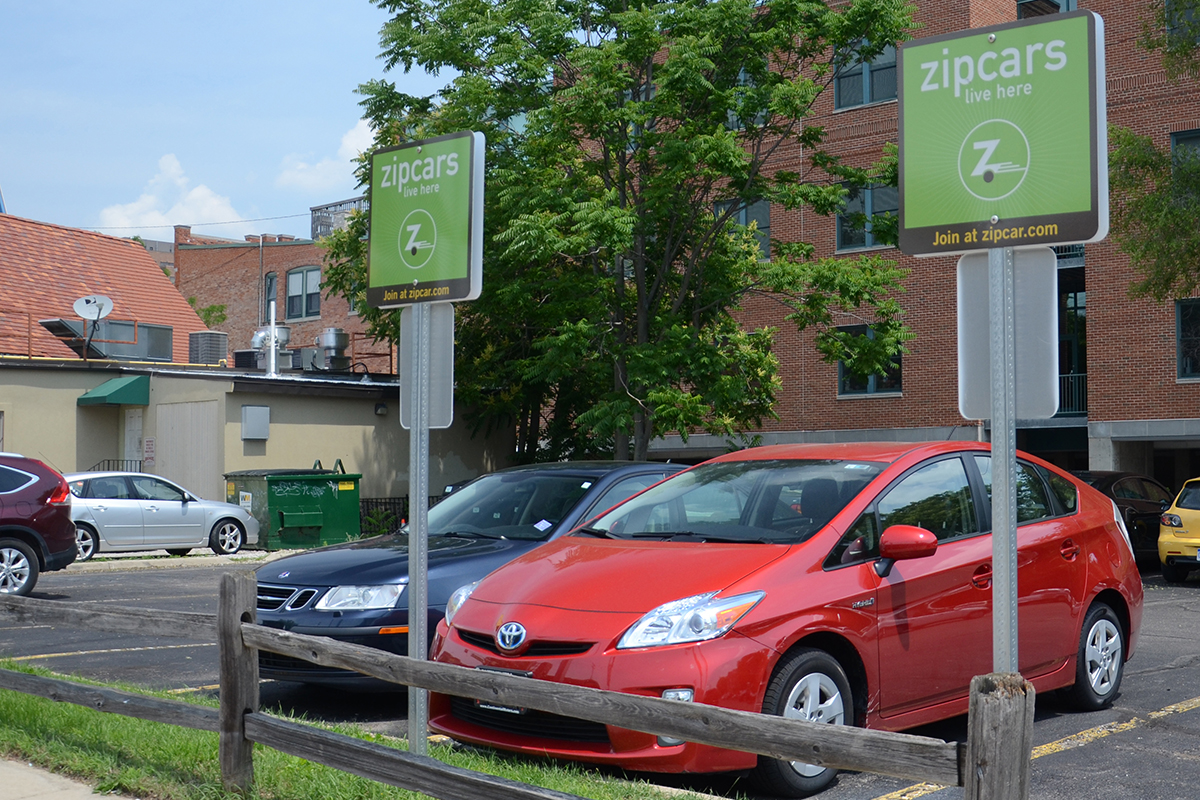 The T’s got you down; riding the ferry feels like a one-way ticket to a three-hour tour; Uber is unpredictable; and the commuter rail is probably broken. Among the wide array of Boston’s unreliable transit options, Zipcar is entering the fray with a new way to get to work.

In a city where legend says streets were built for cows and not for cars, the Boston-based startup is offering commuters unlimited access to a vehicle and a parking spot during the workweek. Expanding upon current service, which includes on-demand access to vehicles around the world, weekday Zipcar basically lets users rent a single car and parking space from Monday to Friday.

But joining the service in Boston won’t be cheap. You’ll have to shell out $249 per month, with an additional 45 cents tacked on for each mile driven. For someone who drives 15 miles each way to work, that 45 cents will add up to around $270 at the end of the month. Weekday Zipcar will roll out in eight different cities, Boston included, and the $249 monthly fee in the Hub makes it the second-most expensive behind New York.

Tracey Zhen, the president of Zipcar, referred to the service in a press release as “the perfect solution, enabling access to a vehicle … and eliminating the stress of parking.” According to a 2013 U.S. Census report, roughly 76 percent of workers in the Boston-metro area commute via car. And if you’ve ever hit the road during rush hour, it’s probably no surprise that Texas A&M University researchers found that in 2014, drivers sat in roughly 64 hours-worth of traffic, making Boston the sixth-most congested city in the nation.

This new Zipcar service probably won’t be a step toward alleviating Bostonians’ gridlock gripes, but for a few hundred dollars, at least you won’t be stuck traversing the same street eight times looking for a parking spot.