A new report from Northeastern University and the University of Massachusetts Boston shows the number of people denied the right to carry a firearm is consistent with the national average. 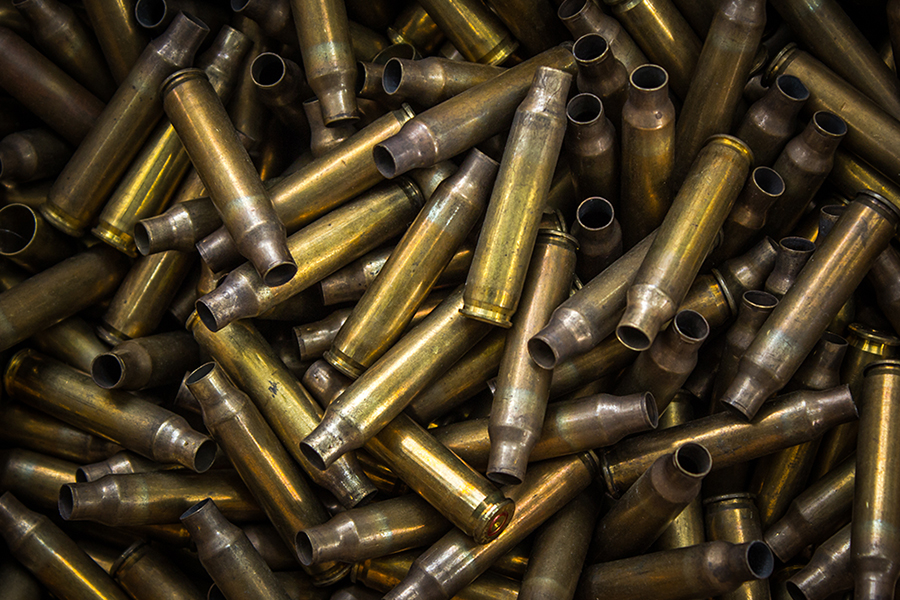 In Massachusetts, the Second Amendment is doing just fine.

Despite enacting one of the strictest gun laws in the country in 2014, a new, comprehensive report from researchers at Northeastern University and the University of Massachusetts Boston found that the percentage of people being denied access to firearms in Massachusetts is in line with the national average. The vast majority—we’re talking 97 percent vast—of individuals who apply for a Firearm ID Card (FID) or a License to Carry (LTC) in the Bay State are accepted.

The wide-ranging Massachusetts Act Relative to the Reduction of Gun Violence adopted new gun licensing procedures, more comprehensive background checks, and additional suicide prevention standards, among other provisions. Based on data and information collected between July 2016 and June 2017, researchers determined that access to firearms for a small group of people with a history of violence declined as a result of the law, but the broader population can still legally obtain guns.

“Over time, we have seen a dramatic rise in the number of individuals that have been seeking licenses, and oftentimes it’s been linked to the passage of a policy on the local level… or an event, in terms of the Newtown shooting.” Janice Iwama, one of the co-authors of the report, says. “Despite the fact that we have stricter gun control and legislation … most law-abiding residents are able to gain access to a gun.”

On top of preserving the right to have a firearm, the tighter legislation has also proven to keep people safe. The U.S. Centers for Disease Control and Prevention found that Massachusetts had the lowest gun-death rate in the country in 2015, with just 3.13 residents per 100,000 dying by firearm that year.

And so, perhaps this research confirms there is something that could end the legislative stalemate that hinders national gun control. Conservatives and liberals often seem to be speaking different languages when discussing the issue: Republican talking points revolve around the freedom to carry a gun, while Democrats focus on the freedom from being hurt by a firearm. This research confirms that a legislative solution that preserves Second Amendment rights and also protects residents is, in fact, possible.

And yet, the report isn’t exactly a magic bullet for gun control advocates. Iwama says that when the law was first enacted, there was a slight increase in the number of people being denied an FID or LTC. However, that trend eventually calmed down, and the resulting effect could be a boon for those seeking to advance tighter legislation.

“You might expect that all of a sudden, denial rates would skyrocket … but they actually haven’t,” Iwama says. “This is providing us with evidence to point out that, look, in the end this hasn’t actually dramatically changed the rules.”

The report also analyzed data from a relatively short timeframe, so Iwama emphasized the importance of further research to identify long-term trends and the stability of denial rates. Ultimately, she said the Massachusetts law could be an example of effective reform nationwide.

“We believe the new legislation can be a model for so many states that don’t have similar gun restrictions,” Iwama says. “Guess what, 98 percent of those [law-abiding] residents continue to have access to a gun … Allowing us to improve criminal history background checks is not impacting those residents.”