Here’s What Your Massachusetts Olympians Have Been Up To

Though some are still waiting to compete, the Bay State natives in Pyeongchang are sharing their experiences on Instagram. 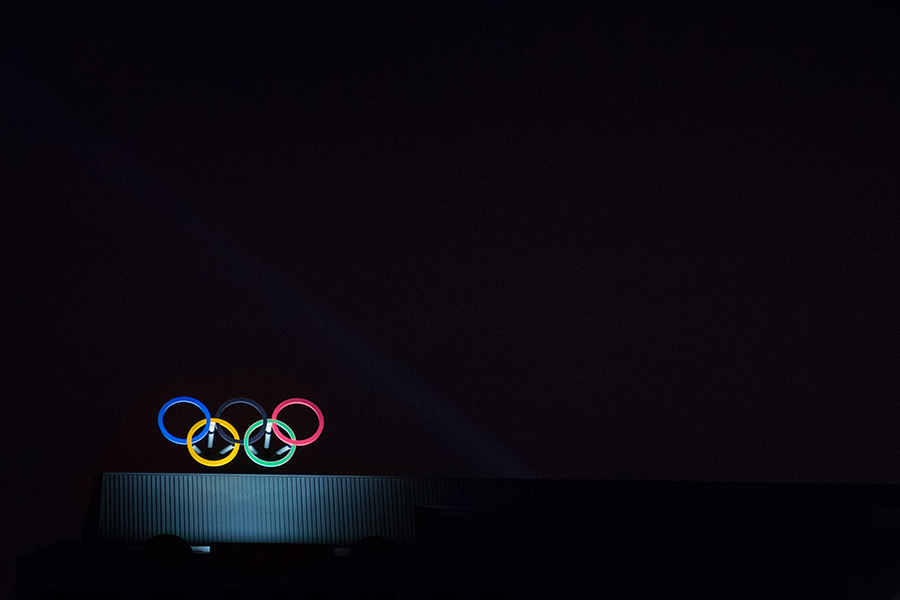 There are a lot of reasons to be proud of the 13 Massachusetts natives competing in Pyeongchang: They’ve trained for countless hours, sacrificed their time, endured injuries, and demonstrated unmatched levels of discipline to reach the apexes of their sports. Oh, and they’re also great at Instagram.

Eight of the 13 Olympians are hockey players, and the competitive U.S. women’s team features three players who call Massachusetts home. The squad, despite a strong performance, fell to the defending gold medalists from Canada in its final preliminary match on Thursday. The American women went 2-1 in the first stage of play, and Burlington’s Kali Flanagan and Danvers’ Meghan Duggan shared some neat shots from the rink.

The men’s team—which is filled with five Bay State natives—may have gotten off to a rocky on-ice start, but the players’ photography is still top-notch. The U.S. fell to Slovenia in its first preliminary matchup on Wednesday and will take on Slovakia on Thursday evening. Chris Bourque, a forward on the team from North Reading, and Ryan Donato, a forward from Scituate, took to Instagram to show the faces and places around Pyeongchang.

Jonathan Cheever, a snowboarder who calls Saugus home, shared a photo of his course ahead of the race. Cheever finished 28th in Thursday’s snowboard cross.

A view of the finish inspecting the #Olympic #Snowboard Cross Course. Practice tomorrow!

Meanwhile, Annalisa Drew, a skier from Andover, hung out with another famous face.

Bobsledder Steve Langton, who is from Melrose, channeled his inner Gandalf and played lord of the rings.

I quadruple toe looped directly into a face plant seconds after this photo was taken. #winterolympics #pyeongchang2018 #bobsled #itsforamerica

And Alice Merryweather, the Hingham skier who was a last-minute addition to the U.S. team, made the most of her time at the Opening Ceremonies.