With more than 280,000 dedicated Twitter followers, the man behind @BostonTweet talks about creepy DMs, drunk posting, and eating a pint of ice cream every single day. 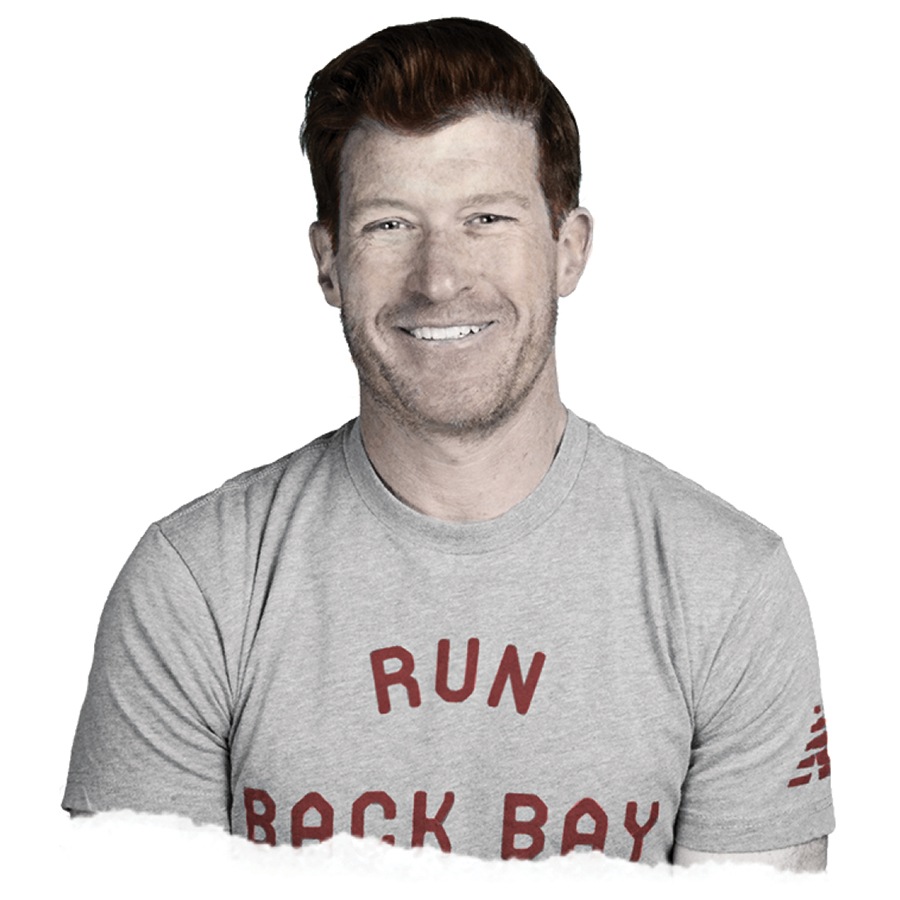 I started BostonTweet in 2008, and it was really out of desperation. The recession had just begun. I had been working at Internet startups for 15 or 16 years, and it was really scary trying to be self-employed and survive a recession. BostonTweet was a way to save my ass and build awareness for local businesses during the downturn. I was 10 years younger then and going out more frequently, and my concern was that everything was going to be a ghost town.

I would say I was addicted to Twitter five or six years ago. In those early days, I was on it nonstop, probably sending a tweet every 30 minutes because I was new and wanted to make sure people knew I was there. I had to break away from that—it is an addiction and it also can drive you absolutely insane. I don’t check it like I used to, and I don’t try to keep up with news on it like I used to. I have pulled back.

I haven’t gotten any weird DMs lately. But once I was at Eastern Standard and I got a DM that said, “I see you sitting at the bar in your gray shirt.” And it was really creepy because they never came up to me, and of course there was no photo on the account. It could have been the person right next to me. I don’t get creeped out for the most part, but that one was really weird.

O’Keefe at a Glance

One person who I think is influencing the future of Boston is Chris Dempsey, the director of the advocacy group Transportation for Massachusetts. He spearheaded No Boston Olympics, and I think we will see him in lofty political positions at some point. He’s building his résumé up now, and he’s a huge transportation advocate, which is such an important issue in this city.

My favorite hidden gem in Boston is this cool little alley that connects Temple Place with Winter Street—or basically, it connects JM Curley with Yvonne’s. It’s this really bright alley in this really old part of Boston and it’s super cool. Every time I tweet about it and post a picture of it, people go nuts.

My guilty pleasure is ice cream. A lot of ice cream. I’ve cut back a bit, but I usually do about a pint a day. My go-to flavor lately is probably a bit boring, but it’s vanilla–chocolate chip.

My most embarrassing Twitter typo was a few years ago. I was at the Abbey, and it was 1 or 2 in the morning. I don’t know how it got out, but I sent a tweet that just said “suckerie.” It is not a word. I have no idea what it means. It was kind of like Donald Trump’s “covfefe” tweet. That’s really the only tweet that has gone out where I made a mistake, which is a bit shocking because I have been at times a bit drunk while out and sending various posts.