Jonathan Bush Resigns from Post as CEO of Athenahealth 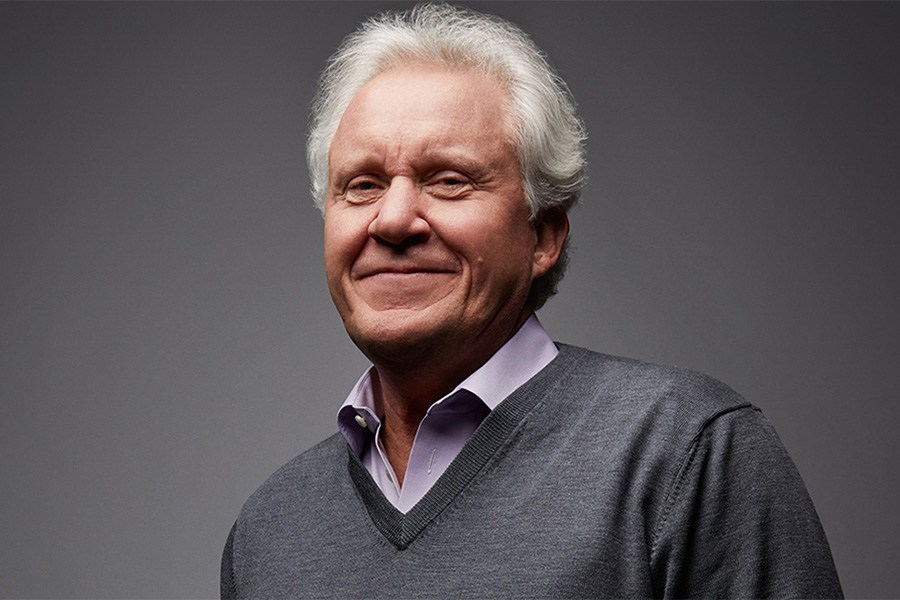 Jeff Immelt is back at the head of the table.

No, the former CEO of General Electric who helmed the company during a drastic revenue plunge isn’t returning to the conglomerate’s Boston headquarters. Rather, he’s stepping into some of the biggest shoes at Athenahealth—for now, at least.

On Wednesday, the CEO of the Watertown-based health technology company, Jonathan Bush, stepped down from his post, and Immelt, who had been serving as Athenahealth’s chairman since February, was promoted to executive chairman. Bush’s departure comes amid pressure from Elliot Management, a New York hedge fund that attempted to take over the business last month with a $6.5 billion bid. The investment group is known for its aggressive maneuvers and ability to oust prominent leaders, according to Fortune, and Bush is the latest unseated executives left in the hedge fund’s wake.

But it wasn’t just Elliot Management that led to Bush’s resignation. In May, court documents from 2005 emerged showing Bush—the nephew of George H.W. Bush and the cousin of George W. Bush—had been accused of assaulting his ex-wife, according to the New York Times. Additionally, Bloomberg reported that in 2007, a female Athenahealth employee alleged in a complaint that Bush acted inappropriately and created a hostile work environment. And so, Bush’s departure can also be framed within the broader context of accountability in the #MeToo era.

What, exactly, Immelt’s new executive chairman role will entail is not immediately clear, but he will run Athenahealth, at least temporarily, according to the Times. And, in a statement on Wednesday, Immelt said the company was open to “strategic alternatives including a potential sale or merger.”