One Last Question: Is the Boston Terrier Really from Boston?

Did our adorable little dog truly come from Boston? 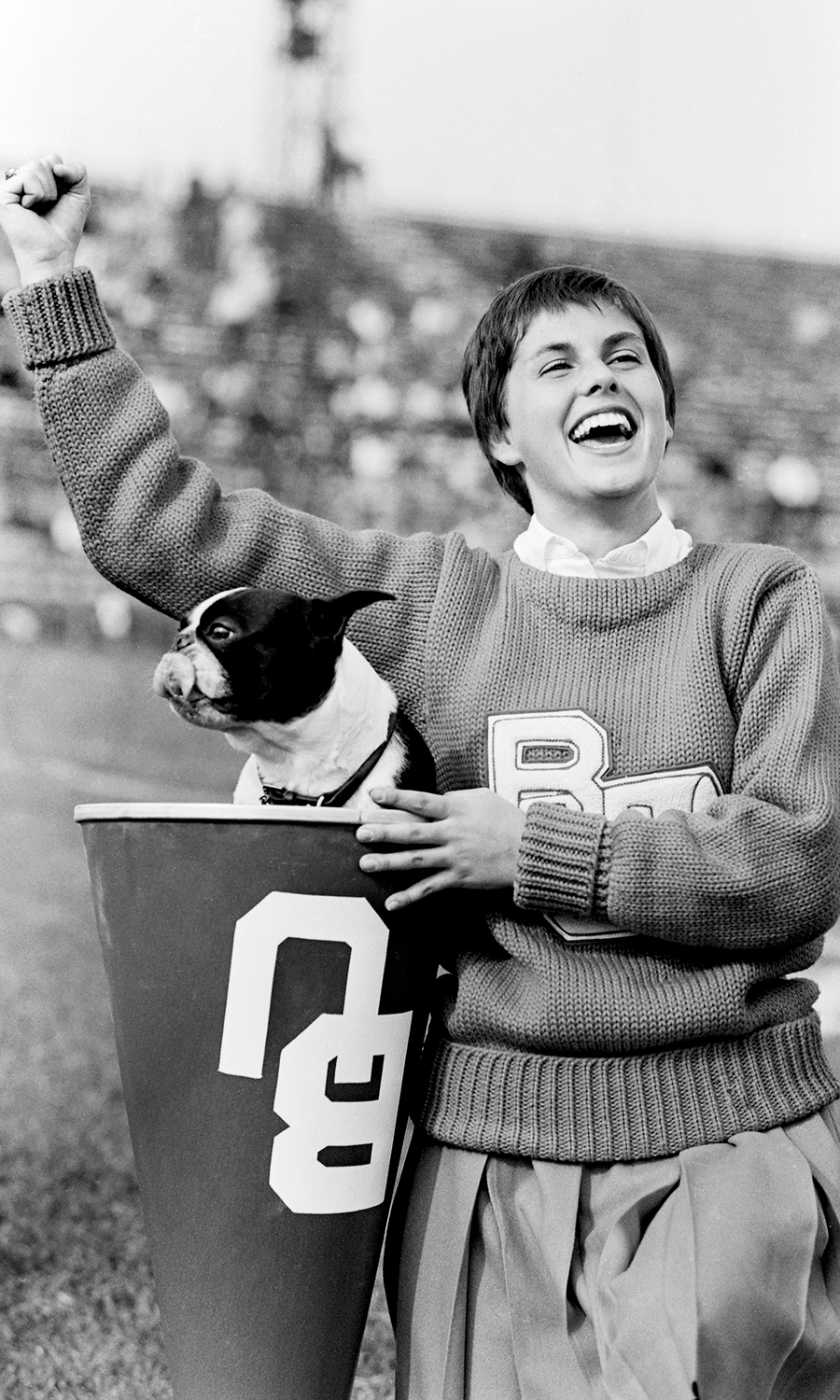 As a Boston University alum, I’ve always caught a lot of flak for our not-so-tough mascot, Rhett the Boston terrier. I, for one, have always been fine with my alma mater’s spirit animal. But what I really want to know is this: Did our adorable little dog truly come from Boston?

To be honest, T.C., I’ve always been one of the people who mocked the Terrier mascot—especially during the Beanpot hockey tournament, where BU is going up against the predatory Eagles and the valiant Huskies and some abstract, bloody entity called the Crimson. I, too, have likened the BU Terriers to such mild mascots as the Whittier College Poets, the Minnesota Gophers, the UC Santa Cruz Banana Slugs, and Delta State’s Fighting Okra, the last of which is an unofficial mascot but worth mentioning because…c’mon, Fighting Okra!

As for where your namesake pup came from, the genealogy reads in biblical fashion: a bulldog–English terrier mix named Judge came across the Atlantic from Liverpool in the late 1860s, and he and a Bay State gal from Southborough named Burnett’s Gyp begat Well’s Eph, who begat Tobin’s Kate, and so on, until the new breed spread across the States to become one of the two most popular in the U.S. from 1905 to 1935. Meanwhile, in 1922, the need for a mascot was a priority in a newly sports-zealous America, so the student body at BU voted between having a peppy Boston terrier or a thundering bull moose represent their school, and the rest, as they say, is one pedigreed history. Eventually, the school would name its mascot Rhett after the hero in Gone with the Wind, because the dog theoretically loved BU’s school color, scarlet, as much as the book’s Rhett Butler loved Scarlett O’Hara.

So there you go: The official name of your mascot is the result of a bad pun based on an iconic novel and film featuring dubious Civil War historical fiction. But the breed—dubbed “the American Gentleman” of canines by the American Kennel Club thanks to its good manners and dapper tuxedo coat—does have deep roots here. That’s why in 1979, it was named Massachusetts’ official state dog. So what if Rhett appears on the lists of cutest college mascots? As the BU student newspaper wrote back in 1922, he “has the characteristics we greatly desire in our athletic teams”: loyalty, courage, speed, and determination. And that ought to make him a top dog you can be proud of.