A Vape Ignited in a Checked Bag at Logan Airport

Folks, don't do this. 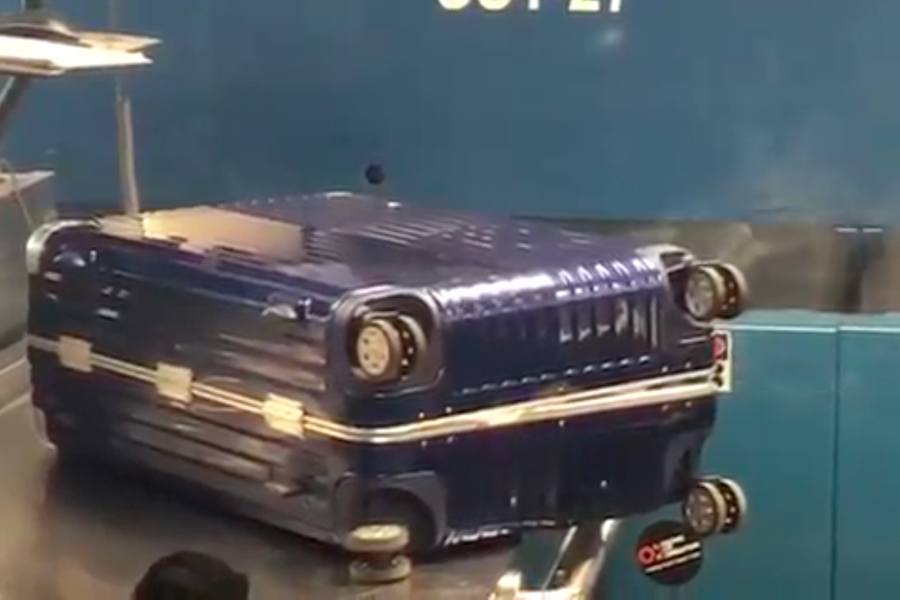 If you’re gonna vape, vape responsibly. And whatever you do, don’t stash your e-cigarette in a checked bag.

That’s the message the TSA is sending out to travelers after a piece of smoking luggage briefly caused an evacuation at Boston’s Logan Airport this weekend.

A video of the luggage in question, shared via the Transportation Security Administration’s Twitter account, shows smoke pouring out the seams of a wheeled suitcase. Naturally, the sight of such a thing led the airport to close down a baggage screening room and call in the authorities.

“When @TSA comes across a smoking suitcase, it’s always suspicious,” TSA spokeswoman Lisa Farbstein wrote in a tweet. Inside the bag, police discovered a vaping device’s lithium battery had ignited.

When @TSA comes across a smoking suitcase, it’s always suspicious. This checked bag resulted in the evacuation of the checked baggage screening room at ⁦@BostonLogan⁩ until officials could ensure that it was safe. What caused the scare? An e-cigarette’s lithium battery. pic.twitter.com/taptFJRqqS

TSA policy allows you to carry a vape on you, but only in a carry-on. Additionally, if the device has a lithium battery, all vapes and batteries “must be removed from the bag and kept with the passenger in the aircraft cabin,” the TSA website says. Homemade vapes (yep, I guess there are homemade vapes now) are “forbidden on aircraft,” according to the Federal Aviation Administration.

Still, these things happen sometimes. Back in August, a vape battery ignited in a carry-on bag at the Savannah airport, causing a similarly smoky bag and another warning about e-cig safety while traveling.