It's the fourth fare increase since 2012. 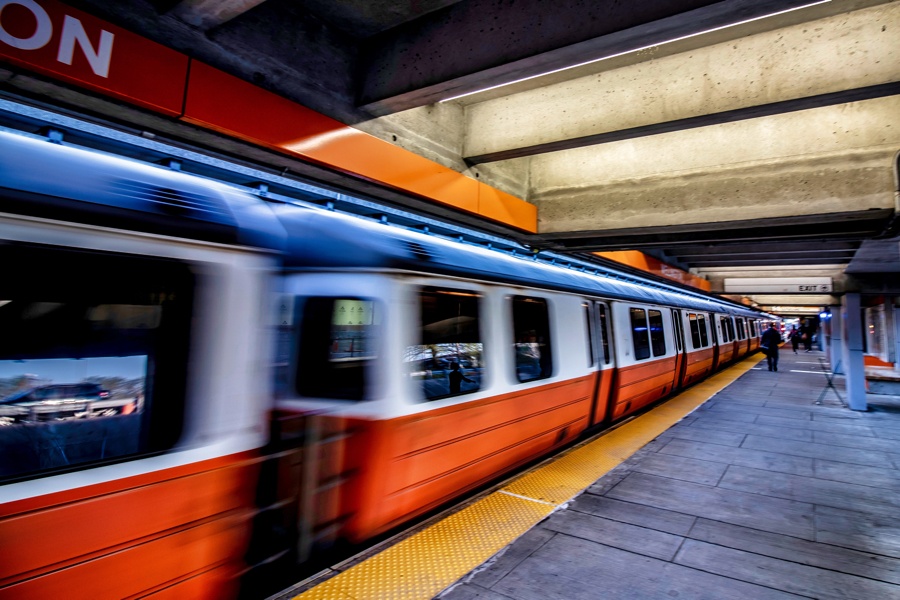 Whether you like it or not—and if you rely on it to get around every day, you probably don’t—the MBTA has just voted once again to raise fares, the fourth increase since 2012.

Over objections from several transit advocacy groups and despite unease among some of its members, the T’s Fiscal and Management Control Board on Monday approved a fare hike by an average of about 6 percent systemwide. Beginning July 1, the cost of a subway ride will jump from by 15 cents to $2.40. A monthly pass will get more expensive by $5.50, from $84.50 to $90, and those who live at the outer reaches of the commuter rail will see a $27.75 jump on monthly passes, from $398.25 to $426.

The board did, however, decide against raising fares on buses. Passes sold at a discounted rate, including those offered to seniors and students, will also be kept at the same price. Board members also voted not to raise fares again for at least three years—state law allows an increase once every two years.

Additionally, the board voted to make the popular $10 weekend passes on the commuter rail permanent.

Officials say a fare increase is needed to keep making the kinds of investments commuters say they want. Board member Joe Aiello highlighted recent improvements to reliability on the commuter rail, a new Silver Line route through Chelsea, and other fixes, as well as plans in coming years to add new trains and boost the number of trips on the Red and Orange lines as examples of proof the MBTA is “heading in the right direction.”

But the idea has gotten pushback from critics, who say shifting more of the burden of paying for the T onto riders, and asking them to pay more for a service that routinely fails them, is unfair. They also raised fears of nudging people toward driving instead of taking public transit.

“If you live in Fitchburg, you can quite literally lease a luxury Mercedes-Benz for less than it would cost you to purchase a monthly commuter rail pass.” https://t.co/77XNaPUl9s https://t.co/T1UIsA1VzC

The board also showed signs of trepidation before the vote. “To talk about generating revenue for the T only from the T is completely wrong headed,” board member Brian Lang said last week, per the State House News Service. He and fellow board member Monica Tibbits-Nutt have called on lawmakers to raise money with measures like an increased gas tax, fees on ride-sharing, or congestion pricing on highways. Tibbits-Nutt abstained from voting on the fare increase, arguing such a vote was “premature.”

Meanwhile, City Councilor Michele Wu has been vocal in her opposition to an increase, and has argued it should be completely free. A group of state senators also criticized the T for seeking to raise prices without addressing the impact of fare evasion on the agency’s budget.

State Rep. Tommy Vitolo made a splash at a recent meeting on fare increases by comparing the transit system to the convenience store staple AriZona Iced Tea, which has cost less than a dollar for nearly two decades. “If you don’t improve the quality of the T, you don’t raise the prices,” he said while holding a can of the beverage, before taking a big sip.