Boston Police Fire Officer Whose Gun Was Stolen by Strippers

The cop whose wild night in Pawtucket ended with the theft of his service weapon has been let go. 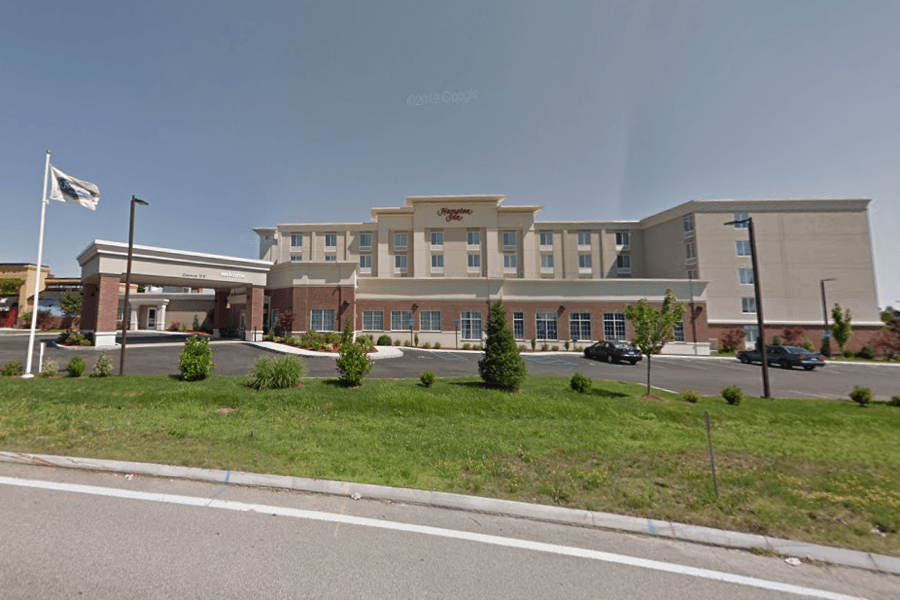 The Boston Police officer who allegedly had himself a time in Rhode Island—a rendezvous with strippers that ended with the theft of his BPD-issued gun—has been fired.

The officer, who has since been identified as 37-year-old Emanuel Brandao, was let go on March 28, according to Boston 25 News. BPD Sgt. John Boyle confirms the officer has been fired.

Brandao was “terminated because his conduct during his probationary period was unsatisfactory and rendered him unfit to be a police officer with the Boston Police Department,” Boyle says. “While off-duty and in Rhode Island, he failed to secure his department-issued firearm when he gave his vehicle keys to a civilian, and the civilian used those keys to take his firearm.”

Brandao had been on the force since 2016.

In case you missed reports of this wild weekend back in February, a refresher: The officer, while off-duty, allegedly met up with a pair of exotic dancers at a strip club. The trio retired to the Hampton Inn in Pawtucket to “hang out,” some sort of argument ensued, one of the women asked for his keys to retrieve a phone charger from his BMW, and then both left. Later, Brandao realized that his BPD-issued .40-caliber Glock 22 had been stolen from a glove box, and called police.

The women were identified as Neish Rivera, 25, and Melissa Dacier, 22. Rivera had been charged with prostitution months earlier in a bust at a Providence strip club. The women tell police that Brandao agreed to pay them $2,500 for sex. A third suspect, 24-year-old Kyle Benford, was later arrested. All three face charges of larceny of a firearm and conspiracy.

As for the gun, it was recovered inside a mail slot at a Providence fire station.