The store's owner had been battling bankruptcy, lawsuits, and discrimination charges. Now it looks like time to find a new place to score killer deals on heels. 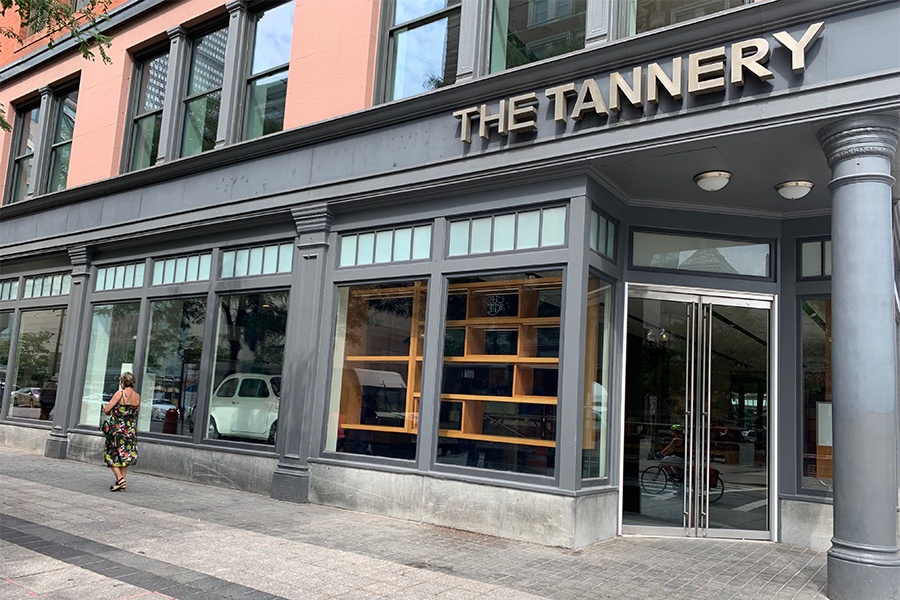 After years of controversy and terrible online customer reviews, longtime upscale footwear retailer the Tannery—founded by Sam Hassan in 1973—appears to have closed its final Boylston St. location.

According to industry blog footwearnews.com, the final location of the local chain closed earlier this month. The store’s Yelp page says the store is “permanently closed,” and our phone calls to the business went unanswered. The front doors are locked, and no merchandise is visible inside.

The Tannery, which once operated three locations across Boston and Cambridge, was a designer shoe hotspot, carrying lines such as Ferragamo, Balenciaga, and Gucci. For years, the store seemed like a thriving, independent retailer, but the Tannery faced significant criticism for everything from its erratic exchange policy and pricing to accusations of racism against Hassan himself.

This January, as Hassan and the Tannery faced bankruptcy, lawsuits, and an investigation from Attorney General Maura Healey over allegations of discrimination, Boston dove into the rise and fall of the once-mighty footwear empire. Read the full story here.