A first-in-the-nation bill banning all tobacco flavors just passed in the House. 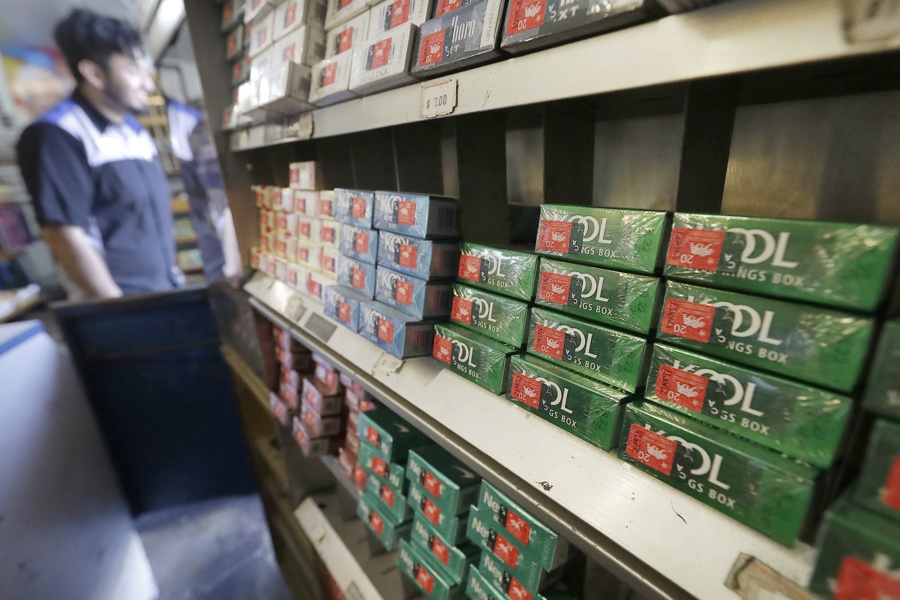 In a matter of days, Massachusetts is poised to once again get ahead of the rest of the country when it comes to tobacco laws, and ban menthol cigarettes.

The Massachusetts House on Thursday voted overwhelmingly, 126-31, to outlaw flavors in all tobacco products, including mint and menthol, and including both cigarettes and vapes. The bill would also tack on a 75 percent excise tax on e-cigarette products.

It’s set to be taken up in the Senate next week, and reporting in the State House News Service suggests the bill’s passage there may come before lawmakers break for the year on Wednesday, November 20.

Massachusetts would be the first state in the country to institute such a ban, yet another milestone for a state that took the unprecedented step of a statewide ban on both nicotine and THC vapes this year, which is still ongoing. No other state has followed suit yet.

The move comes despite opposition from convenience store owners, who say such a ban would put a serious dent in their business. A group of them protested the potential ban on menthol sales by closing hundreds of stores for the day and rallying at the State House last week.

Advocates for banning mint and menthol in tobacco say adding the flavors to the products entices children to try them, while at the same time masking the harshness of lighting up.

The Trump Administration, meanwhile, has said it’s considering a nationwide ban on flavored e-cigarettes, including mint and menthol. On Monday, Trump said he planned to meet with “Representatives of the Vaping industry, together with medical professionals and individual state representatives, to come up with an acceptable solution to the Vaping and E-cigarette dilemma.” Juul, the giant of the vaping industry that’s taken heat for how popular its products have become among children, appears to be sensing where things are going. It said last week it would voluntarily stop selling mint-flavored pods—a pretty remarkable move given mint pods had made up a reported 70 percent of the company’s sales.