Oh No, It Happened: Someone Missed Their VaxMillions Call, Lost a Million Dollars

The nightmare scenario for this unusual state program has come to pass. Who was the almost-winner? 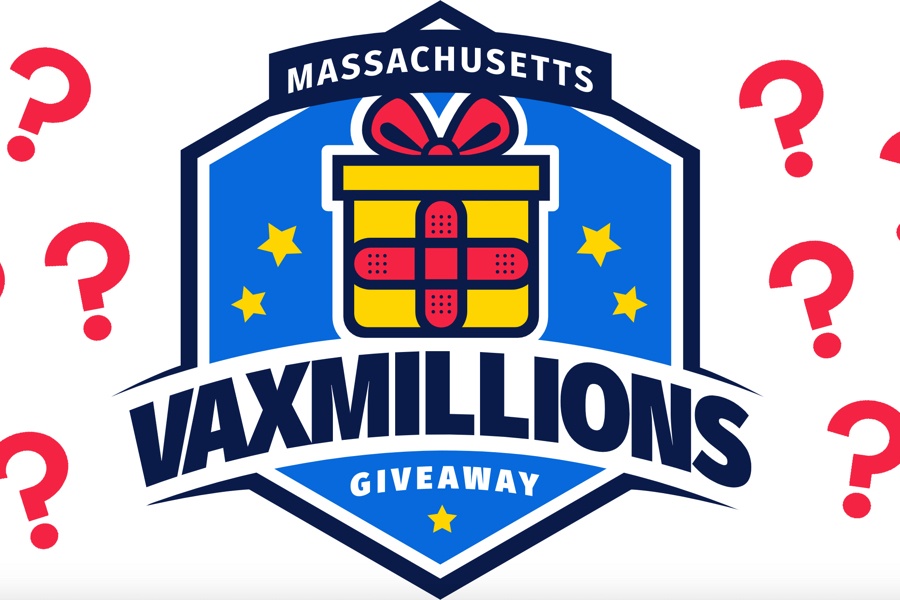 Earlier this month, as the VaxMillions lottery program was getting underway, we noticed something unusual—and treacherous—in the rules for the state’s vaccine-promoting contest, which gave immunized Massachusetts residents the chance to win a million bucks in a series of free-to-enter drawings: a brutal, unforgiving 24-hour deadline to claim the win.

Each week on Monday, the rules said, two names would be drawn at random among the many who opted to sign up for the program: one minor would win a hefty college scholarship, and one adult would win a million dollars. The state would attempt to reach that person to tell them they’d won the big one. But! Due to the tight weekly schedule to select winners and verify their vaccination status, winners had just 24 hours to respond.

The situation created a deeply frightening prospect: What if, for frankly good reason, a rightful winner ignored a phone call from a random number? It seemed quite likely that someone would do such a thing, and lose one million dollars on the spot.

Well, dear readers, I regret to inform you that exactly that has happened.

In a statement this morning, the governor’s office confirmed to Boston that the state failed to reach exactly one of the winners of the VaxMillions lottery on a recent Monday during the course of the five weekly drawings in July and August. Staff at the Department of Public Health attempted to contact the winner for one 24-hour period, as the rules stipulate. But then, because the winner failed to answer or return their calls, officials were forced to move on to a runner-up.

The state has not yet said who this unlucky soul was, nor have they revealed who among the list of winners was the lucky soul to profit from the no-show’s misfortune. Believe me, I have asked, and will report back if I hear more.

It’s also possible that whoever the state contacted was not actually eligible because they were not yet fully vaccinated, and decided to avoid the phone call for that reason. Who knows!

But suffice it to say, my heart breaks for whoever has a mysterious missed call, or several, lingering on their phones or in their spam folders right about now. Maybe do yourself a favor and don’t bother checking. Requests have begun arriving in my inbox to check if the missed call heard ’round Massachusetts might have been for them, but it’s possible we’ll never know.

In any case, as I reported a few weeks back, the state’s official rules say matter-of-factly that all decisions about winners, and this one loser, are final and not subject to appeal.

Update: The governor’s office has narrowed the window of missed opportunity down a bit. A spokesman says the call that went unanswered was not made this week, but after an earlier drawing.