So You Want to Live in Hyde Park 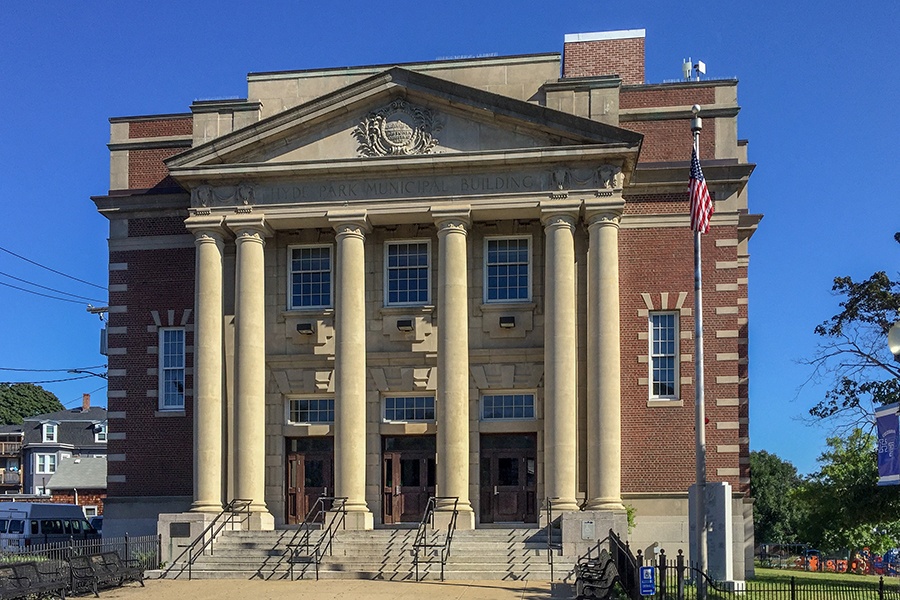 It’s with good reason that Hyde Park’s motto is “A Small Town in the City.” The southernmost neighborhood of Boston can feel worlds away from downtown, despite being just a couple stops away on the Commuter Rail. An epicenter of manufacturing in the 19th and early 20th centuries, Hyde Park filled up as Bostonians fled the city’s cramped neighborhoods in search of living space, fresh air, and natural beauty.

Hyde Park has a suburban vibe with pockets of industrial areas, which are remnants of its history as a manufacturing hub. (Some things continue to be produced in town, however, like the beloved My Grandma’s Coffee Cake.) Today, you’ll still find plenty of warehouses, especially in the peaceful Readville neighborhood, where Capes and other small homes also dot its leafy streets.

It’s hard to miss the influence of Readville native and former Boston Mayor Thomas Menino in the neighborhood, with everything from the YMCA to a wing of the Hyde Park branch of the Boston Public Library bearing his name. Fairmount Hill, known largely as an Irish and Italian neighborhood, is filled with historic Colonial and Victorian homes. Lively Cleary Square, meanwhile, is a true mishmash, combining fast food joints, run-down storefronts, and beautiful historic structures like the Vertullo Building, likely the oldest and only surviving wooden commercial building in the district, and the Everett Square Theatre. The Cleary Square area has a large Haitian population, as well as bubbles of Latino groups.

The last few years have seen debate over development in Readville, particularly near the Commuter Rail station. Mayor Walsh has long eyed the area as a potential spot for growth, and projects such as a nearly 250-unit housing complex are starting to pop up. And as for that Commuter Rail, it does often run late, but locals say being only a couple stops from Back Bay Station is tremendously easy for those who work downtown.

Despite the fact that the neighborhood is within city limits, outdoorsy types enjoy Hyde Park’s proximity to the Blue Hills and Stony Brook Reservation. Some residents aren’t crazy about the lack of shops or nice restaurants. While you won’t find a ton of fine dining, there is plenty of international food and a few local favorites like Tutto Italiano and Ron’s Ice Cream, an ice cream and bowling alley combo. 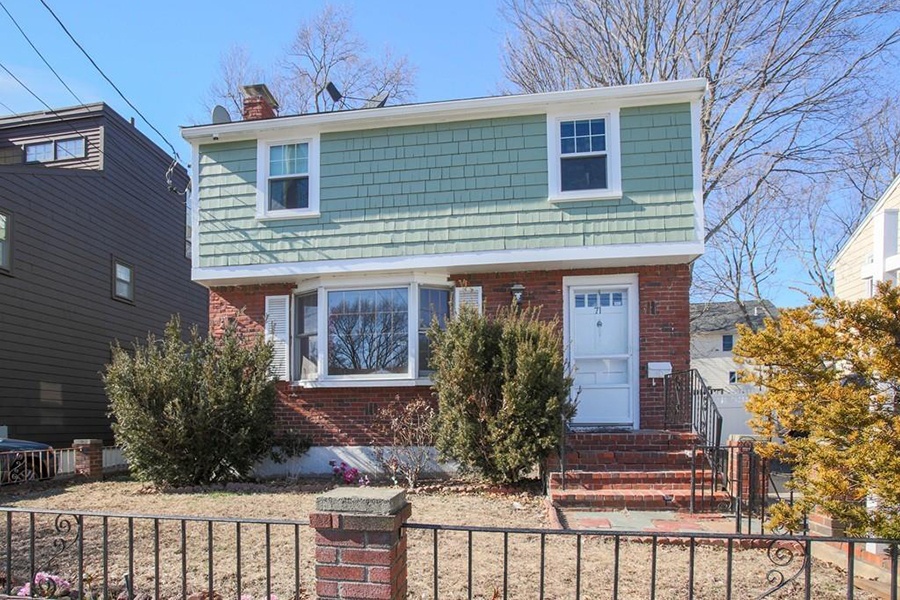 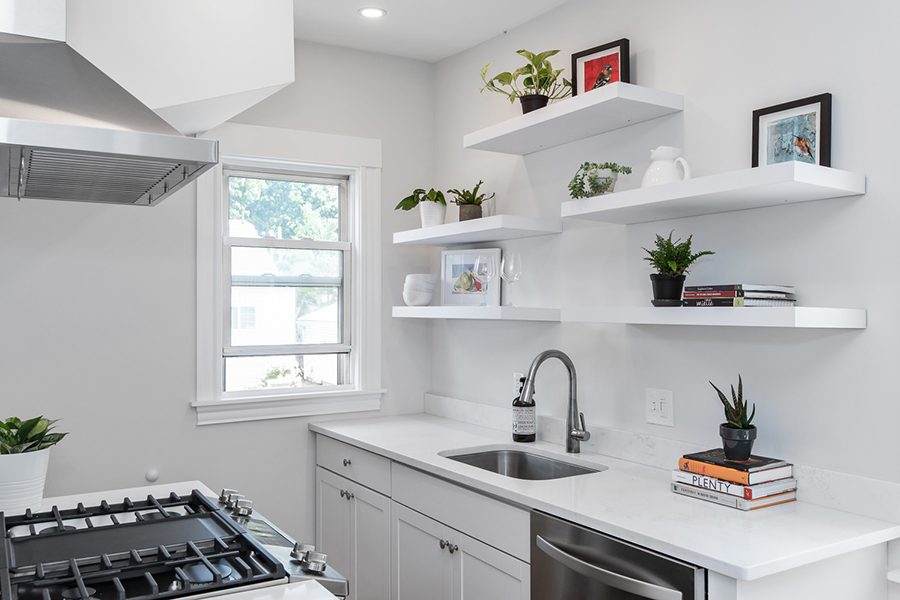 The Fairmount, Hyde Park and Readville stops on the Commuter Rail

People should be thinking about Hyde Park as a real city community where you know your neighbors. Right now, Hyde Park is a very hot neighborhood for buying and selling. It is more affordable than some of the surrounding communities, such as West Roxbury, Roslindale, and Jamaica Plain. Having said that, we have seen a substantial increase in home sales and market values, keeping up with the rest of the city, and maybe even surpassing other neighborhoods.

Hyde Park is the most southern point in Boston, bordering both Milton and Dedham. So, even though we are still in Boston, the neighborhood has a suburban feel to it. We have backyards, quiet streets, more parking, great public transportation, Commuter Rail stops, and easy access to the highway. We offer lots of activities for families. People just enjoy living here.

Some of the neighborhoods that used to command higher prices were Fairmount and Readville. But now, all of Hyde Park is equally desirable, such as the Golf Course neighborhood. It all depends on your budget and the size of the home you need. We have some great older Victorians, as well as Capes and ranches. Some of the smaller homes could be considered a “deal.” Of course, there are always houses coming on the market that need work, so if you are willing to use a little sweat equity and do some of the work yourself, you can still get a deal here.

When compared to the rest of Boston, real estate prices in Hyde Park are quite palatable. As of May 2018, Hyde Park’s average asking price is $292 per square foot, with a low end of $196 per square foot and a high end of $419 per square foot. That means Mattapan is the only other neighborhood in Boston that’s considered more affordable. Since Hyde Park is less densely populated than most areas of the city, you’re much more likely to be able to buy a property with a sizable yard. And as one resident told us, “It looks like Milton but you pay Boston city taxes.” 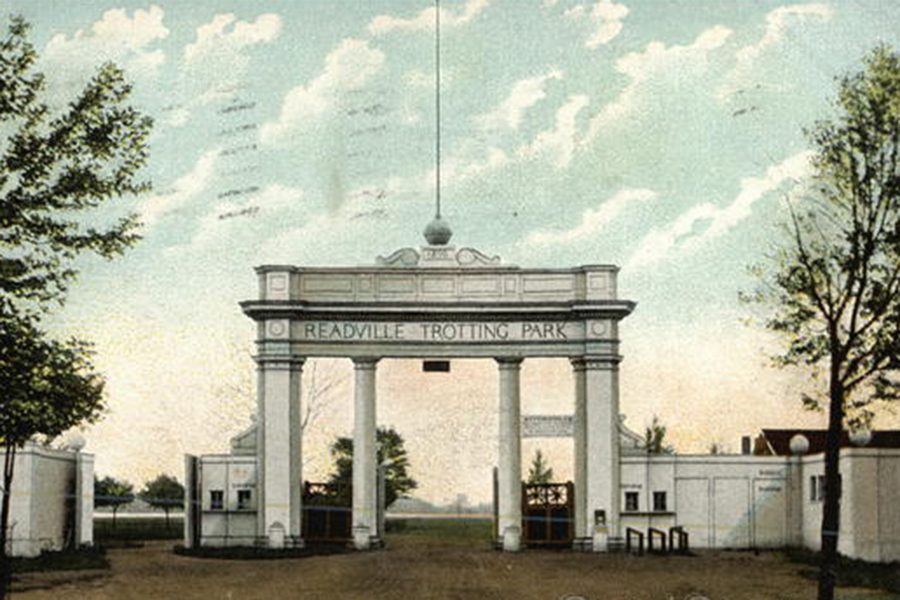 Home and rent prices by Zillow. Icons via GETTY IMAGES.