Pucker at the thought of sour beer? It’s time to reconsider. More and more local breweries are bringing the funk to their taprooms—with surprisingly refreshing results. 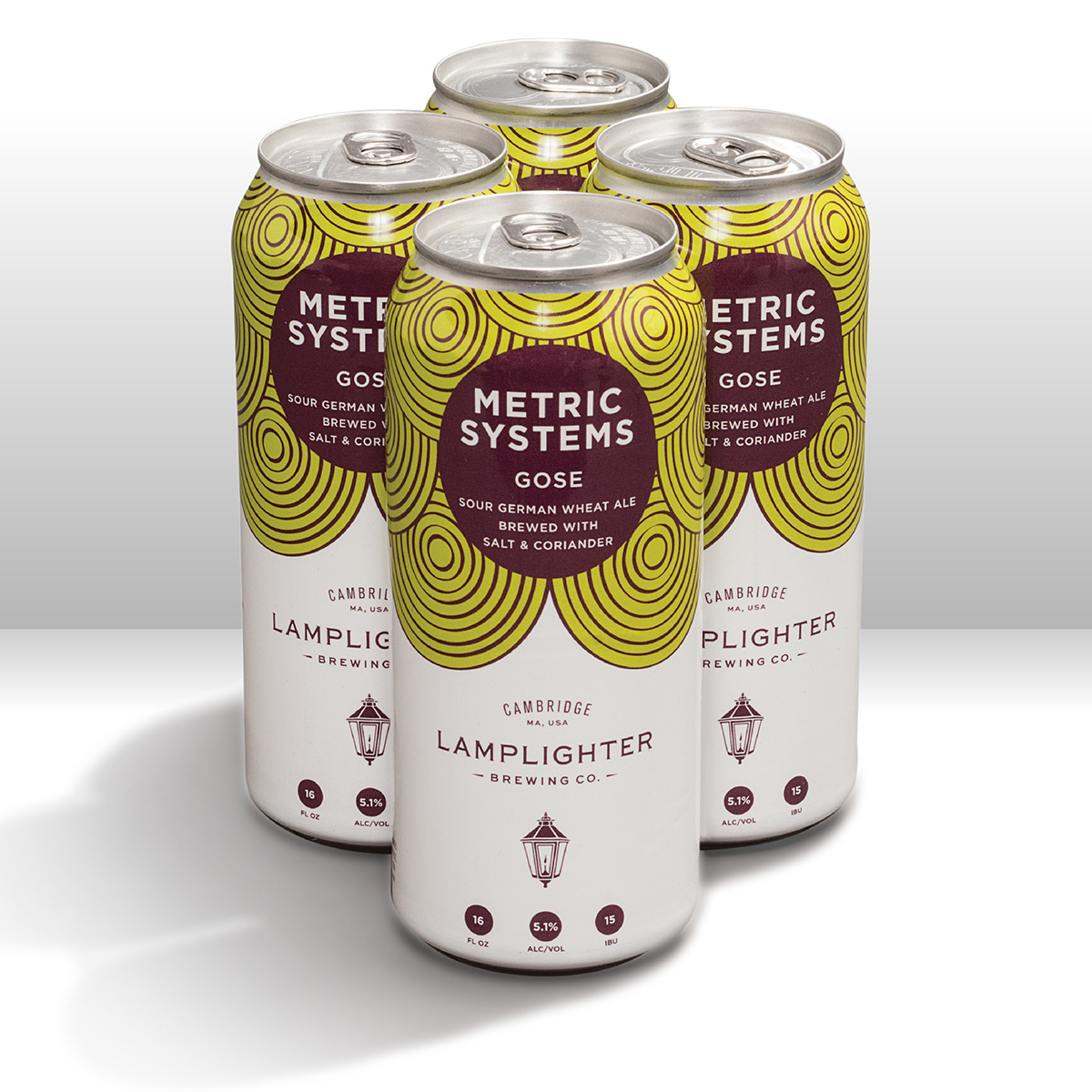 This new Cambridge brewery has a penchant for earthy beers fermented with Brettanomyces yeast, known to lend a leathery, overripe-fruit quality. But co-owner AC Jones also loves clean, classic brews: His German-style Gose, kettle-soured with coriander, is both funky and traditional.

With demand for hazy, hoppy ales driving Trillium’s agenda, creating a wild-beer program hadn’t been a priority—until now. Expansions in both Canton and Boston will lead to more limited releases like Bees American wild ale, an effervescent thirst-quencher brewed with local wildflower honey and bottle-conditioned with a mix of microbes.

Clean-drinking lagers built Jack’s Abby, but the Framingham brewery isn’t afraid to mix it up. Last year, it debuted Springdale Barrel Room next door, home to sours, aged beers, and other new projects. This Belgian-inspired liquid, which gets some of its sourness from the microflora on cherry skins, picks up vanilla notes after 10 months of oak-barrel aging.

After two decades in the brewing industry, Matthew Steinberg introduced his own brand in Framingham last summer. In February, he filled his first wild-fermentation barrels, which will sit for at least six months. In the meantime, the Leitmotif series showcases simple sours, such as this limited-release lacto-fermented variety with basil and cucumber.