Clover Lands on Industry List of Top 40 Fast-Casual Brands in the U.S. 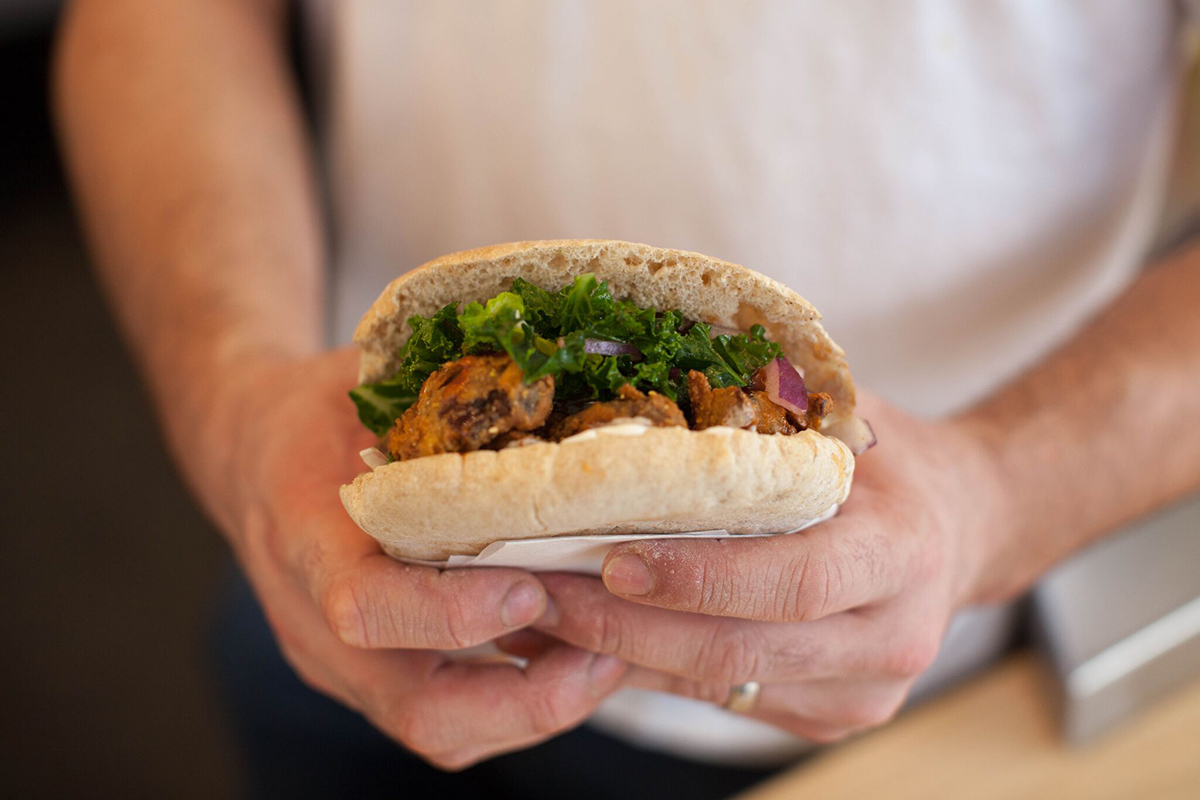 The Bridgewater at Clover. / Photo by Brett Mickael

You probably don’t need an industry publication to tell you that “fast-casual 2.0,” the category of restaurants that aren’t quite fast food, and aren’t quite casual dining, is a big deal in business.

Also called “fine fast” in corporate parlance, these are brands built on the Chipotle model—elevated ingredients and design, and customizable meals. But this era of fast-casual takes it even a step further: Seasonal, chef-driven menus are often sourced locally, and served in a chic, cozy dining room, even if you ordered from a counter. Looking at you, Sweetgreen.

Seemingly each week, new brands announce plans to grow in Boston, and we’re not the only hot market. The national quick-service and fast-casual watchdog QSR Magazine has taken notice, and today it released its first-ever 40 Under 40 list, showcasing 40 brands with fewer than 40 locations that “we think stand the best shot at becoming the next big thing.”

Fast casual 2.0 concepts are committed to: chef-driven menus and/or signature menu items; premium hospitality; a focus on experience rather than value; enhanced beverage programs, often including alcohol; high-quality and/or local, healthy ingredients; ambitions other than growth and profit; being cornerstones in their community; embracing peers through collaboration; entrepreneurship and innovation; and long-term relationships with stakeholders.

Clover Food Lab is the sole local entrant, though numerous brands that have set up shop in Boston, or plan to, made the list.

Clover, started in 2008 as a food truck by MIT alum and Harvard MBA Ayr Muir, is categorized in “tier 3” of the 40 Under 40 list, meaning “the pieces are all there.” It’s touted for its transparency: “There’s the recipe development process that’s open to the public and the fact that the brand sources its ingredients regionally,” QSR notes. The Cambridge-born brand now has 12 units, including suburban outposts in Burlington and Westford.

Luke’s Lobster, the seafood shack started by a Maine native and former Wall Street investment banker, has two locations in Boston. With 21 units in nine states, and six international locations, Luke’s in “tier 1,” among what QSR calls “the runaway trains.” That level also includes conveyor belt pizza chain, &pizza, which is opening in Harvard Square.

Tier 2 brands are “on the cusp of greatness,” and include Dig Inn, which has one Boston restaurant and counting, and Honeygrow, a Philadelphia-based stir-fry chain headed for Fenway. Num Pang, a Cambodian sandwich shop, will open its first location outside New York City in the Prudential Center. It’s alongside Clover in tier 3.