The chefs behind Gaté Comme des Filles and Compliments Food Co. are teaming up on the refined coffee and teahouse. 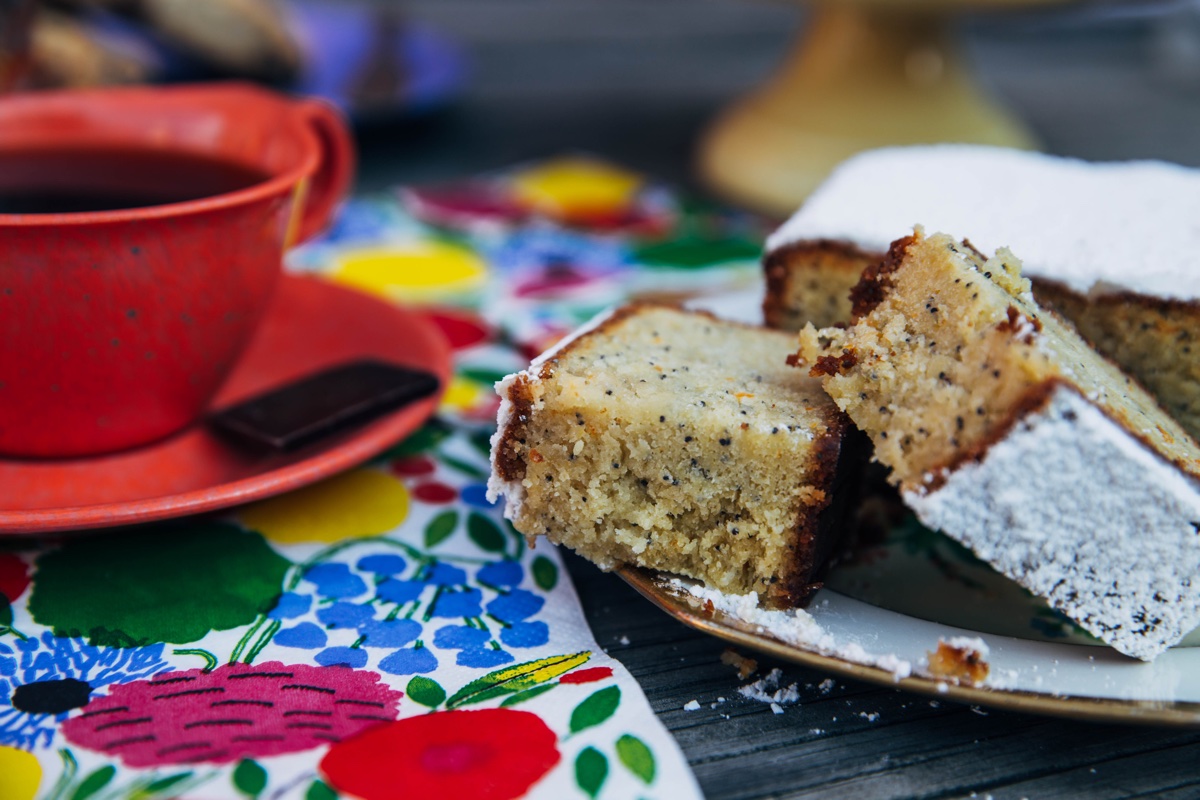 UPDATE, May 12, 10 a.m.: Does your mom like drinking chocolate? If so, your Mother’s Day brunch plan is on lock: Hikōki debuts inside Aeronaut Brewing Company this Sunday, May 14, from 11 a.m.-3 p.m.

The café-cum-brewery concept is picking up steam in Camberville: Hikōki will join the likes of Winter Hill Brewing Company and Longfellows Coffee at Lamplighter Brewing with a pop-up coffee and teahouse inside Aeronaut Brewing Co.

The new venture, coming next month, is from a duo of pop-up professionals, Alexandra Whisnant of Gaté Comme des Filles and Bobby MacLean of Compliments Food Co. Both are regulars at Aeronaut, and both operate their current businesses, in part, out of the brewery. Gaté Comme des Filles shares space in the Aeronaut Foods Hub—the expanse between the taproom and the Tasting Counter—to make and sell luxurious, French bonbons. Compliments, sans food truck, regularly sets up inside the taproom with comfort food, like grass-fed beef sliders, fried Grillo’s Pickles, and mac and cheese.

Hikōki—which is the Japanese word for “airplane,” and a reference to its home base—will be a refined concept centered on high-quality, non-alcoholic beverages. It will pop up just on Sunday afternoons, at least to start, with George Howell Coffee pour-overs, imported teas, and Gaté Comme des Filles’ drinking chocolate.

Each cup of coffee will come with a square of Somerville Chocolates Madagascar bar; Whisnant is excited to feature her Foods Hub neighbor’s products in that very Parisian way, she says. She’s still looking into tea sources. Her hot chocolate is made from the same ganache bases that she molds into her candies, so the thick, lavish drink will come in rotating flavors reminiscent of her bonbons. Hikōki will also have fresh-squeezed juice and a weekly smoothie.

Whisnant, an alum of the legendary California café Chez Panisse and of the patisserie program at Le Cordon Bleu Paris, wants to use her baking chops again.

“We want to make pastries that accentuate the drinks,” she says, like a lemon poppyseed teacake, and scones with butter and house-made fruit jams.

She’ll also reprise the rich, silky chocolate mousse cups and cones she sold during Gaté Comme des Filles’ winter-long pop-up at Lizzy’s in Harvard Square. Hikōki will source Clear Flour Bread for snacks like toast with almond butter and local honey, and the two chefs are developing a recipe for a “farmers’ market frittata,” with fresh vegetables and eggs, for guests looking for protein.

“It will be more of sit-around-and-do-computer-work, or hang-out-and-play-chess or Pac-Man [food],” MacLean says.

The chefs are still determining the extent of hot food they can offer. The Hikōki setup inside the Aeronaut Foods Hub, behind the counter that was previously home to the CSA distributor Something GUD, won’t allow for a full kitchen. Hikōki will be supported by MacLean’s on-site vending license, as well as his commissary kitchen. But it’s potentially the first step toward something  bigger.

“We love the idea of having an established, brick-and-mortar café that’s different from everything else,” MacLean says. “This is a proving ground for the future. And it’s a great spot—it feels like home in here, and it’s home to a lot of people.” 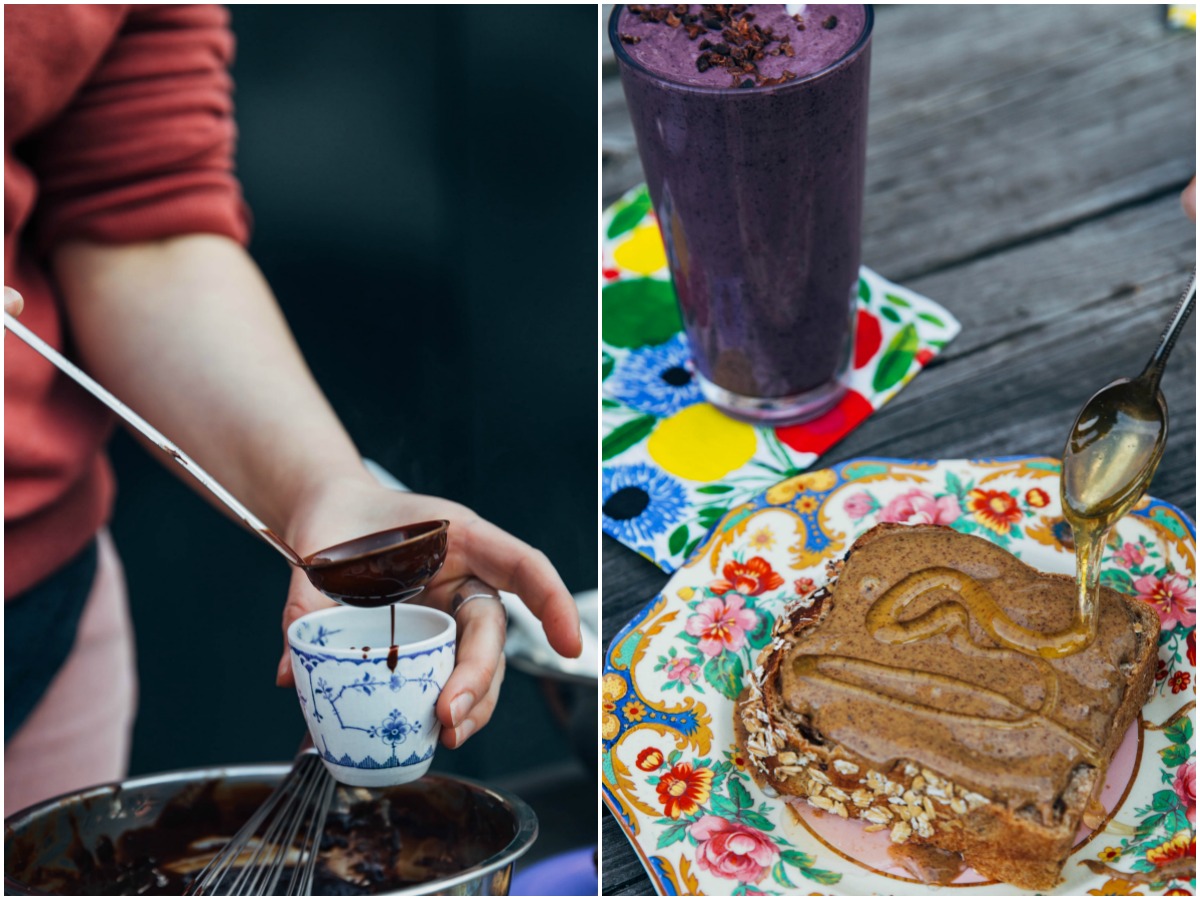 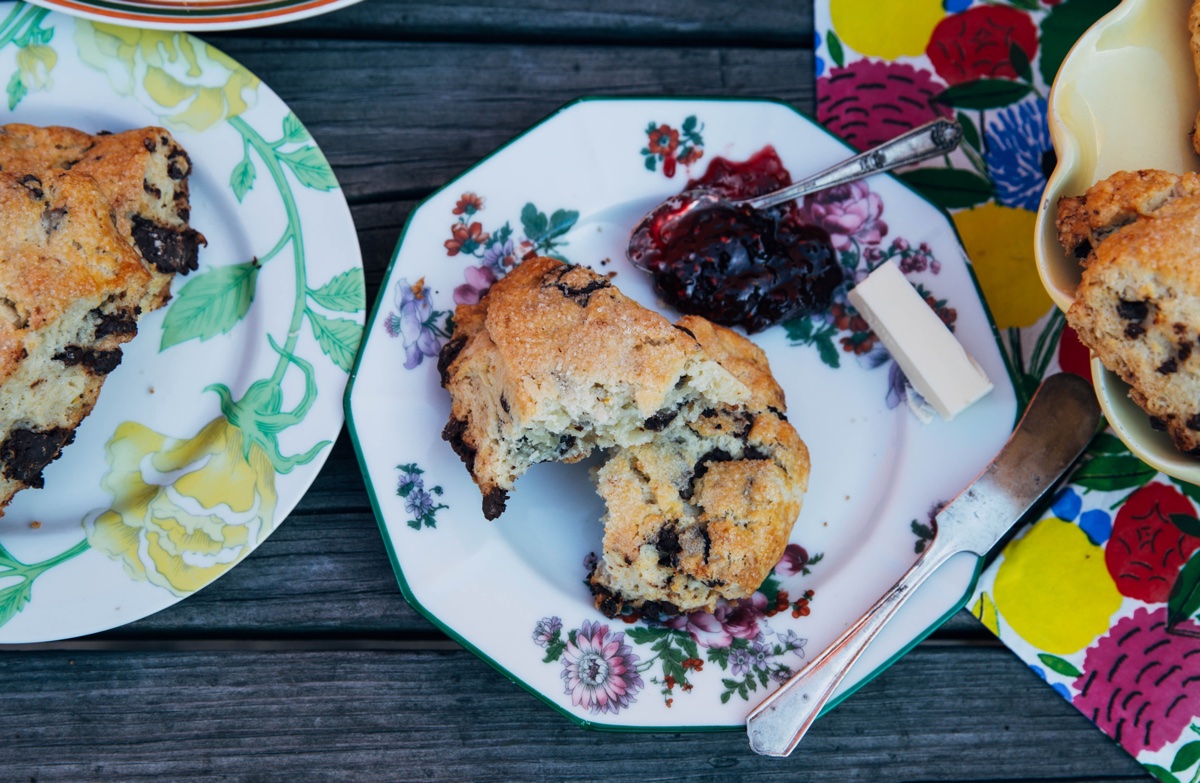