You Can Visit the Spencer Brewery in June

The central Mass. destination is the only Trappist brewery outside of Europe. 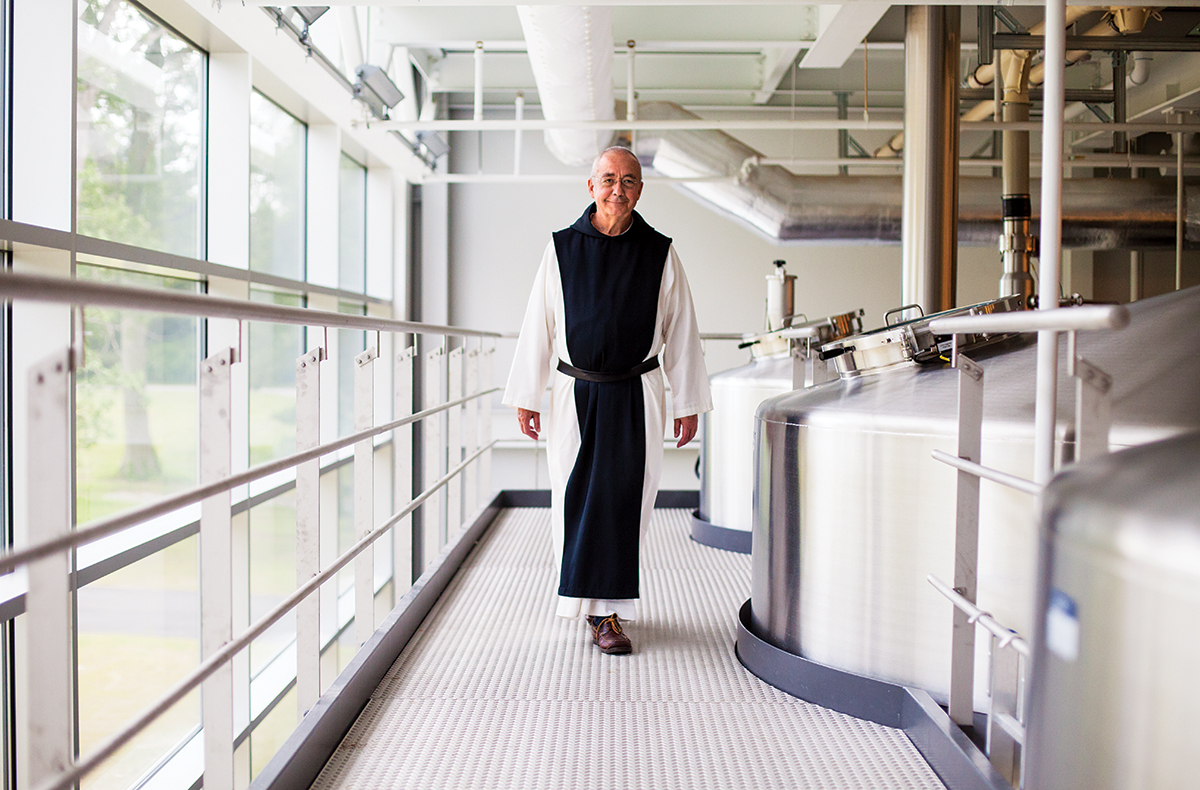 Massachusetts is home to more than 100 visitable breweries, but one particular producer isn’t typically open to the public. That’s not the case on June 24, when the Spencer Brewery, the only Trappist brewery outside of Europe, hosts its second annual open house.

“You have to be attentive, but it’s relatively recollective and prayerful,” he said.

For more than a decade, the Spencer Brewery has created traditional Trappist styles, like a fruity Belgian ale and more recently, an IPA, pilsner, imperial stout, and more, to support its monastery. The brewhouse hosted its first-ever open house last summer, and it was apparently a success: The event returns next month, MetroWest Daily News blogger Norm Miller—the Beer Nut—first reported.

The day will include brewery tours and tastings, as well as an opportunity to buy beer, glassware, T-shirts, and other swag. This year, the Spencer Fire Department is hosting a chicken barbecue benefit during the festivities, too.

It might be an annual event now, but the Spencer Brewery open house is still a unique opportunity.