LeBron and the Cavaliers Dined at Davio’s Boston

Ahead of Game 2, the Cleveland team carbo-loaded in Park Square. 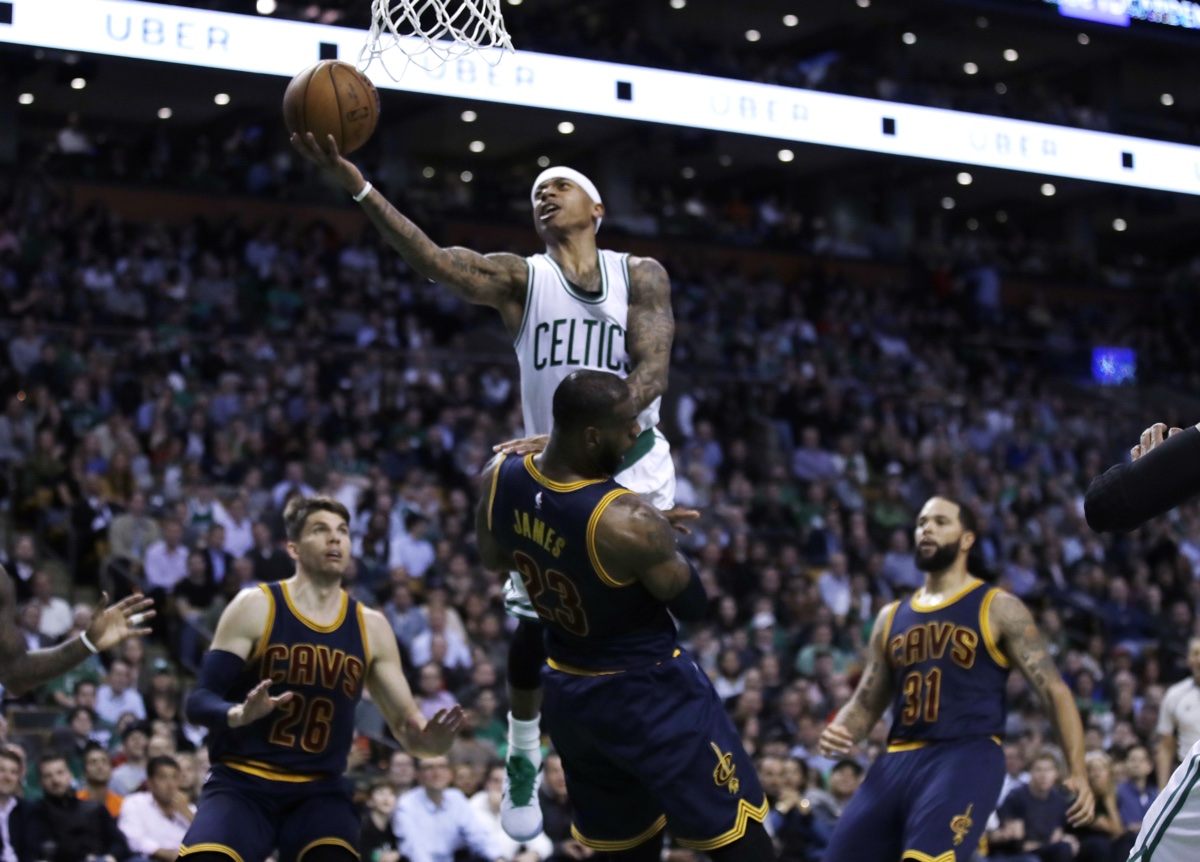 While Isaiah Thomas, Kelly Olynyk, and the rest of the Boston Celtics were probably at Tasty Burger, or in the North End, or taking down burritos or boats of sushi in just a few bites, LeBron James and the Cleveland Cavaliers were doing it up at Davio’s.

Some social media suggested King James and his court were around Park Square on Wednesday, ahead of tonight’s Game 2 at the TD Garden, and the restaurant confirms the team did indeed carbo-load with them.

“We had 50 guests, including players and managers, for their team dinner,” an employee, who wishes to remain anonymous, said.

The team feasted on Kobe meatballs—a reference to the Japanese Wagyu beef, not the former Lakers baller—Davio’s spring rolls, roasted free range chicken, and chocolate banana bread pudding. LeBron also had salmon with eggplant caponata and spinach. The Davio’s rep says the superstar was friendly and gracious, and even mentioned he enjoys hearing the Boston accent.

Cool, LeBron. We like our accents, too. Especially when it’s coming from Tommy Heinsohn.