Drink This Now: Catie’s Cooler, at Oak Long Bar at the Fairmont Copley 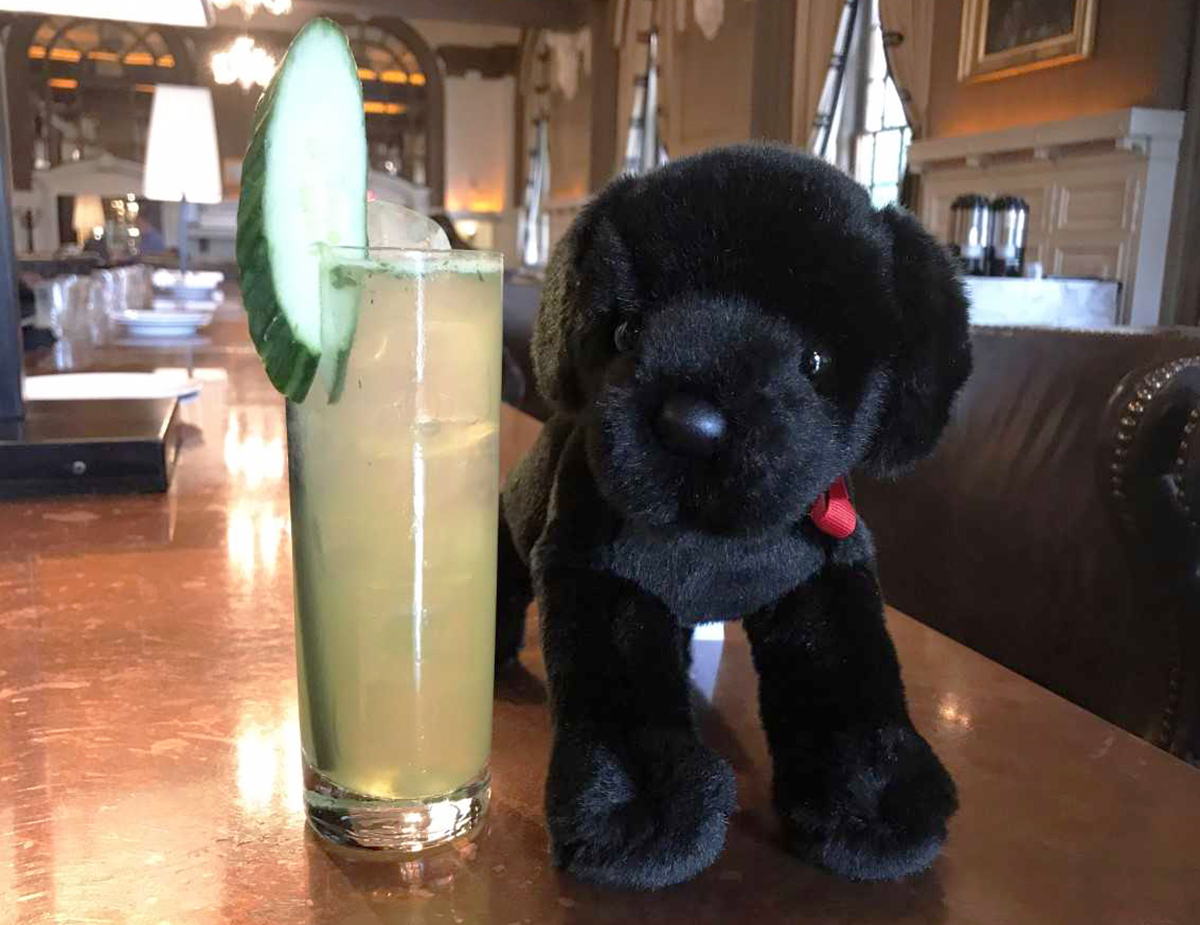 Catie Copley, a longtime greeter at the Fairmont Copley Plaza, didn’t drink—she was a dog, after all. But when she wasn’t welcoming guests right at the door, she could often be found being friendly among the diners on the patio outside the hotel’s restaurant, Oak Long Bar + Kitchen, located right by the main entrance.

So when bar manager Max Lambert and his team set out to make a drink in the late lab’s memory—Catie passed away at 16, just before the dog days of summer—he pictured her in her element.

“We wanted to create a refreshing cocktail to offer a cool escape from the summer heat that would be perfect to enjoy on the patio, one of Catie’s favorite spots,” he says.

“Catie was such a welcoming dog to everyone that walked through the hotel’s doors, so we kept the ingredients simple and clean to appeal to all guests who may want to stop by and ‘cheers’ Catie,” Lambert says. “The cocktail is friendly and inviting to the palate, which I thought reflected Catie’s personality.”

The drink debuted at the Best of Boston hotel bar on Catie Copley Day, June 23, and more than 150 glasses have already been sold, the hotel reports. That means 150-plus toasts to Catie—and more than $150 to the Animal Rescue League, in Catie’s name. From every Catie’s Cooler sold, Oak Long Bar is donating $1 to the organization, which is committed to keeping local animals safe and healthy.

Catie’s Cooler is on the menu through the end of July, by which time Oak hopes to have raised at least $1,000 in Catie’s name, Lambert says. So get drinking—it’s for Boston’s most famous fluff. 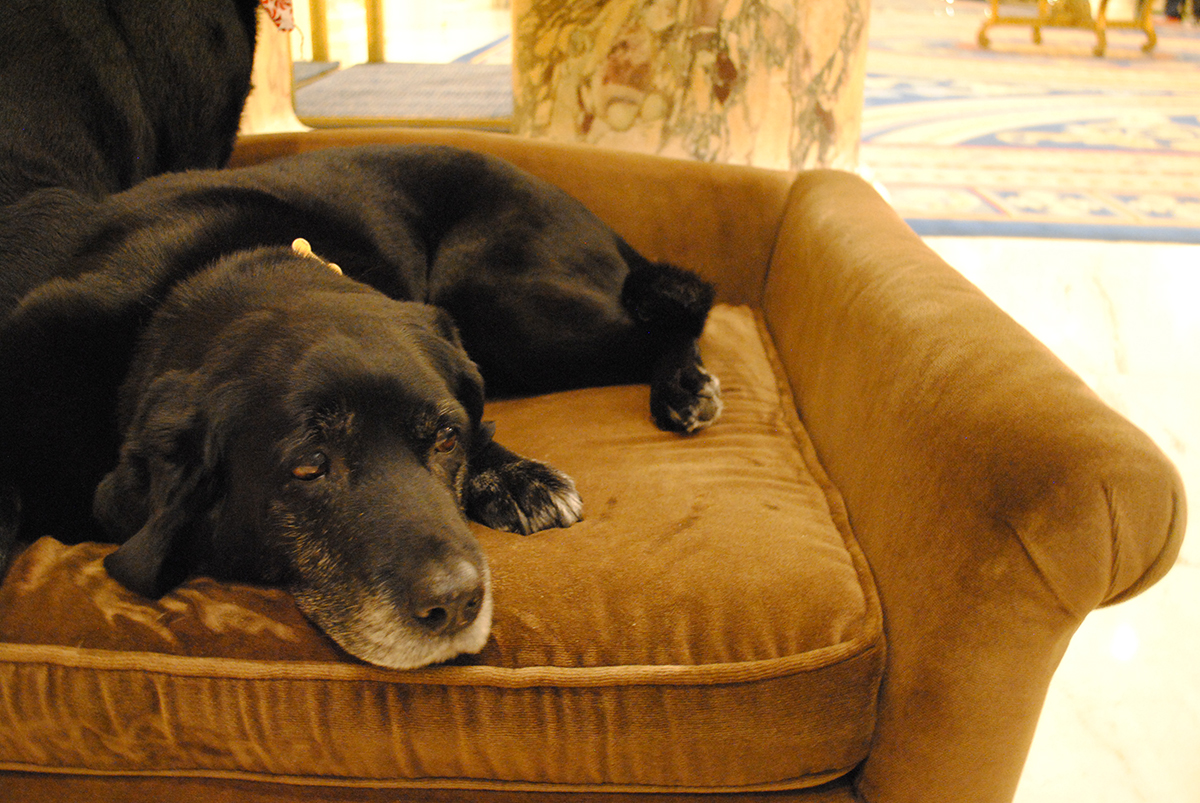