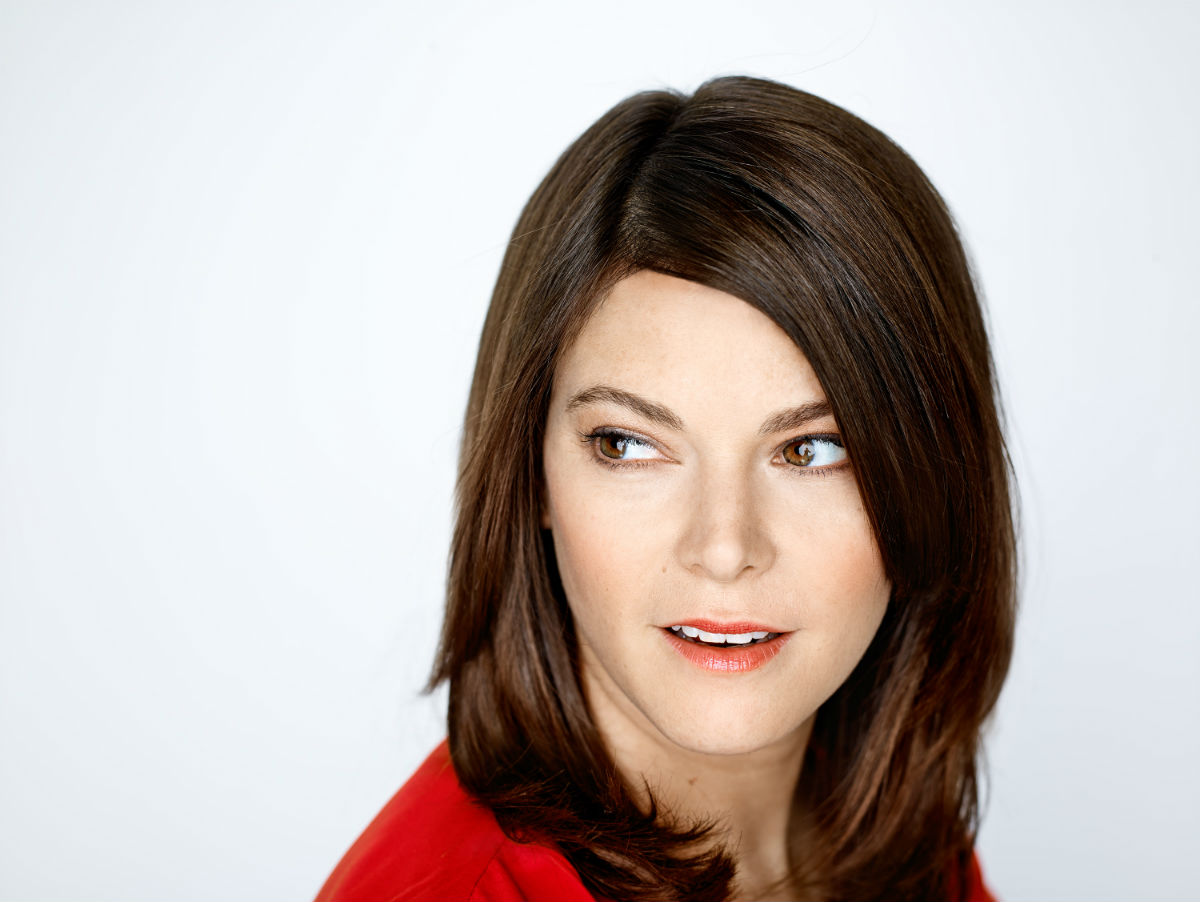 Top Chef judge Gail Simmons has traveled the world, not just for the 15 seasons of the Bravo TV show (the newest, in Denver, premieres December 7), but also over more than a decade with Food & Wine. And she is, unsurprisingly, friendly with many world-class chefs around the country: When the show was filming in Massachusetts, Simmons previously told Boston, she celebrated her birthday at chef Barbara Lynch’s home with 100 pounds of barbecue, care of Sweet Cheeks’ Tiffani Faison, and “we all sat around until 3 in the morning together.”

While the average Top Chef fan will probably never get an invite to a private party with Gail Simmons, she’s given us the next best thing. Simmons’ debut cookbook, Bringing It Home: Favorite Recipes from a Life of Adventurous Eating, is out today, full of more than 100 recipes inspired by her world travels, and made accessible for family meals and easy entertaining. It’s peppered with lessons and tips from her friends—and Simmons, who spends part of every summer on the North Shore, counts among her friends some of the nation’s top chefs.

Simmons is on tour now with Bringing It Home, and Boston fans can almost get a taste of partying with Simmons. She has three local events in November, including a conversation with Faison (no word on whether the Sweet Cheeks chef is bringing pounds of barbecue this time), and a cooking demo at Northeastern University. Check out the full lineup of events online, and channel your inner Gail Simmons in the kitchen with her new book.